So the panicky panicky news yesterday was that negotiations surrounding Mad Men are at such a standstill that the show may not come on until 2012.

As people everywhere bemoaned their summer Sunday nights, when Don, Joan, and Peggy provided a little buffer against the ominous approach of Monday morning, the fatalists start their cries. “This means no more Mad Men EVER!” “It’s going to go away and be forgotten!”

Is this likely? Absolutely not. Is it possible…?

Right now the holdup is between Matthew Weiner and AMC. They need him to do the show. He is the show. Is it likely that he’s getting hungry for way more money? Sure – but it’s also likely that he virtually single-handedly made the network a destination. I know The Walking Dead had great ratings, but the buzz was still pretty niche. Mad Men is the one that spawned copycat shows, a cultural movement, and, if I read correctly, is being credited/blamed with a rise in breast implants. Mad Men is the crown jewel.

So if everyone wants it so badly, why can’t they just pay Weiner and get going?

Without getting too boring, deals are done in such a way that they cover every eventuality for both parties. Weiner wants a clause that says (I speculate) that his money increases every year that the show is on, that he gets complete and total control (no ‘notes’) and that he can have X amount of time off to go to his niece’s wedding. Or whatever.

This is fine for the network if they were just talking about this year – but networks are trying to cover themselves. They want to assure Weiner isn’t going anywhere if the show stays successful, at which point the exorbitant fees they pay him seem worth it - but at the same time, they don’t want to pay him too much if the ratings start to suck this year or next. Or whenever.

But don’t worry – everyone wants what you want. The sooner Mad Men gets on the air, the better. It means the network doesn’t have to keep the actors on retainer (loosely speaking, pay them to stay free and not take other gigs) for when the show comes back, it means the momentum of last season has a prayer of sustaining itself, and it means it doesn’t have to compete with the next new thing.

Because that’s the real worry. Nobody knows what all the networks are going to do with their fall or winter schedules. But there will surely be some open Sunday night slots. And what if there’s another juggernaut there? A Good Wife or Big Love? (OK, maybe you’re not going to miss Big Love, but I will). AMC had summer Sundays – a time not known for their juggernaut ratings – all sewn up. It will be harder to win back their core devoted audience if something comes along to fill the void. I referenced Big Love because the two-year gaps caused real audience alienation, and also because, in one case, they had to replace a young actress. Not because she wasn’t good – but because in the intervening months while the show had been off air, the ‘child’ actress had grown up.

Which brings to the fore a bigger, badder question. Can Mad Men function without the small but essential presence that is Sally Draper? Kiernan Shipka stretched out this year, but adolescence isn’t far away at all, and though the show can and will go on without acknowledging the teen trials of Sally, it might be one more reason for everyone to keep their eyes on the prize and keep the talks going.

I also heard someone say ‘the show is so much more than the showrunner. Why can’t they work around this guy?” At which point my claws came out and I roared.

Yes, he will be paid a lot of money. Yes, he may talk pompously about the ‘world’ he ‘created’. But a showrunner is more than just a boss – they have a vision they will protect and maintain. That’s what you’re paying them for – so that your show doesn’t get old and tired.

And if you need reassurance that you can’t just switch over and expect it to work, remember that wonderful seventh season of Gilmore Girls when the Sherman-Palladinos were shut out of the show they created. You don’t remember that? My point.

Don’t be fickle. Watch Mad Men - on broadcast – whenever it comes back on. Point out that you love it by showing up to watch it.

If you don’t, there are a whole bunch of Friday Night Lights alumni waiting to tell you what can happen. 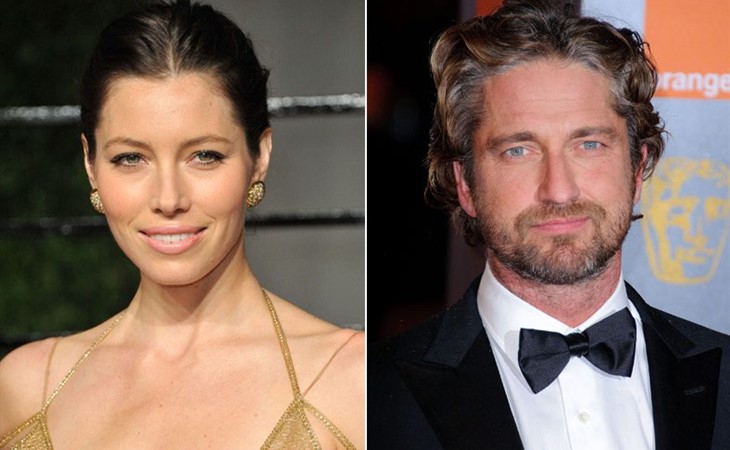