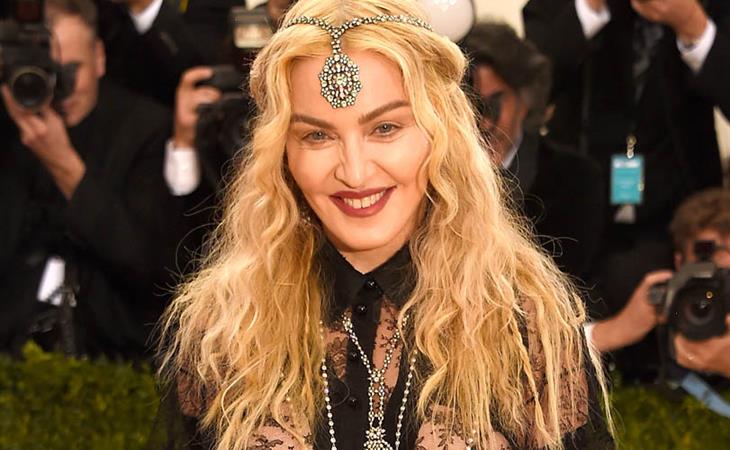 Let’s be clear here: neither one of these is a winner. I’m especially surprised by Nicki Minaj because she killed it at the TIME Gala last week – click here for a refresher. What happened? If you told me that Jeremy Scott raided a vintage clothing store and ripped the shoe buckles off every old lady pair of heels to make this dress, I would believe you. And she knows. This is not the face of a confident-mad Nicki. This is the face of an embarrassed-mad Nicki.

What Nicki’s wearing is still not as sh-t as whatever it is that Madonna is doing. In Givenchy. And this is not because of Madonna’s age. If Helen Mirren wanted to wear this? I’d be down, I’d be so f-cking down. You know why? Because Helen Mirren’s never done it before.

You know who has done it before?

Which means it’s tired. Which suggests she’s running out of ideas. And that’s what’s terrifying. For those of us who grew up in the age of Madonna, the queen of reinvention, this wasn’t supposed to happen. Madonna was never supposed to keep coming back to the same sh-t over and over and over again. She was the Material Girl. And then she was Blonde Ambition. And then she was Mistress Dita with the missing tooth. And then she dyed her hair black and made it Rain. And then there was Evita and a Ray Of Light called Lola and she was softer and centred. And then she put on a fur coat and became a Pimp in a limo driven by Ali G. And then it was a plaid shirt and a pair of cowboy boots…

Because I think, maybe, she’s forgotten too. 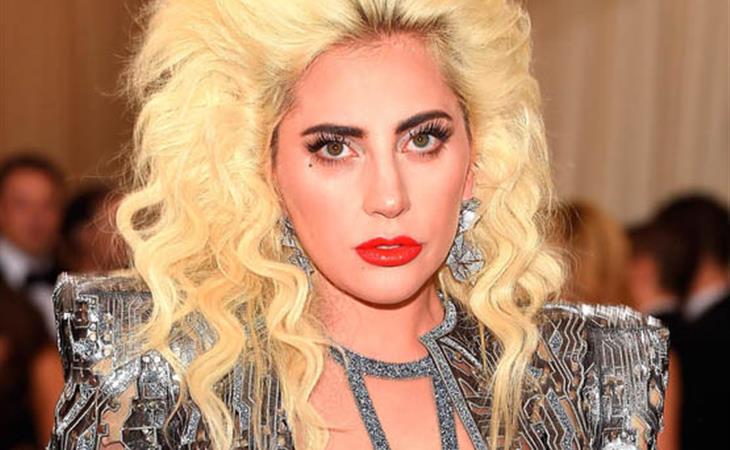 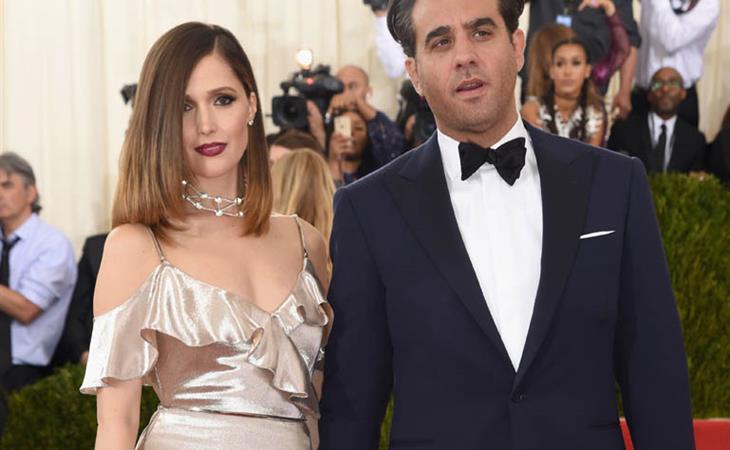