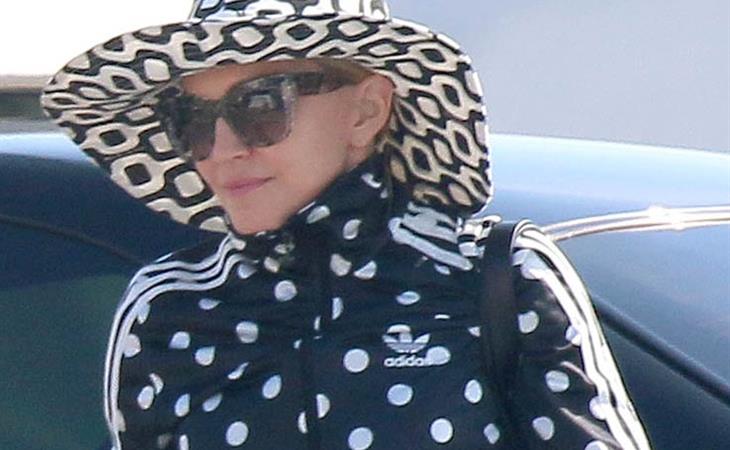 Madonna is on holiday in the south of France with her kids and some friends and maybe even her boyfriend, dancer Timor Steffan. It was first reported in June that the two are dating after being seen leaving a play in New York. The photo agency is saying that he’s there with her, suggesting that he’s the guy in the open shirt beside her walking to the yacht. Photo agencies misidentify people all the time. And I can’t tell from a google image search whether or not this is who we’re dealing with. If it’s NOT though, and this kid is, like, a friend of Rocco’s, that makes me really uncomfortable.

I would also be uncomfortable walking around in a track suit with the sun blazing all over the place. But then again, skin gets more precious as we age. And she’s fighting that sh-t with everything she has. You see this on the golf course a lot. People in long sleeve shirts and pants when it’s humid as f-ck. Sun protection is very important, no doubt. I just don’t know how their body temperature can stand it. 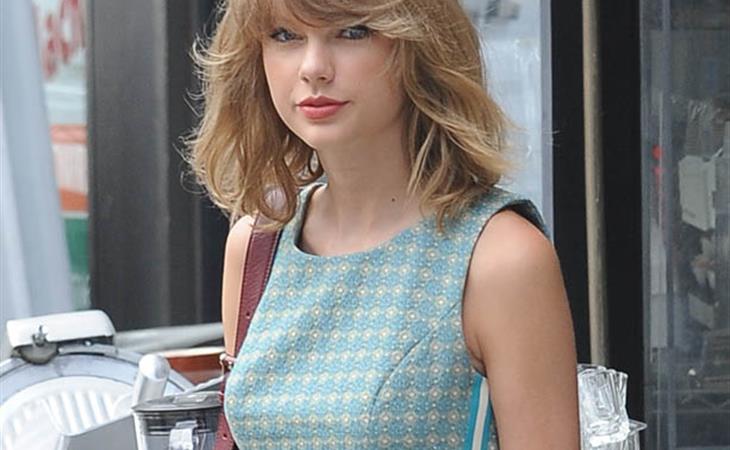 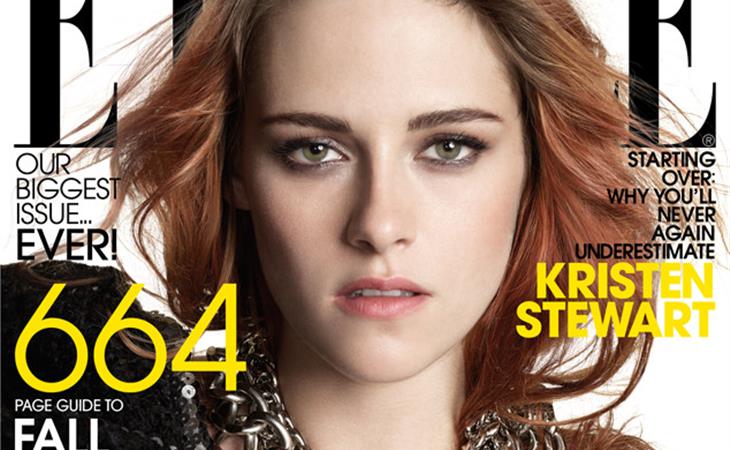