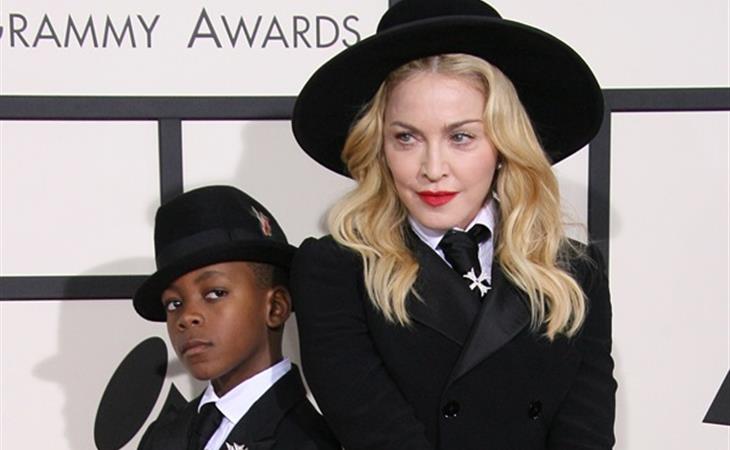 The best part of Madonna’s appearance at the Grammys last night was her matching mom and son red carpet ensemble with David Banda. He’s a badass poser. Who, apparently, is waiting to get his own grill, because his mother promised him one but first they have to go to the dentist and get a mold. As soon as David left her side though, it was hard to find anything good to say about her.

I mean she sounded like sh-t on Open Your Heart. And I know it was supposed to be a moving moment with all those people getting married and all but since it became about MADONNA and Madonna eats up all the attention, it ended up just being a distraction. Serious question: would it have been that much worse, letting it happen naturally, instead of jacking up the face? 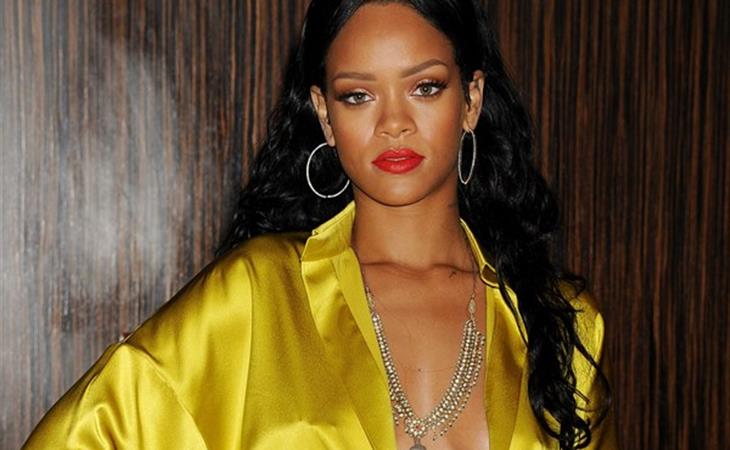 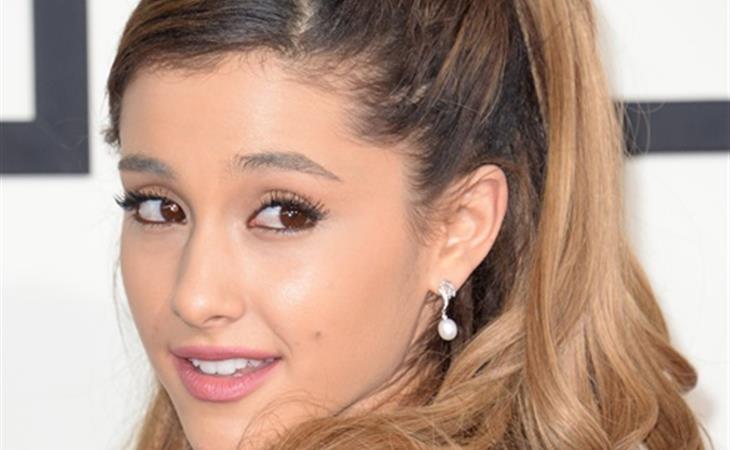