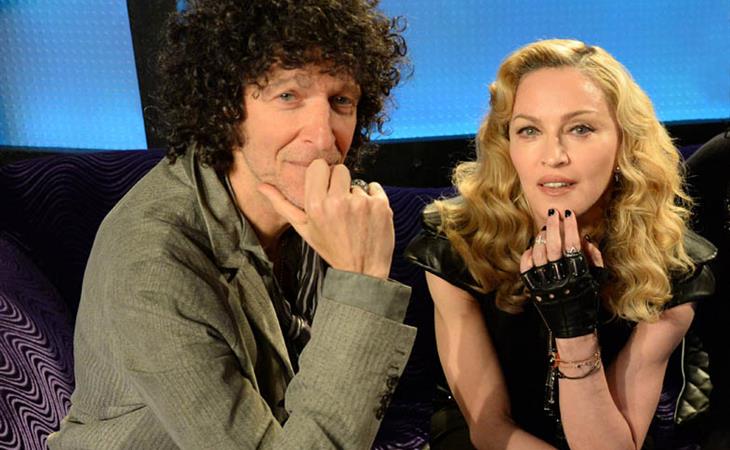 Like many of you, I was waiting all week for this. Some of you wondered about the Gwyneth question, whether or not Howard would go there. As I told my friend (and top Madonna scholar) Iain, Howard didn’t ask G about M, so there was no way he was going to ask M about G. M is way bigger than G. As he noted in his introduction, Madonna is there with Elvis and the Beatles and Michael Jackson. He wasn’t going to piss her off and risk the unprecedented 90 minutes he had with her – LIVE.

But while Howard wasn’t as cheeky and provocative as he could have been, his decision to not push her resulted in probably the best Madonna interview of all time. Not just because it was long but because she was so…

Relaxed. And not … TRYING, you know? When you give her space, it turns out she doesn’t try to drop a shock one-liner for effect. Instead, introspective Madonna takes the time to follow through on her thoughts. As a listener, as a student of pop culture, as a fan, as someone who’s followed her career for, God, 30 years, I haven’t felt this close to her since Truth Or Dare. Or, maybe, ever. And it’s not an interview where you can pull out one moment, one soundbite, one detail, not even when she mentions Tupac or talks about Warren Beatty. Rather, this is one of those rare interviews that works best when taken as a single complete… kind of like a really great album.

I mean, it’s not like I don’t want to grab a quote here and a quote there, it’s just that I feel like then you’d be missing out on something really good. It’s an investment, totally. 90 minutes of your day on Madonna is a significant investment. But, again, as the only woman on level with Elvis, the Beatles, Michael Jackson – she’s worth it. She’s fascinating. And for an hour and a half here, she’s ageless.

When she’s not trying to prove something, like at the Grammys, when she’s just in her own skin, talking about her favourite subject – herself, obviously – she’s BEYOND AGE. I wonder why it’s taking her so long to figure that out.

My only gripe is how often she comes back to that refrain: “People sh-t on me all the time, people give me sh-t all the time, blah blah blah”. And then she insists she doesn’t care. It’s the song she needs to stop singing. As she would say, it’s past boring.

The song, now, should be the ballad. I mentioned this last month – click here for a refresher - that the dance track is not what’s rekindling the love. It’s the ballad. And I wrote that it should be Ghosttown.

Madonna confirmed that it will be Ghosttown. She’s shooting the video next week. This is what I’m saving up all my squeals and tears for. Ghosttown is her best song in a long, long, LONG time.

Click here and scroll down to get the full interview. 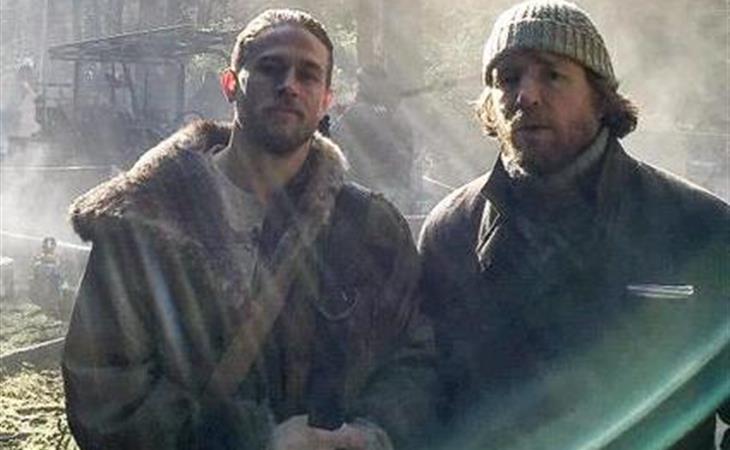 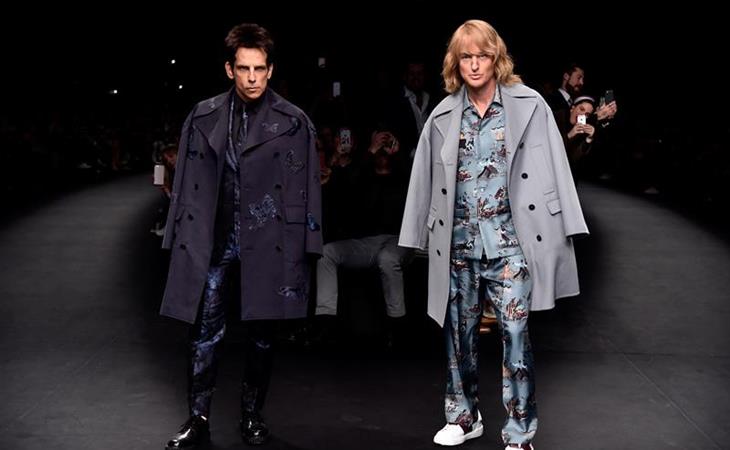