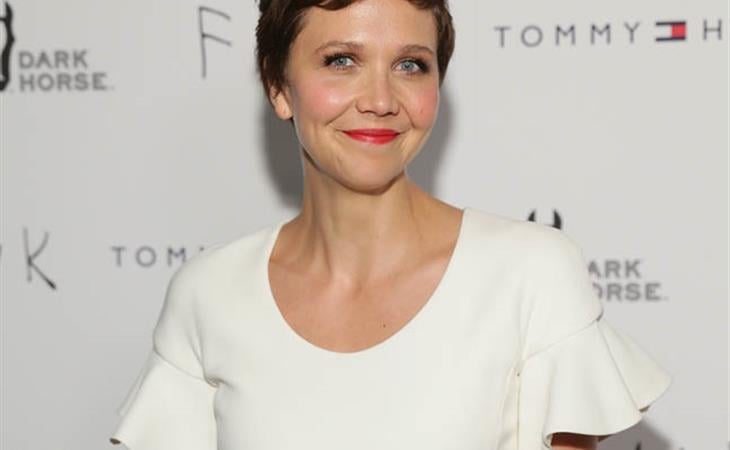 Maggie Gyllenhaal and Michael Fassbender were in New York last night at the premiere of Frank. If you’re looking forward it because Fassbender makes you hard, heads up that he has a bag over his head the entire film. The star of Frank is Domhnall Gleason. One day I’m going to stop calling him Bill Weasley, I promise. He plays a young man who joins a weird band. So, like, definitely not what you were hoping for. Or maybe you weren’t hoping for what I was hoping for?

Really like the flutter sleeves on this white dress. It’s because the material is strong enough to hold it up. 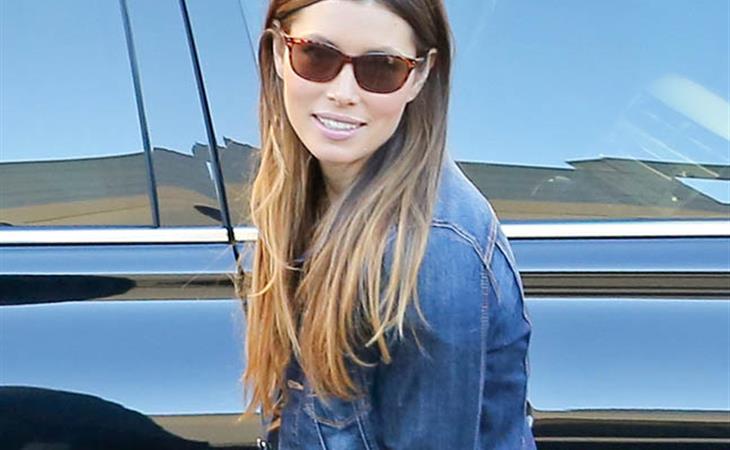 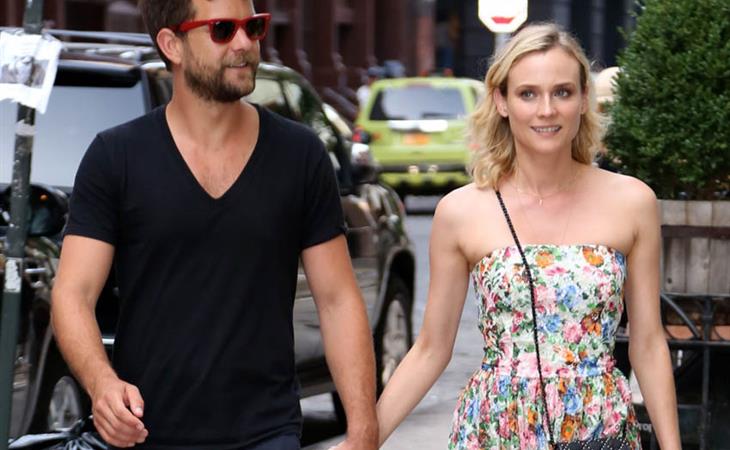