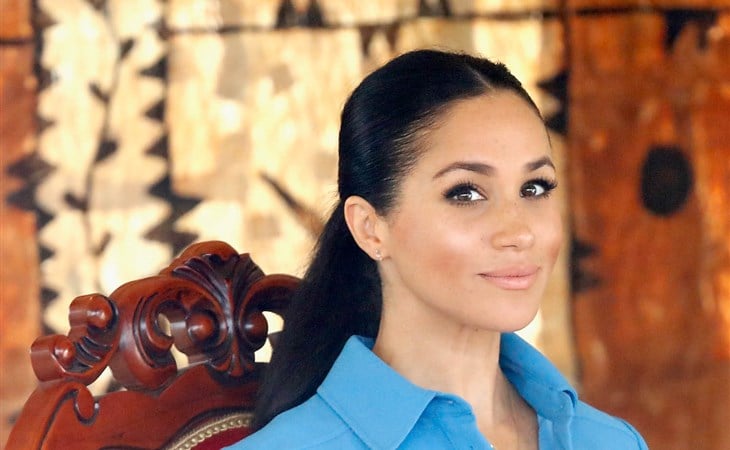 At the beginning of December, an appeal court in England upheld a previous court’s decision in Meghan Markle’s lawsuit against the Mail on Sunday. Which means that TWO courts found in her favour that the Mail had violated her privacy and breached copyright. As part of the judgment, the court ordered the Mail on Sunday to publish a front-page admission of defeat.

This was the Mail’s front page on Sunday:

The Mail on Sunday have accepted defeat and printed a front page notice following Meghan, Duchess of Sussex winning her legal case against the paper in May for invasion of privacy and copyright infringement. A large payout will follow in due course. pic.twitter.com/6r2a05j1hG

As Omid Scobie notes in that Twitter thread, the Mail chose to eat sh-t on their own front page on Boxing Day, not a big circulation day for the papers, ensuring that fewer people would see it. I mean, it’s the kind of pettiness we’ve come to expect from them, of course they would try to do the least here. But what this also means is that there will be no more appeals. It’s done now. They’re not coming back with another attempt through a higher court to take this to trial:

The owners of the Mail on Sunday have finally capitulated in the privacy and breach of copyright case brought by the Duchess of Sussex, abandoning any idea of a further appeal and agreeing to pay an undisclosed sum in settlement. https://t.co/uSvGemEfQS

The Mail’s parent company, Associated Newspapers, has spent a lot of money on this case – and they’ll have to pay millions more to Meghan as part of the court’s decision. But they have much more money to spend, and for a while there it was looking like they were willing to spend it and extend the battle, especially since the lawsuit gave them so much content – and that, really, seemed like the motivation here: every time a deposition or a witness statement from Meghan was provided, they could use those details in their reporting, thereby generating more sensational cover stories and subsequent revenue.

So the fact that they’re not appealing anymore…is this really a concession? Did these assholes really concede? Or is it that no legal team on legitimate legal grounds could support their ongoing battle-thirst?

And besides, it’s not like they can’t continue to target Meghan in other ways. Which, please, there’s no doubt they will. If there’s one thing we can count on in 2022, it’s that the Mail will be up to their usual f-cksh-t. They’re probably working on a way to blame Meghan and Prince Harry for the rapid global spread of Omicron.

Still, a win is a win. And this, for Meghan Markle, is a decisive victory by not one but two courts. And now the Mail on Sunday bends the knee to her at Christmas, resulting in her trending over the holiday weekend on social media – so the Mail trying to bury the story on Boxing Day wasn’t the non-story that they’d hoped for.

But again, let’s end on the question that I keep coming back to every time we talk about the Mail on Sunday and their shenanigans…

Why is it that British royals and their courtiers continue to work with them, provide exclusives, licence them their children’s photos for special edition calendars, and other issues, and more? Is it possible that the Monarchy is afraid of the Mail? The Monarchy? Afraid of the publication that just had to eat sh-t on their front page in admission of defeat to the two members of the royal family who chose to step away…? It’s something to think about – for decades upon decades, the British royals have chosen to placate the Mail and other tabloids, compromising their ability to uphold their moral and social authority as the standard-bearers of the pristine. The Sussexes, on the other hand, chose to fight the Mail – and ended up beating them. It makes the other royals look kinda…weak, non? 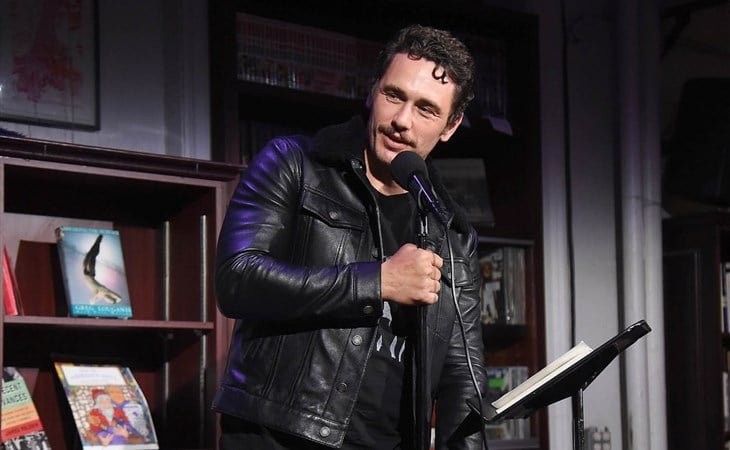 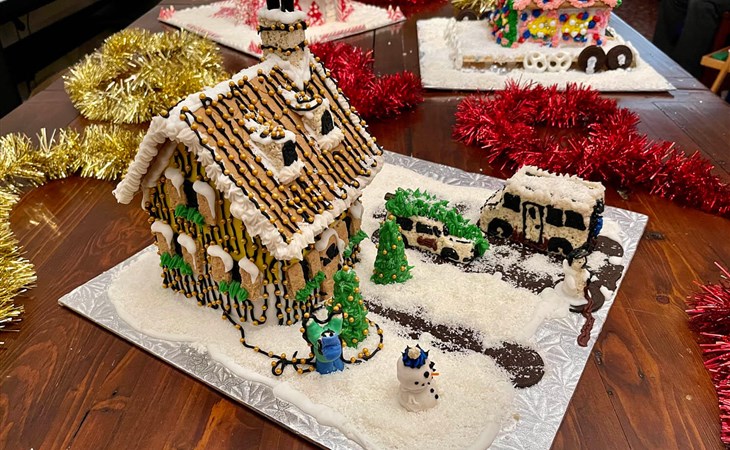