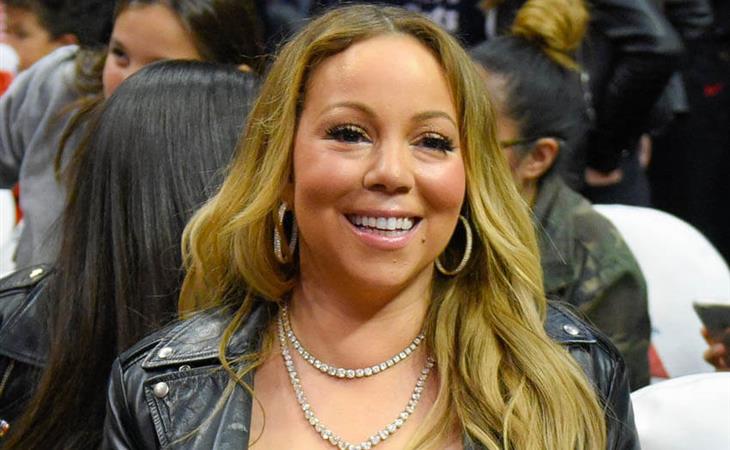 Or as Michael K from Dlisted calls them – Titty Balls. Titty Balls at the basketball game. 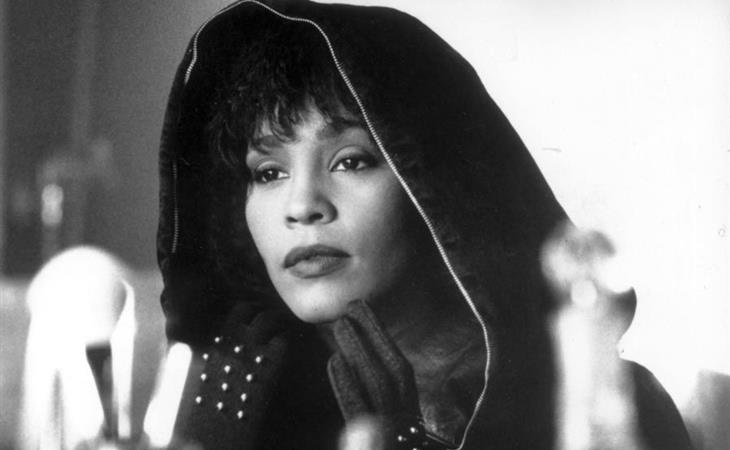 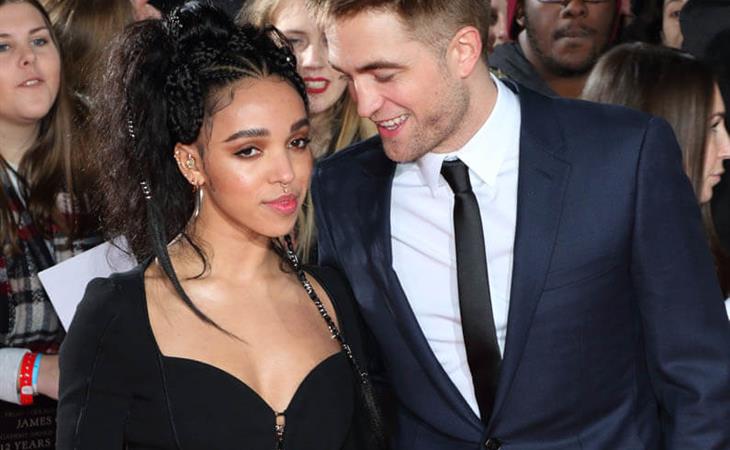