TMZ is reporting that Mimi and James Packer, who’ve basically only been together for a week, like actually just a week, are already talking about marriage.

First of all…what did I tell you yesterday? Click here for the word proof. Do I know my Mimi or what? I’m telling you. It’s handholding and maybe some over the clothes petting but nothing more until she gets her proposal She’s not sexual! It wouldn’t be difficult for her! Also…look at him!

Anyway, here’s another sign that Mimi’s locking Packer down – she’s putting his face on her Instagram now. The most recent shot is from Cannes. And her kids are with them on this trip. Trust me, there is a plan in place here.

Can we talk about the TMZ involvement though? TMZ broke the story that Mimi and Packer are a thing now. And they keep getting the most exclusive shots of the two of them together. Click here to see the latest ones. Those aren’t pap shots. They can’t be pap shots. These pictures are coming from deep inside. They’re being sent from someone pretty much standing beside her (likely holding up her leg), on their phone, emailed 30 seconds later. And Mimi doesn’t mind. Mimi WANTs Nick Cannon to see them. 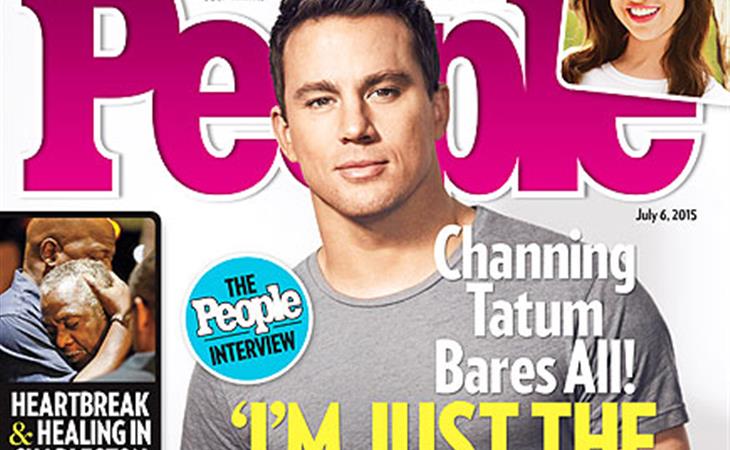 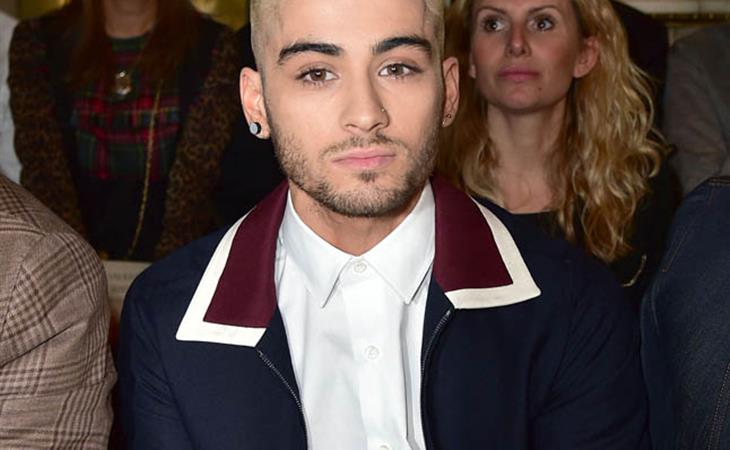