Oh but she brings such joy.

Here’s Mimi as an angel. Both of them are angels. Both of them have wings. Only she got the halo while he had to make do with a … furry headband? How come he doesn’t get a halo? Why can’t they match halos?

There’s only one true angel in this marriage. 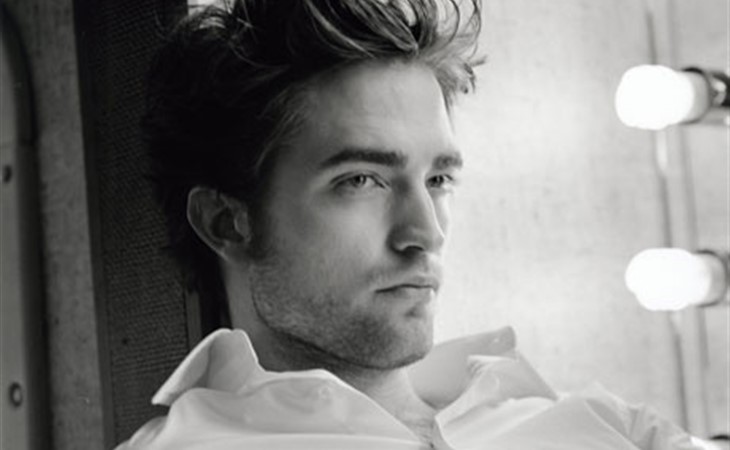