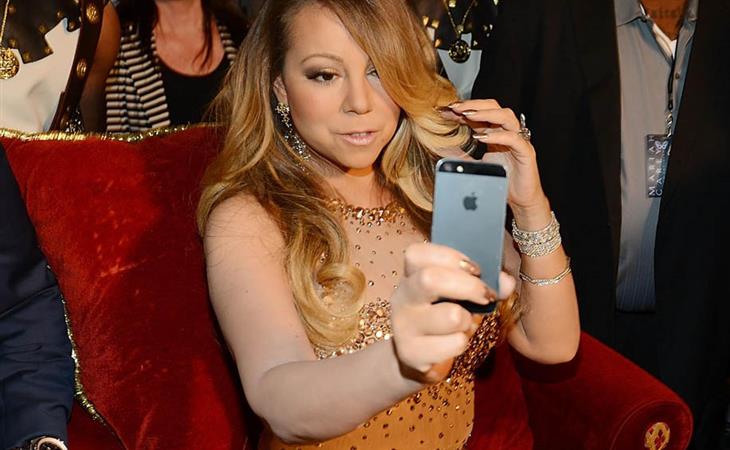 In a pink ride.

In a tricked out dress.

And all kinds of curves. That, um, don’t match the curves on the official billboard. The billboard is how Mimi sees herself. It’s like seeing Mimi through Mimi’s eyes. Fascinating.

Come on. If this isn’t getting you through your sh-tty Tuesday, my question to you is how you define Happiness.

Anyway, Mimi’s about to kick off her residency at Caesars next month. This launch appearance was timed with the release of her new song Infinity. The sound? I feel like Infinity is trying to be another Shake It Off. That’s the original Shake It Off, Taylor Swift. Which is fine, because I love Mimi’s Shake It Off… but Infinity doesn’t quite hit the sweet spot like its predecessor did.

Everyone’s talking about the lyrics though. Is it about Nick Cannon? That’s the assumption. As it should be. Because Mimi is never at fault in a breakup. The butterfly only knows how to love flawlessly! And the butterfly loves rarely. So if the butterfly loves you, and you can’t love her back the way she needs to be loved, you’re worthless, OK?

Still, that hasn’t stopped Nick from promoting it on his Twitter. He’s trying to out-grace the most graceful sequined rainbow that has ever arched itself over our planet. He’s trying to borrow some of her attention. 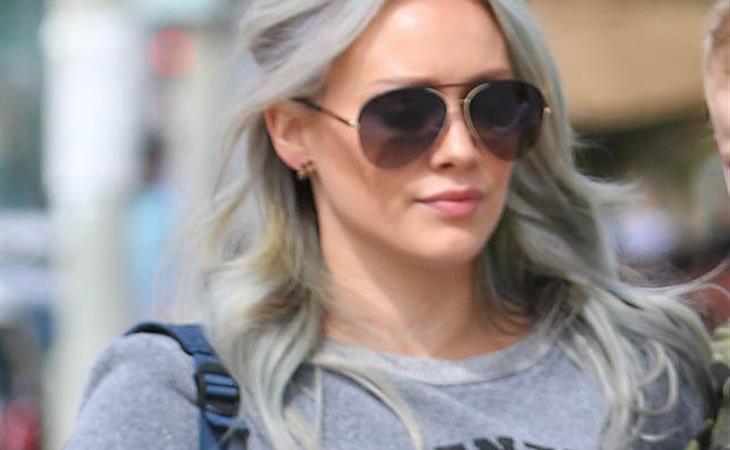 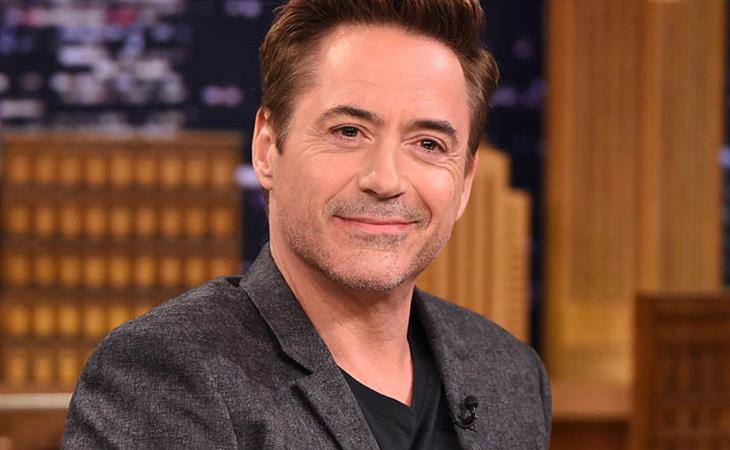