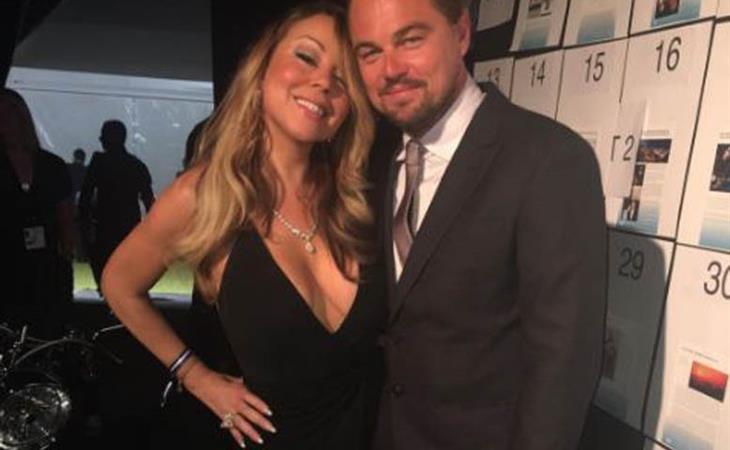 The 3rd Annual Leonardo DiCaprio Foundation Saint Tropez Gala happened last night. This is when Leo invites a handful of movie stars and celebrities and several handfuls of models to mingle with European billionaires to raise money for environmental causes. The crass way of looking at it – which is my life view – is that the rich people go to starf-ck and, hopefully, model-f-ck and then write a cheque. What do you think the model to mogul ratio is at this event? And is there a minimum? Like does Leo look at the guest list and demand that for each mogul in attendance, 5 models should be flown in? Last year I heard that his people were calling around modelling agencies for their catalogues and flying them into his party. Why does Leonardo DiCaprio not own a modelling agency? Who else has a better eye for models?

Anyway, Leo had a few of his boys there with him last night. Bradley Cooper, who’s been on holiday in Europe with Irina Shayk, was there. Jonah Hill, 2x Oscar nominee and friend of Marty, Leo, and Brange, too. Also Edward Norton. And Bono. And Chris Rock. The Weeknd performed.

But f-ck the moguls and the models and the rest of them. The most important guest of the evening, even more important than the host, Leo, was our eternally not-that-elusive but permanently-on-holiday chanteuse, Mimi. With her own mogul-fiance James Packer. There are no shots of them together because he arrived way earlier. He arrived in daylight. Mimi? Came at night. She doesn’t wake up until the sun goes down, remember? 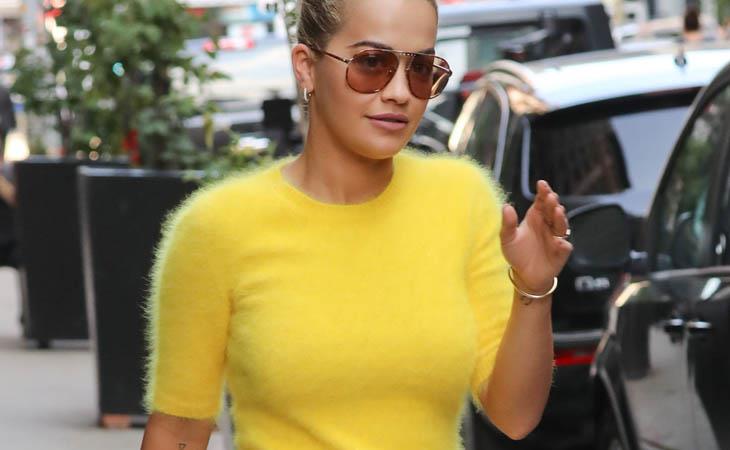