The last time Mimi appeared on a carpet was April 15, 2010. Dude, that was four months ago.

Has it been a dull ache? A lonely void? An emptiness you haven’t been able to identify, always lingering around the edges of your happiness, reminding you that no matter how much fun you’ve been having this summer, it wasn’t quite complete...?

How could it be without Mimi?

And she’s back. In Sao Paolo, Brazil. Photographed yesterday outside her hotel.

The last we heard she was supposed to be pregnant. Wearing a maxi dress, now everyone thinks she’s pregnant again. Are you sure?

Look at it from several angles. She looks the same to me the way she’s always looked. This is not a petite woman. She hasn’t been petite in a long time. And besides, if Mariah Carey was actually With Child, you don’t think she’d let you know every day? You don’t think she’d be floating around in Hello Kitty maternity wear in a specially constructed golf cart designed to manage her (even more) limited ambulatory abilities?

Mimi will be performing at the Barretos Rodeo, more evidence of no baby-ness. After all, if and when Mimi’s expecting, you actually think she’d be able to WORK??? 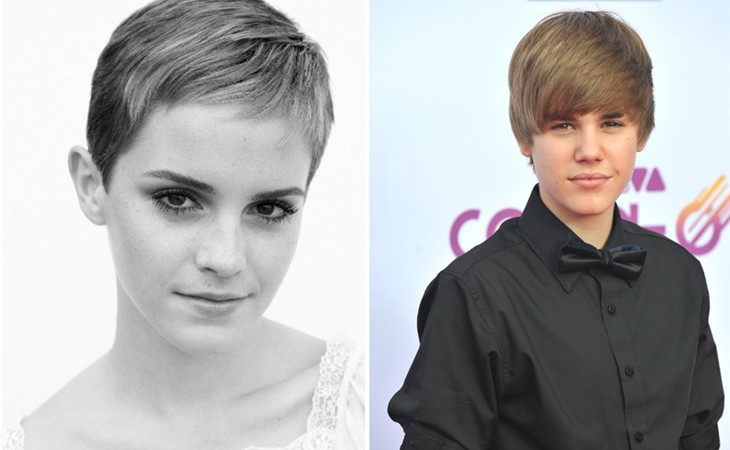