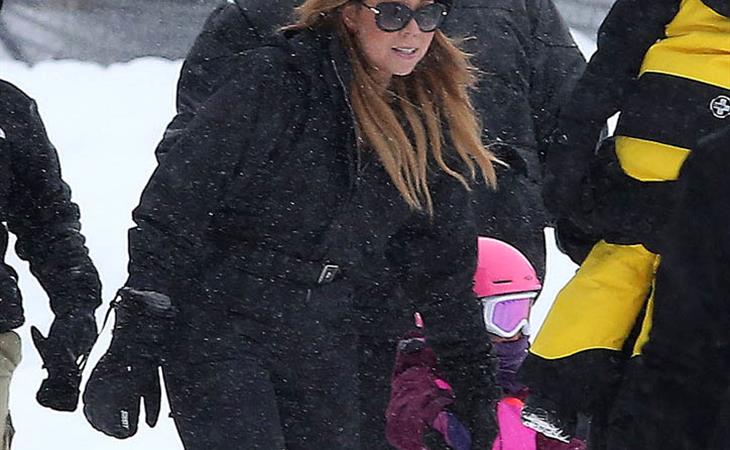 Mimi’s in Aspen, of course, and her kids have arrived and she took them skiing. Because she is a selfless mother, she agreed to let her bodyguards carry her children around instead of having them carry her around, for a change.

Well, she tries to.

I will always love this photo of her, taken in 2008. She can’t walk on her own. How do you expect to her glide down a hill on her own? But the all-time best, best, best shot of Mimi in ski pants happened in 2012. She and Nick were in Austria where she was paid to perform at some ski resort. She wore optical illusion pants. And a big toe. Click here to revisit the full set. Or just enjoy this image below. You can’t take your eyes off her, can you? 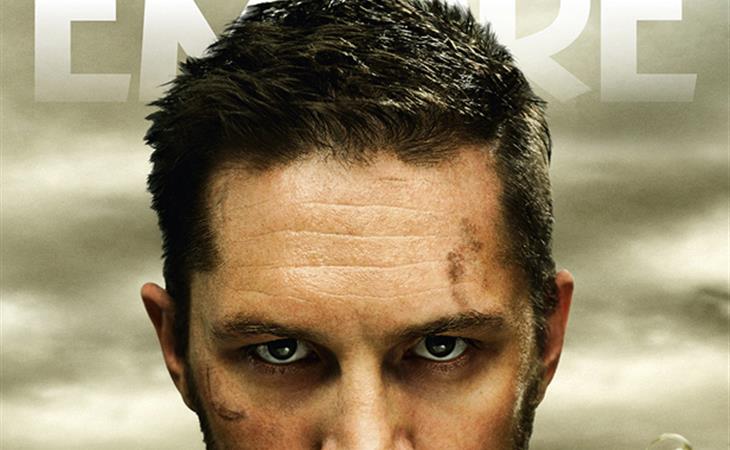 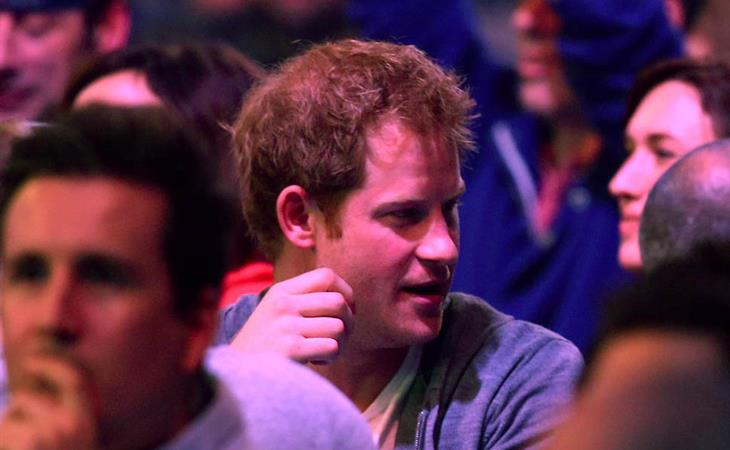