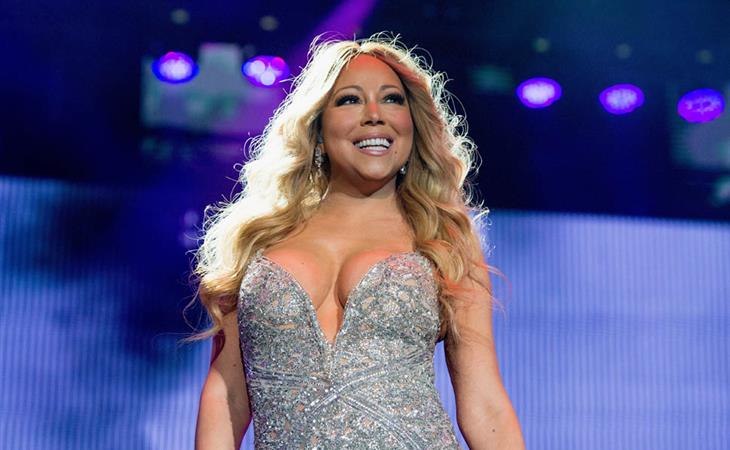 Mimi performed for the first time at Essence Festival in New Orleans this weekend. And if you couldn’t be there, the next best thing is to read about what it was like for those who were there. Most of the coverage from mainstream outlets was positive. PEOPLE reported on her “stunning” entrance as she was carried out on stage on a lounger by six beefcakes. Entertainment Weekly posted that she “glittered” through her set. And Billboard focused on her special guests, Da Brat and Jermaine Dupri.

If you only read those accounts though, you would have missed the fact that she couldn’t be bothered to figure out the actual mechanics of her show, modified from Vegas to the Louisiana Superdome, and that during a show that was only an hour and 15 minutes long, she spent over 15 minutes of that time changing into different outfits. She also, at one point, decided to spend a few moments staring at herself on the big screen:

"This is a song my people tell me — we have a remix, but people tell me they like the original. ... It's a cute little song," she said before cutting herself off to examine her own image on the Mercedes-Benz Superdome's massive video screen opposite the stage. She flattened one hand against her baby pink bodysuit outfitted with a giant bow and tulle train. "Is it too princess-y?"

The reporter covering the event for The Times-Picayune wasn’t writing about this in praise though. She found it “bewildering”. So, she clearly isn’t a Mimi scholar. Because, frankly, that’s exactly what I expect out of a Mimi experience. It’s not like anyone is going to a Mimi show thinking it’s going to be Beyoncé levels of precision and attention to detail. There’s basically no choreography when it comes to Mimi – she can barely stand! So what you’re going for then is to watch her watch herself, preen, force everyone around her to give her compliments, and celebrate the fact that she’s thin. Which is pretty much what she was doing. I don’t see a problem. 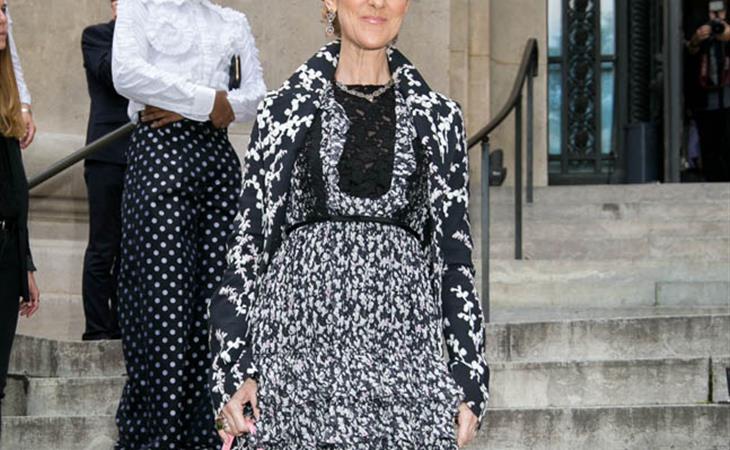 Celine: the new style (and stylist)