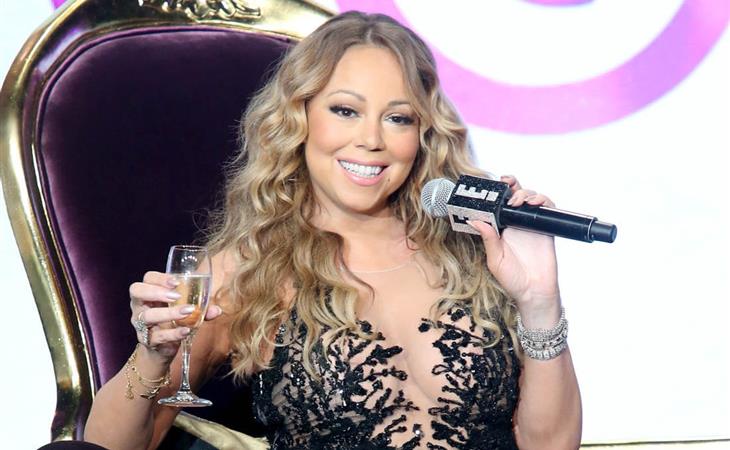 Mimi was at the TCAs yesterday to promote her new “docuseries”. As she kept insisting to reporters there, don’t call it a reality show because what is reality?

“I don’t know what reality is — literally. In terms of real and reality.”

She has a point. Can you honestly tell me that Mimi’s “life” is ever “reality”?

I’ve covered the TCAs twice. Do you know how bitter I am that the two TCAs I covered for etalk did not include my lingerie butterfly? Especially since her presentation was the last panel after a very long day… and she provided champagne?!? Veuve Cliquot!

“I wanted to share a splash with you!” she graciously told the audience. And this audience. I mean these were not members of the Lambily. These are jaded people who have to deal with network publicists all day. I’m telling you from experience that by the end of your day at the TCA you are in no f-cking mood to give a sh-t. All you want to do is be an asshole.

And apparently…she won them over.

The champagne certainly helped. But even without champagne, seeing her being carried out on a bed of men, and watching her get a touch-up DURING THE SESSION, like time belongs to no one but her, and listening to her talk about how “abusive” her experience was on American Idol, trust me, no one was unhappy to be there. Those cynical reporters were touched by the sun. And, also, some shade.

Kathleen wrote in the previous post about how Mimi’s going to be if/when Nick Cannon and Chilli are actually a serious thing. Well… I’m pretty sure she gave us an indication of what that will look like yesterday when she was answering questions about Nick at TCA. Here’s how The Wrap reported on her answers and I’m citing The Wrap’s coverage in particular because it’s a scream. You will disturb your neighbours so be warned:

Carey said that she and her ex-husband Nick Cannon, host of “America’s Got Talent,” had to work out how often their kids would appear on her E! show. A reporter asked if that meant that Cannon would be on the show. “I didn’t say that darling,” Carey replied. “I said he came around; I don’t know what makes final cut.”

At this, as at virtually everything she said, Carey’s entourage parked off stage right whooped and hollered as if she had just uttered the funniest punchline in comedy history.

Asked what young female pop stars Carey admires today, the pop star said yes but offered no names. When the critic pressed who those stars might be, Carey replied: “They would be lovely ladies and it’s not their day.”

More cheers from her peanut gallery.

So not only is Mimi being Mimi which is joy in and of itself. And not only is it heaven to watch her not walk and primp and preen all day. But now, goddamn, I didn’t even think of this. There’s an added element of amazingness – her very own dog pound! She is followed by a caravan of sycophants who just stand there and wait to laugh!

How, then, can you tell me that this won’t be the greatest f-cking TV show you have ever seen???

There is no other time of year than THAT time of year to watch Mimi. Mimi owns Christmas. Christmas belongs to Mimi. OBVIOUSLY a show that’s all about the life of Mimi has to air during the “festive” season, there was no other option. And you know what? December 4 is a Sunday. You know what’s also a Sunday this year? Christmas Day. Mimi TV will air on CHRISTMAS DAY. She’s become Jesus. 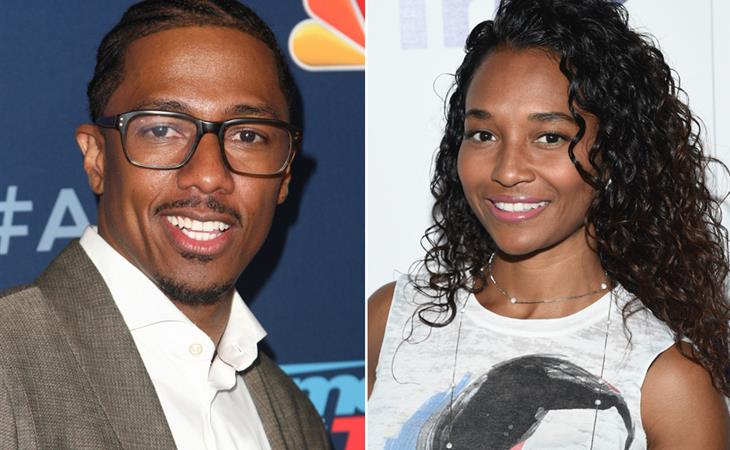