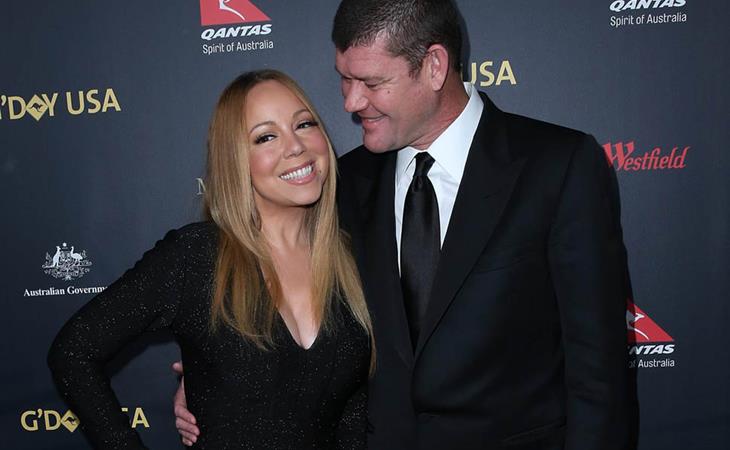 It’s been a week since Mimi and James Packer got engaged. Last night she accompanied him to the G’Day Los Angeles Gala for their first official appearance since he put that monster of a rock on her finger.

Look at all that happiness on her face. That’s a glow only money can buy. Actually.

And she wants you to see it, non?


Rumour has it it’s going to be a short engagement and that they’re doing it in Bora Bora. I don’t know how legit that is but I do totally believe that she doesn’t want to wait until she becomes the Mrs Elusive Billionaire Chanteuse. Why delay access to all that, um, love? 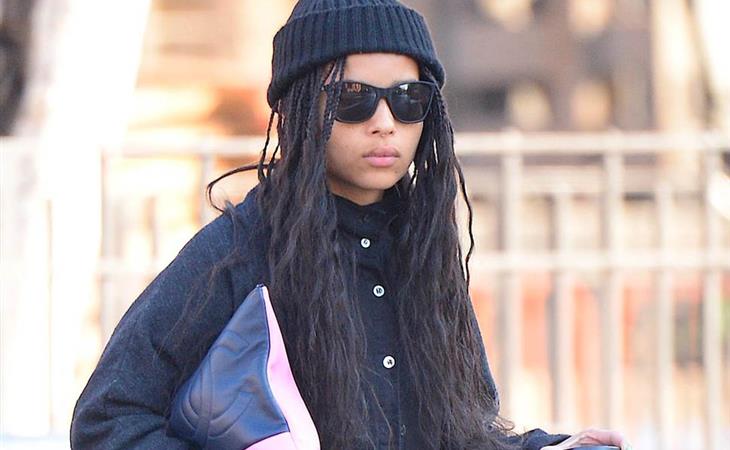 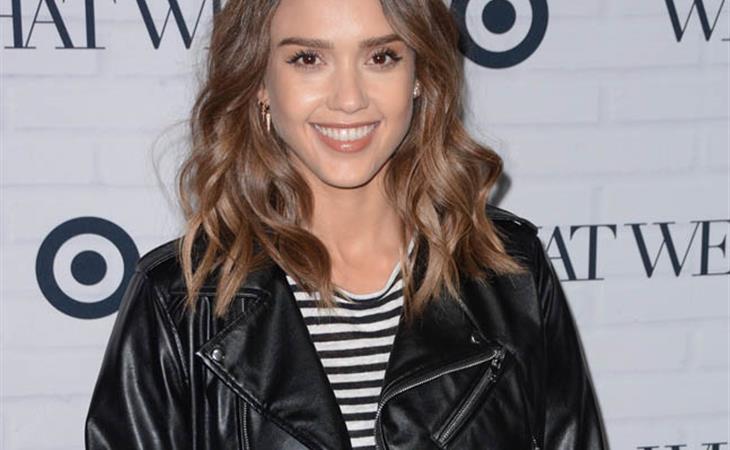