Ball gowns at the playground

Mimi took her kids to the park and this is what she wore. And since she was wearing a ball gown, she was recognised by some fans and they wanted to have their photo taken and she agreed and posted those shots on Twitter too.

It’s not that she knows it’s not ridiculous. She feeds her own ridiculous. Mimi is compulsive…about Mimi. In my book, I say that my ma, the Squawking Chicken, is the main character in her own life, in my life, and in dad’s life. Dad and I are simply the supporting cast. We exist only in context. And we are totally ok with this. I’m good with living in ma’s shadow. It’s the best vantage point to watch, to be an observer. That’s where the fun is. The psychiatrist’s question then might be – but did you ever have a choice otherwise?

Let’s say Dem Babies want to go to the park.

Mimi promises them they can go to the park.

They get all excited, they’re going to the park. They put their shoes on. They get their hats. They’re ready to play. And then …

Because that’s how long it takes Mimi to get sewn into her ball gown to take them to the park.

Unless you think she’s ready to go to the park as soon as they wake up from their nap. Oh, come on.

Look at those two other babies in the fan picture with her. They don’t give a sh-t about her goddamn ball gown. 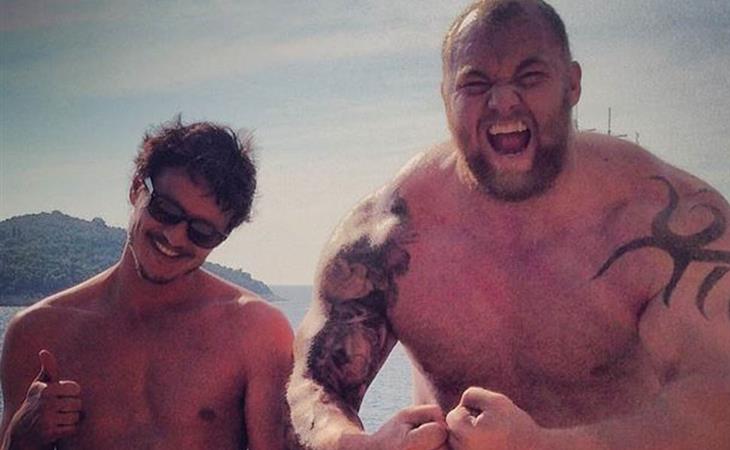 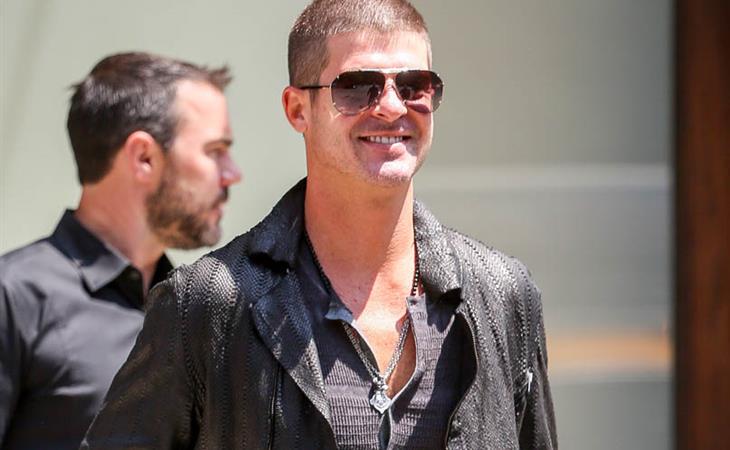 Picture Him On Top Of You: Robin Thicke edition