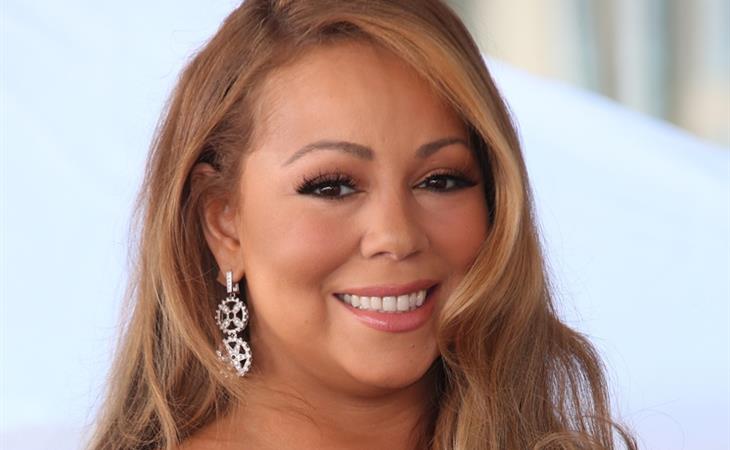 Mimi released a new song this year called Infinity and, well, no one really cared about it. In spite of that though, 2015 has been a strong year. There was her Vegas residency. She directed a Christmas TV movie which will premiere in December. She has a billionaire boyfriend making it rain diamonds wherever she goes. And now, she’s apparently signed on to the upcoming Lego Batman movie. Deadline initially reported that she’s voicing Commissioner Gordon but The Hollywood Reporter stepped in a few hours later to clarify that Mimi will actually be the Mayor.

You know what all this means though?

It means our butterfly is tired. All that performing and directing and yachting is exhausting. And she hasn’t even kicked off her Christmas takeover yet. When Mimi gets directed, she becomes even more expensive. That’s a heads-up for James Packer. This holiday season is going to cost him. 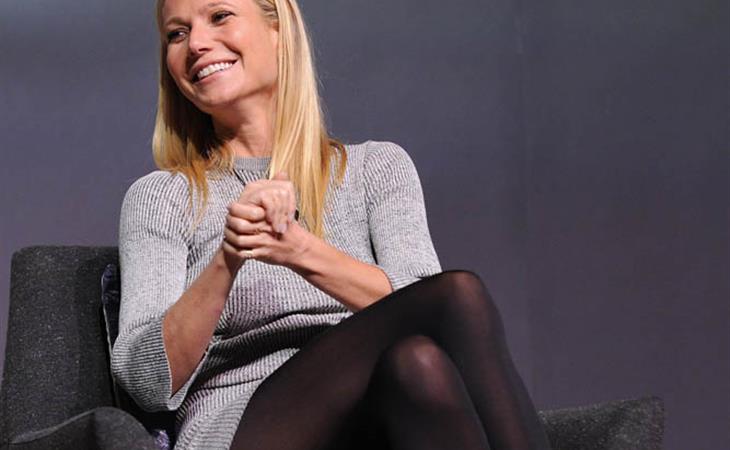 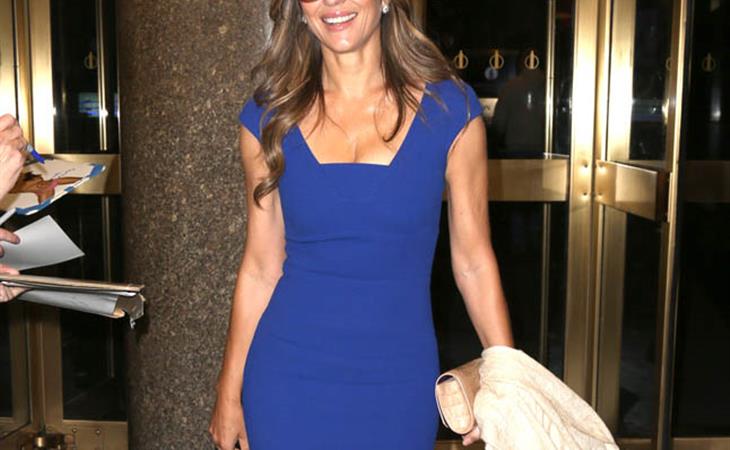