NOW do you know JLO?

American Idol ratings have been sh-tty this season. They’re blaming it on the fact that Mimi just sits there with her tits on the table, pausing only to throw fairy dust in people’s faces. Or maybe there are just too many goddamn singing shows!?

Whatever. They’re blaming our butterfly.

Our butterfly is the scapegoat.

And our butterfly is being threatened with replacement!

According to THR, Idol producers wanted to bring JLO back for the rest of the season. They’ve subsequently denied the rumours but THR says that that’s because Mimi’s lawyers called them and told them to eat a dick.

What they’re trying to do now is have JLO come on for the season finale on May 16 to perform. If that’s the case, please motherf-ckers, put a camera on Mimi the whole time. And then, if there is a God, she’ll drop her fairy dust move at the end of the song. There. Those are your ratings. I’ll clone myself into an army just to make up those ratings.

True or not, this can’t be sitting well with Mimi. But you know what Mimi does when she has the sads (aside from taking a champagne bath)? Mimi dresses up the whole family in matching jams -- pink for the girls, blue for the boys, obviously.

Have you noticed she does this, our Mimi? Like whenever anyone attacks her, she puts her kids in front and is all like, I’m a mother, why are you hurting me and my babies? She did it when she and Nicki Minaj were stabbing each other with words last year, and she’s doing it now, on Twitter, like she’s just trying to go to bed in her gender coordinated stripes and would you please stop being so mean!? 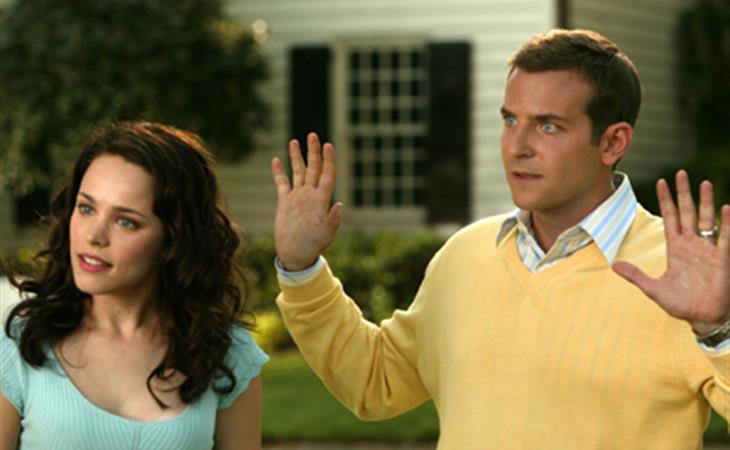 Rachel and Bradley...but what about Jakey!? 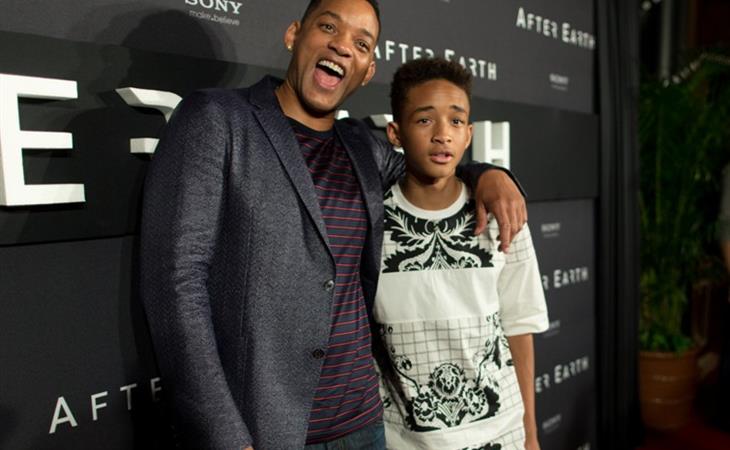