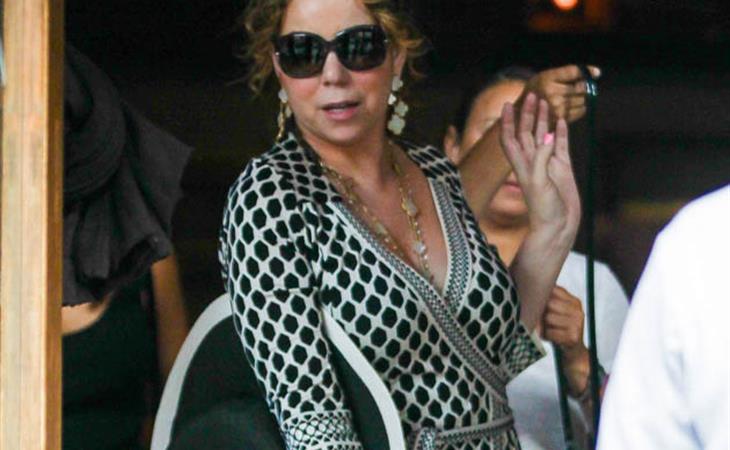 Mariah Carey and Nick Cannon are just about done. While no official announcement has been made, it’s undeniable now that not only is a confirmation imminent but that they are never, ever getting back together. According to TMZ the two are even getting on quite well, for the sake of the children, and most of the terms of the divorce have already been settled, with Nick coming out of this looking really, really good.

Those infidelity rumours don’t seem to have touched him. He’s being sold as a caring father who only wants best for kids. And since he has his own money and career, there’s no sense in fighting for her bank account and coming across greedy either.

Mimi, on the other hand, well…

It’s almost as if people understand too much about why it would be so hard to stay married to her.

But you know Mimi. And Mimi writes her own storylines. It’s now time for a new one. Who is Mimi now? When she and Nick first got together, she’d just been “emancipated”. This time then Mimi’s playing the part of…

She suffered so much carrying them around and getting them out of her. Now she has to raise them by herself! In a huge apartment with 18 helpers and millions of dollars!

Can you believe she’s actually helping one of them walk out of a restaurant? Check that out. Mimi, who can barely hold herself upright, is assisting her son, Moroccan, as he’s stepping out to the car after lunch in New York yesterday. Soon, hopefully, she’ll start telling us about her difficulties and the tremendous amount of inner strength she’s had to summon to face this new reality all by herself. 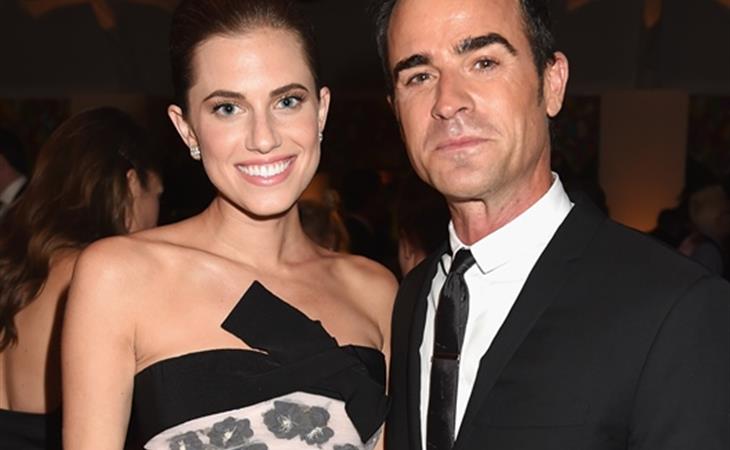 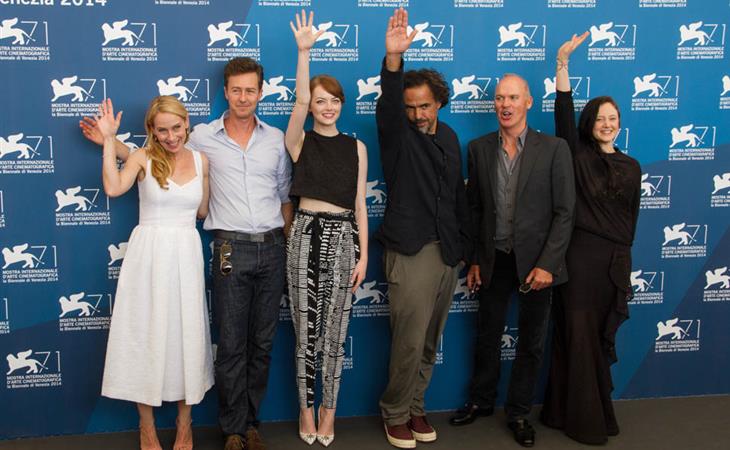