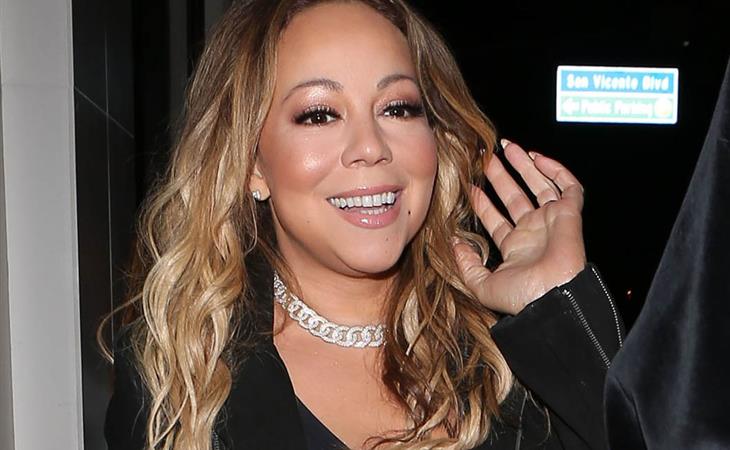 The second greatest gift American Idol gave the world—next to Kelly Clarkson, of course—was Nicki Minaj vs Mariah Carey. I almost forget about the gossip gold that was the 2013 season of Idol when every week was a glorious display of passive aggression and diva-on-diva shade until Mariah Carey’s remix of her latest single I Don’t dropped last night.

Guess who makes an appearance on the remix? One Reminisce Mackie, Nicki’s current nemesis and the undisputed champ of their rap beef. This is not Mariah Carey throwing shade at Nicki Minaj. It’s not subtle. This is blatant. It’s petty AF. It’s amazing – in theory. It would have been so much more amazing if the song was great. I Don’t is an OK song. The remix is an OK remix. Remy’s verse is not great. That’s disappointing because the reason Remy is the undisputed champ of her battle with Nicki is because bar for bar, verse for verse, Remy’s lyrics outshine Nicki’s. Nothing Nicki says in No Frauds stands up against the blows Remy drops in shETHER. So for me, the beauty of this feud was that Nicki could show up to the fight with the popular kids (Drake and Lil Wayne) but it didn’t matter because Remy had the skills, even if she didn’t have the Billboard records and the hit singles behind her.

We’ve been following the Nicki/Remy feud since shETHER dropped last month. When Nicki finally responded to shETHER with No Frauds, Lainey pointed out that Nicki was relying heavily on her profile and her famous friends since she couldn’t match Remy’s lyrical prowess. So, in theory, since this is the first we’ve heard from Remy since No Frauds, this is the perfect way for her to respond. Nicki hit back with Drake and Lil Wayne so Remy comes through with the Elusive Butterfly. And given Nicki and Mariah’s explosive history, it’s pretty f-cking brilliant.

BUT… the song doesn’t live up to its potential. Remy’s verse doesn’t even seem to address Nicki directly. Some outlets are picking up on this line, “But instead of lookin’ at how far we’ve come / I’m regrettin’ it, damn, are you done?” and speculating that “are you done” is a jab at Nicki since it mirrors the hilarious opening “Are you dumb!?” lines of shETHER. Since the entire rest of the verse is about a scorned woman talking back to her man, I’m not buying it. Remy is trying to send a message here but I think the intention is to rival Nicki with a celebrity friend of her own and an attempt at a hit single. If shETHER taught us anything, if Remy is going to come for you, she doesn’t play around lyrically. So, if Remy is playing coy on the I Don’t remix, my theory is that it’s Mariah who sought out the collaboration (also, Remy Instagrammed this). You know the classic Taylor Swift “please exclude me from the narrative” line? Well, Mariah would very much like to be included in the narrative. God, I love how petty she is.

While Remy and Mariah were delivering the underwhelming I Don’t, Nicki threw more shots at Remy on a new David Guetta (he’s still a thing?) song called Light My Body Up, released yesterday. This is Nicki’s verse:

I just started my sentence, like the capital letter/
Got bars for years, I hope you send me a letter/
Know she’ll never be queen, so now she’s got a vendetta/
I ain’t talkin’ ’bout David, when I say I’ma Guetta.
Nicki, ARE YOU DUMB? Sorry, I had to. But that sh-t is so weak. And the claim that she’s going to “guetta?” That’s a threat. Remy Ma went to jail for shooting her friend. Why is Nicki threatening her? Again, is she dumb? I Don’t may have missed out an incredible opportunity to stick it to Nicki but if the bars she’s dropping are going to sound like this, Remy is going to remain the champ in this scenario.
As for Mariah and Nicki, I’m just going to be over here waiting for Nicki’s inevitable Instagram rant and for Mariah to drop another “I don’t know her.”

Please start your weekend with this bit of gossip nostalgia, brought to you by the queens of petty. I hope they never change.


Here is Mariah out at Catch in LA last night. 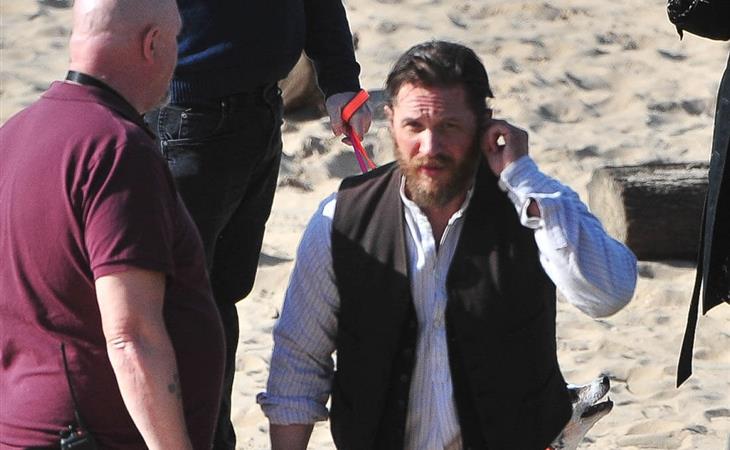 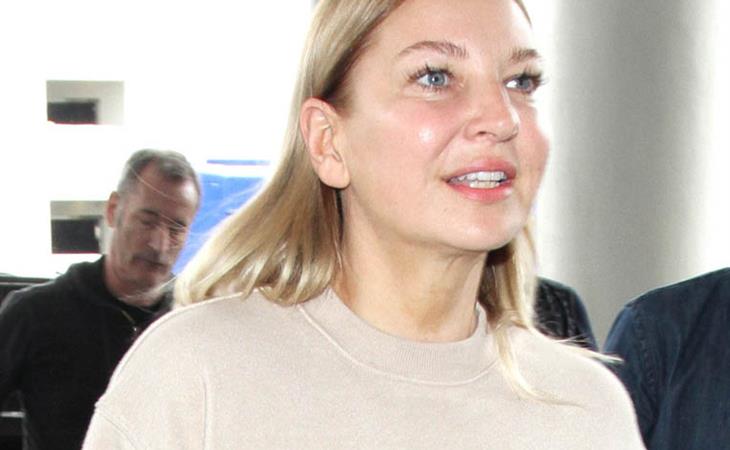