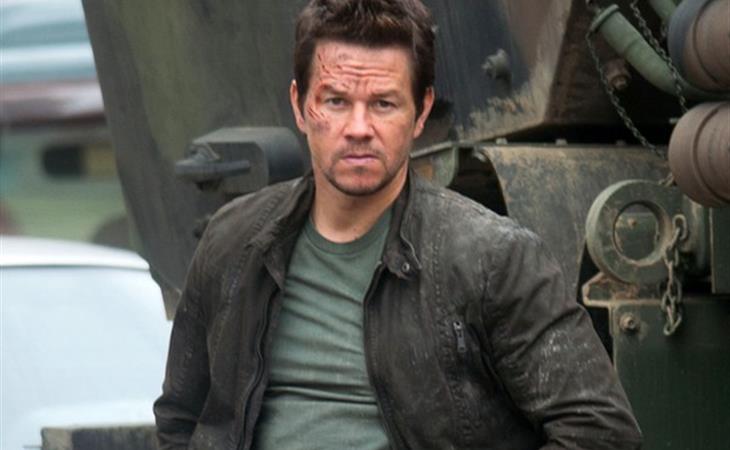 Who is the Lone Survivor?

Yet another trailer from a possible award season contender. According to Deadline, Universal decided to release the film in December because the studio believes that it could factor into the Best Picture race. Look, I know it’s early, but we are now in the business of trying to hype this sh-t as much and as early as possible until we are all exhausted from the speculation, OK?

Anyway, this is our first look at Lone Survivor, based on the true story of a group of Navy SEALS sent into a failed mission. Don’t yell at me about spoilers because, well, the TITLE, and the fact that it’s based on a book by the real life Lone Survivor, and I haven’t seen the movie and know nothing about the story…but who do you think that might be?

The film stars Mark Wahlberg, Ben Foster, Eric Bana, Taylor Kitsch, and Emile Hirsch. Please. Certainly not Emile Hirsch. There’s only one movie mogul on that list. Then again, that’s not supposed to be the point. The point is not who survived but the courage in the survival and the sacrifice in getting there, brothers for life who give up their lives. Should not be hard to market at all.

Attached below – Wahlberg on the set of Transformers yesterday in Detroit. Not exactly the same kind of movie… 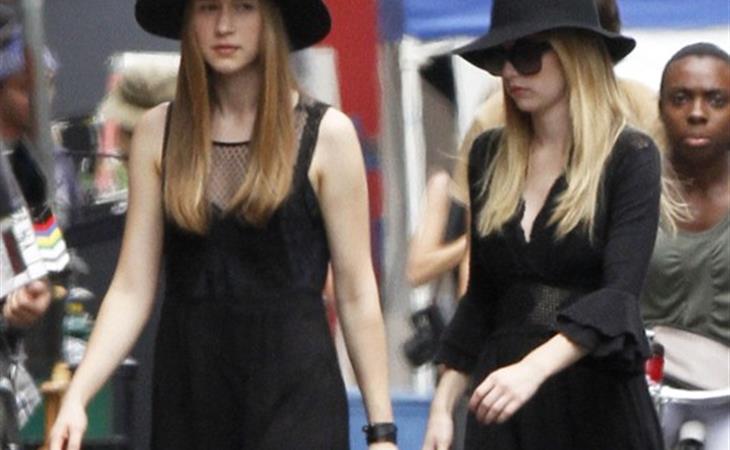 They aren't the Weirdos, Mister Murphy