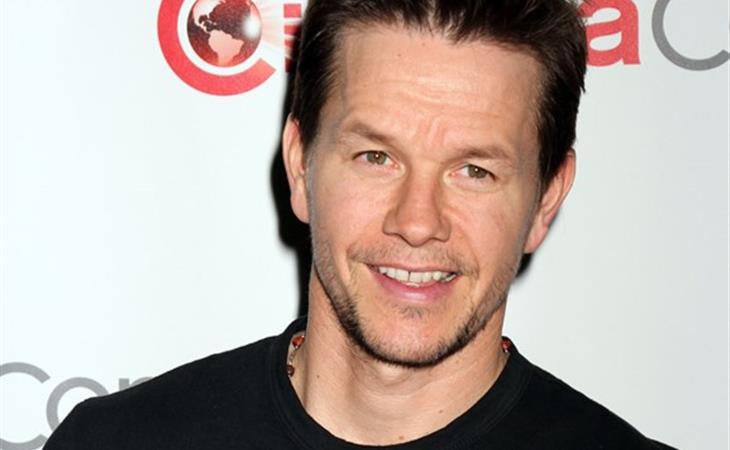 Marky Mark and the robots

Are Autobots and Decepticons robots or aliens? I can see Sarah palming her face. This is a real question I just asked backstage at The Social and there were some eyerolls. The answer is that Transformers are a “robot alien race”. FINE.

Anyway, the 4th Transformers movie was the major feature at the Paramount Cinemacon presentation. Mark Wahlberg was there to represent because Michael Bay is too busy cutting it. Marky Mark is the big brand star mogul anyway, right? Still, when it comes to Transformers, it’s hard to ignore the MICHAEL BAY presence. And ego. Which is how he managed to become part of the conversation. According to Deadline, apparently Rob Moore, one of the Paramount studio heads, explained that they weren’t sure they’d be able to do another Transformers movie because “Moore said Bay was reluctant to return again until finding the perfect premise”.

This made me laugh. Because the implication there is that plot is actually a concern for Bay. Like he has some kind of storytelling standard. REALLY?! 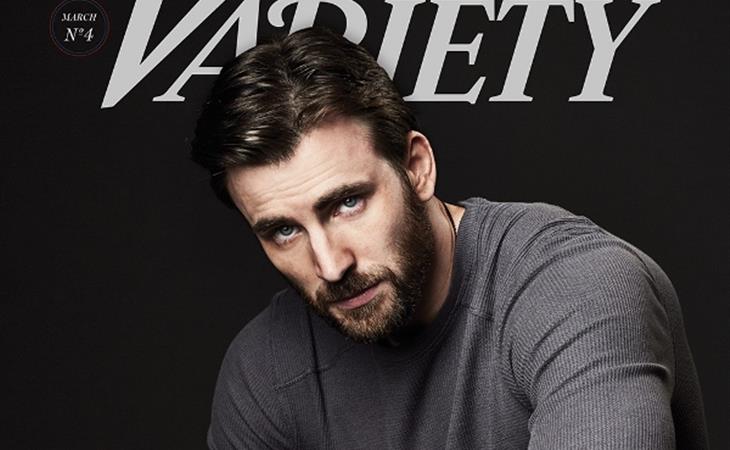 Chris Evans is retir—wait what was that? About money? 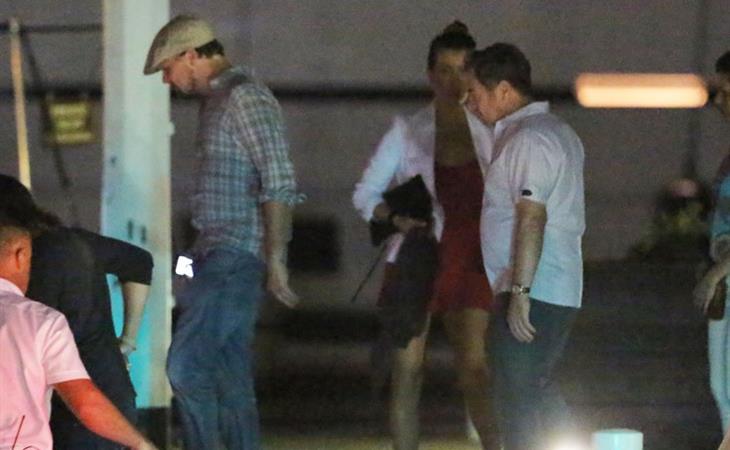 No Leo after Oscars?