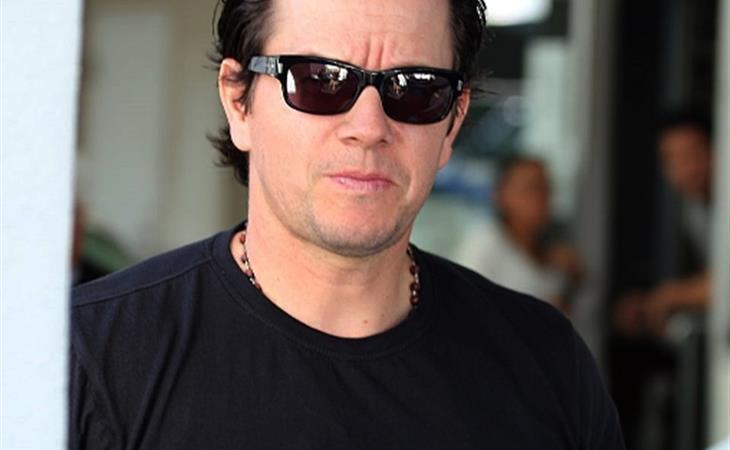 Yo, braw, come over heeah and check out the new trailuh for Mawky Mawk’s Oscah movie The Gambler. He plays a wicked smaht cawllege professah who likes’ta gamble and gets in deep with the mob or somethin’, I dunno, fahck you, why you care so much about a movie? I’m just laughin’ becawse Mawk's Bahstahn accent is virtually non-existent. In Transfawhmahs it sounded like he had all’a Bahstahn Commons shoved down his throat, even though he was supposed’ta be from Texas or some sh*t. He’s classin’ it up to get that Oscah gold.

Mark Wahlberg is hoping to get in on the Oscar action with The Gambler, but though the trailer has a certain entertaining sprightliness—I could see my dad and I watching this together and both of us enjoying it—with bonus Brie Larson, it’s too little, too late. The Best Actor race is insanely competitive and I don’t see this being enough to upset the favorites like Eddie Redmayne, Benedict Cumberbatch, and Michael Keaton. Bradley Cooper is in a similar position with American Sniper—might’ve been better off holding the movies till next year, giving them time to start campaigns at a fall festival rather than trying to sneak in under the wire this year.

I would just like to remind everyone that the Wahlberg family has a reality show about their burger restaurant in Boston and it’s called Wahlburgers. 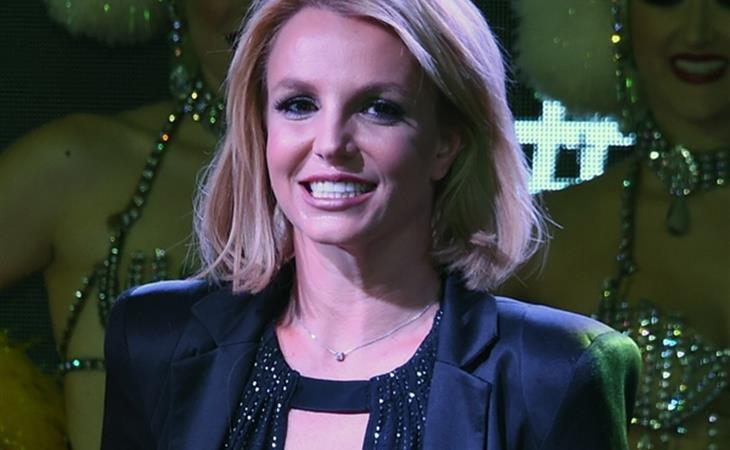 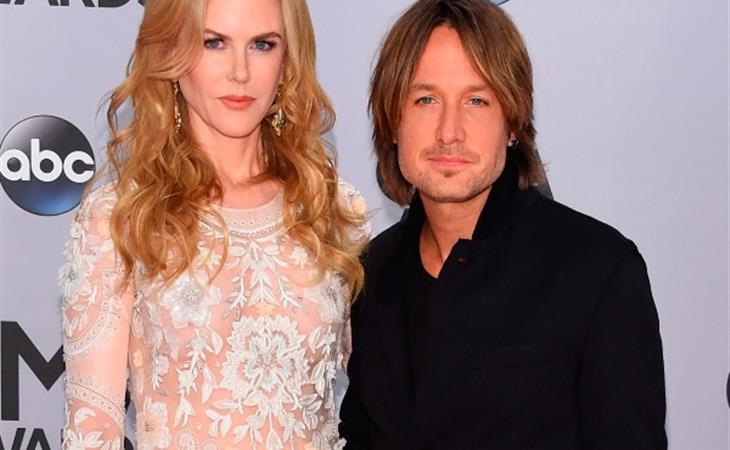