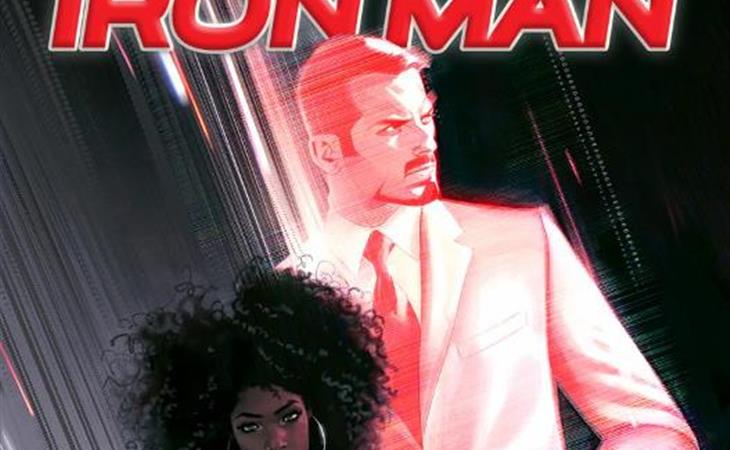 Marvel Comics is in the middle of another crossover event, Civil War II. The original Civil War happened almost entirely within the niche corner of comic books and their readers—the only thing that got out to the wider cultural landscape was the assassination of Captain America. But this time, because of the enormous popularity of the movies, EVERYONE is paying attention to the developments of this storyline, whether they’re actually reading the books or not. There was a big f*cking meltdown over the reveal that Captain America is a Hydra double-agent, which has largely overshadowed that Marvel is using Civil War II to launch a bunch of new, diverse heroes.

The new Hulk, featured in “The Totally Awesome Hulk” book, is Amadeus Cho, a Korean-American teenager. Amadeus has been a popular side character for the last decade, and now he’s taking over as the “main” Hulk in the comics, following Miles Morales, moved from an ancillary continuity to the central continuity to be THE Spider-Man, and Thor’s hammer going to Jane Foster. (Wolverine is a lady now, too.) There is a huge diversity push ongoing at Marvel Comics, with not only fan favorites getting their turn in the limelight, like Miles and Amadeus, but also new characters joining the fold.

The latest is Riri Williams, a fifteen-year-old prodigy and MIT student who catches Tony Stark’s eye in the “Invincible Iron Man” comics. Her creator is Brian Michael Bendis, who also created Jessica Jones, and she’s drawn by Mike Deodato and Frank Martin. Riri is gorgeous but also has a simple design that is going to be VERY popular with cosplayers, not unlike another recent addition, Spider-Gwen. Riri’s only featured in two issues so far, but she’s already built her own Iron Man suit, and anyone who stands up to Tony Stark—a considerably darker character in the comics—is gold in my book. I’m really looking forward to “Invincible Iron Man” with Riri front and center.

There is, of course, inevitable push back against these new characters. As Bendis says, there are people “paranoid” about having their childhoods retroactively ruined by comic books (and movies). But it’s important that kids see themselves as the hero of the story, saving the day, and not just tagging along, if allowed to participate at all. Eric Francisco wrote about the impact of seeing an Asian-American superhero, replacing the negative image left over from his own childhood in the 1980s, when Asians were often the punchline in teen comedies (thanks Peter!). Any kid from anywhere should be able to look at a comic book—or a movie adapted from a comic book—and see themselves as the hero.

But the reason this stuff gets covered in Time and makes front-page news now is because of the movies. So what does all this mean for the Marvel Cinematic Universe? Right now, nothing. But we’re approaching the end of the line of the original cinematic Avengers. Avengers 4 comes out in 2019 and that will probably be it for Chris Evans and Chris Hemsworth, Jeremy Renner, possibly Scarlett Johansson, and MAYBE RDJ.

Someday they will recast those roles, but the comics have ever so generously set up a generation of legacy heroes for the movies. Cap’s shield will pass to Bucky Barnes, and probably Falcon, too, before they have to recast Steve Rogers. When Mark Ruffalo is ready to call it quits, they can bring out Amadeus Cho—his mother already appeared in Avengers: Age of Ultron. And whenever RDJ does decide to hang it up as Iron Man, they now have Riri Williams waiting in the wings.

There’s no obligation to use these characters, but Marvel Studios is well aware of the pressure to diversify their roster, as their comic book cousins are doing. I won’t be surprised if Avengers 5 features some combination of young legacy heroes like Amadeus Cho, Riri Williams, Miles Morales, Kate Bishop (Hawkeye’s protégé), and Kamala Khan. And what if the fabled Iron Man 4 is Tony Stark passing the torch to a teenaged science whiz who happens to be a black girl? All new, all different Avengers indeed. 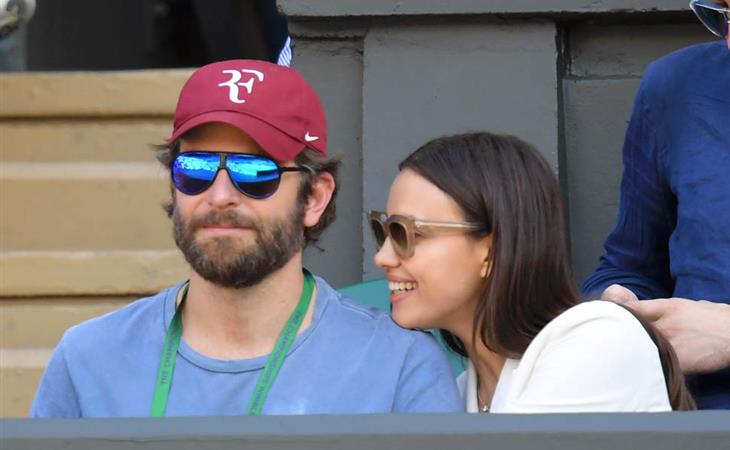