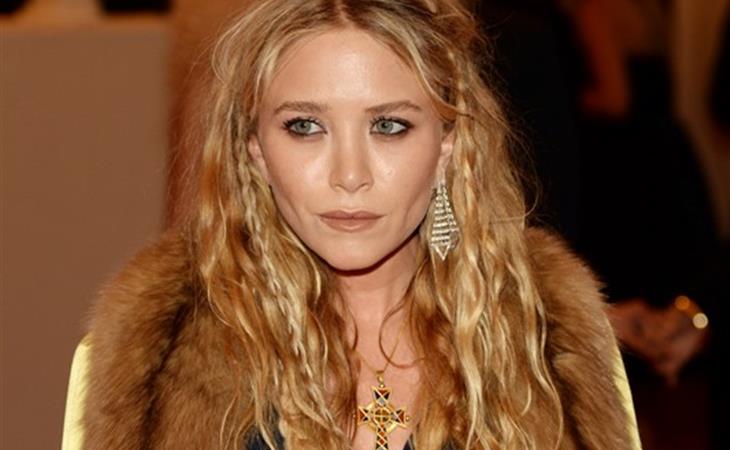 And I’m usually an Olsen apologist. But Ashley totally missed the point here and you’d think Mary-Kate would embrace the punk but instead both of them seemed to be under the impression that the MET Gala theme this year was Shades of the Orient.

What’s frustrating is that MK was almost there. That’s a vintage Chanel she’s wearing underneath her yellow coat and it looks like it could have been so much more interesting had she allowed herself to emerge from underneath that signature Olsen hair and the signature Olsen hermit creep. 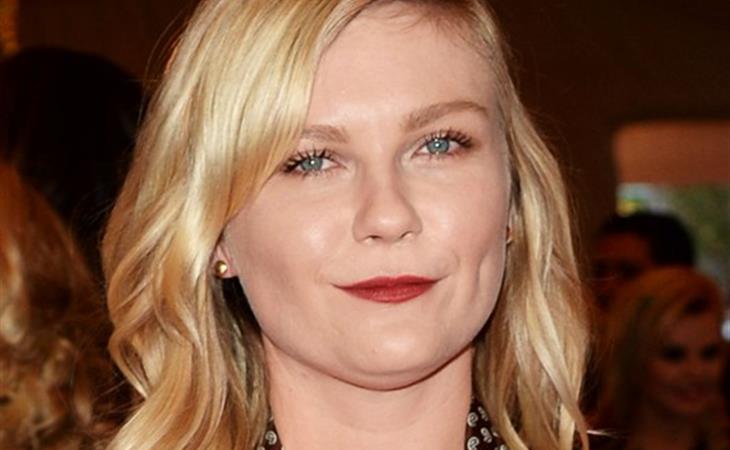 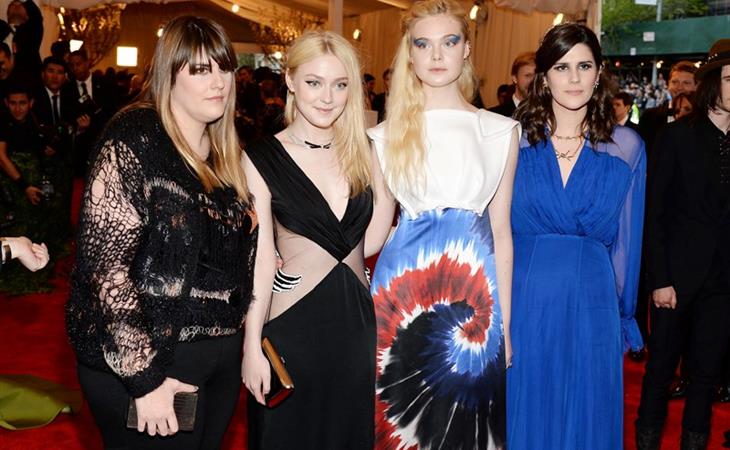