Plain Ashley and what MK eats

The Olsens were on Oprah yesterday – most boring interview ever.

You’d think the Mighty Opes would slap her big stick around more often, non? She’s Oprah. She could have asked them whatever she wanted to. Instead though, Oprah decided to throw softballs and spent too much time discussing with Mary Kate and Ashley what they like for breakfast.

An entire conversation ensued about bagels and omelettes and soy milk.

They were there to promote their book Influence – something about art and style – and their new clothing line. The twins insisted that they go to work everyday and don’t party like their peers. Right. They also shot a short segment during which they interview each other.

As you would expect, MK looks like an old lady who is cold all the time, so cold she’d probably shiver in a desert.

And they both… speak… so … slowly. Like they’re underwater. Like their mouths have to work extra hard to push the words out. Makes me want to rub my jaw. It’s exhausting just watching.

Anyway, check out Ashley at the Fashion Group Night of Stars event last night looking as plain as Jennifer Garner and just as old. Even the shoes were boring! Ashley revealed on Oprah that she’s a homebody. Clearly this is the new image we’re trying to cultivate.

Click here for the clip from when they interview each other.

Photos from Wenn.com and Splashnewsonline.com 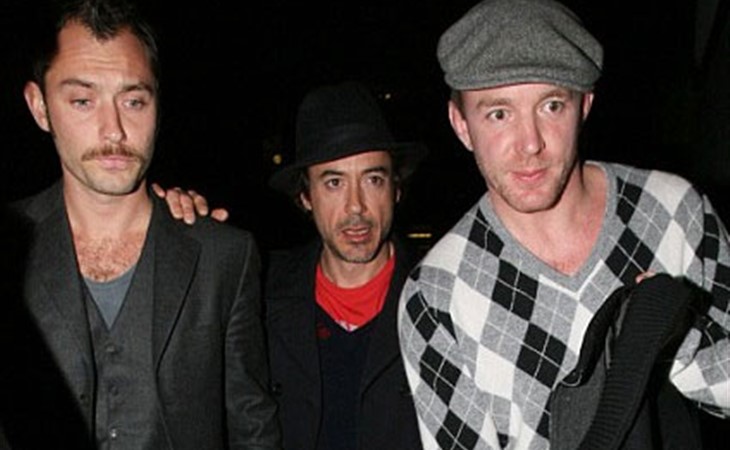