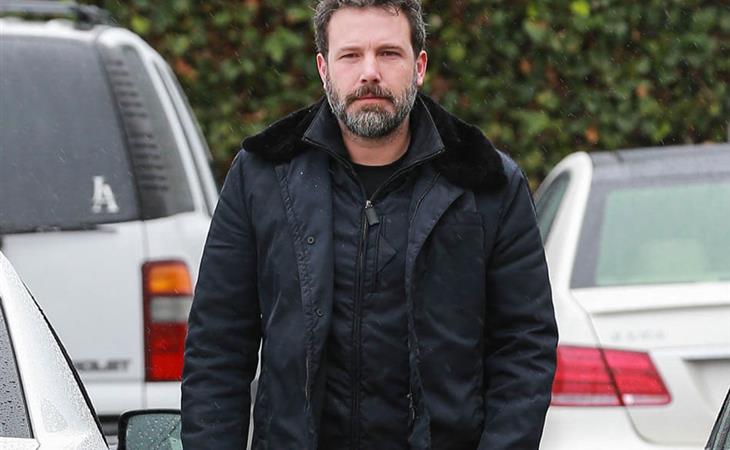 Oscar nominations. La La Land ties All About Eve and Titanic for the most nominations of all time with 14. Which means the backlash is coming, if it hasn’t arrived already. If the nominations are any indication, the Oscars will come down to La La Land vs Moonlight. Moonlight came in strong with 8 nominations. It is an astonishing film, one of the best films that Sarah screened at TIFF. And it is a specific film – a quality in art that Duana has written about often and discussed too on our Show Your Work podcast, in the episode Nut Crushers and Trojan Horses during a conversation about Issa Rae and Insecure. A story that is specific does mean it is exclusionary. But, to go further, a story that is specific might only feel specific because it’s not a story often told. Which reminds me of Chimamanda Ngozi’s TED Talk, one of the best talks in the history of TED Talks, The Danger Of A Single Story.

The presence of Moonlight this year at the Oscars, and in so many major categories, challenges the single story. I loved it so much. If you haven’t seen it, be prepared for the acting. These are extraordinary performances by an extraordinary ensemble. More on the Oscar nominations later. Now it’s time for Rats.

Rats born in 1948 should try to have more fun, relax, and enjoy your circumstances.

1960 Rats must be careful and steady otherwise you risk injury.

1972 Rats may be the luckiest of all Rats this year. But remember, a lapse in concentration and focus could derail that streak. (Again, Ben Affleck.)

1984 Rats will work hard and that hard work will pay off. Don’t overextend though. You must conserve energy where you can. And be careful of temptation as none of those rewards will matter if you get caught cheating. Also, use extra caution when you are driving.

All Rats, male and female, should pay attention to reproductive health this year. In July and August, look after yourself, try to stay healthy. In August and September, be extra alert when you’re in the car and particularly conscientious about safety. In October and November, watch your back when it comes to contracts and legal documents. In November and December, focus on your body. Stay strong. And through it all, again, mind your mouth. Do not let it get you in trouble this year. 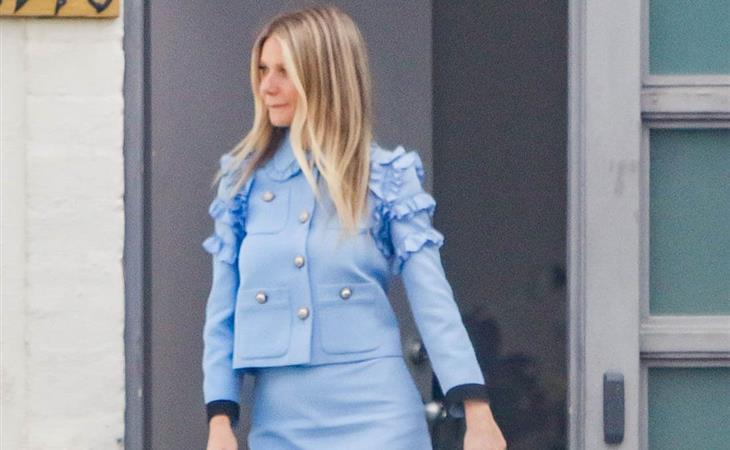 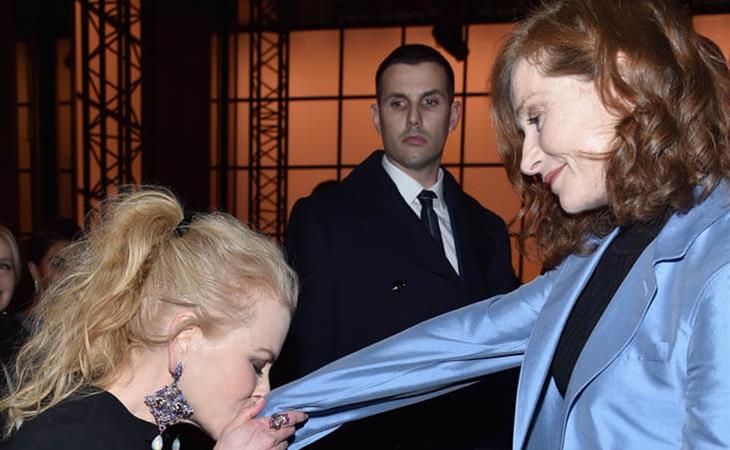