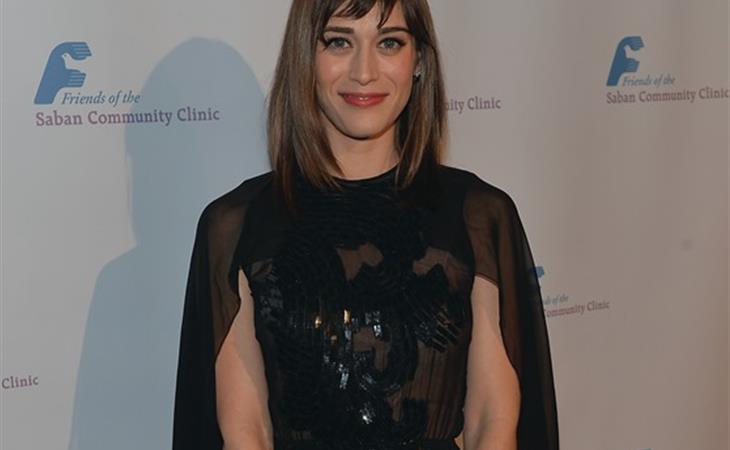 The first and only episode of Rags to Riches I ever saw was about the threat of the nuclear bomb. Kids in grade school were doing practice sessions for when the air raid sirens went off, and then at the end, they all sang “Drift Away”.

It confused me, as did this episode of Masters Of Sex. (But I did look into Rags To Riches on YouTube, the great equalizer, and it was kind of a fun great-grandparent of Glee – musical orphans in the 60s. You should watch it.)

The disaster day scenario at the hospital was disjointed and a little too close to reality at times, even when it seemed like they were playing it for laughs. Also, for what it’s worth, some hospitals use high-school actors for this kind of disaster training. Just so you know.

But really, the issue here is that the whole “world might be ending” premise felt… not banal, exactly, but not very much like it was contrasting things that do matter.  That’s strange because on paper it’s all there. Ethan, fired! Dr. Langham, a father!  Virginia, quitting! Bill, a total dick! But somehow the expected firepower feels a little overworked and flat.

So first of all, the sex: there wasn’t any! I’m not sure we even saw a pair of breasts this episode. Not a big deal, but it might have been a way to cut some of the tension.  I do have the feeling that “the secretary pool prepares for a nuclear air strike” was supposed to be the comic relief, but…well.

Instead, we got Ashley Johnson – that’s right, you still remember her as Chrissy from Growing Pains – knocked up because of the study. To me, this story doesn’t work because you have to start asking yourself where all these dozens of volunteers are coming from. People who are so without romantic entanglements or sexual hangups that they’re lining up to be in the study? This would have helped me. Also interesting that Bill the ice-cold pragmatist doesn’t have some sort of medical opinion on unwanted pregnancies, even if his official position is that they can’t be helped.

In fact, wouldn’t this have been a reason for Bill not to do the study in the first place?  Since we’re leapfrogging over stretches of weeks at a time (which I find annoying) they could easily have done a story where Bill blames Virginia for the pregnancy because she was the one who said diaphragms would be fine.  I’m not saying that would be fair, but it would be in character.

And it would give Virginia something to do, beyond smiling at everyone wisely and being the talisman for women everywhere who don’t fit in.  I wish she would have a few more misadventures of her own, instead of being witness to everyone else’s. I don’t want every week to become the Dr. DePaul comedy hour, but it was so refreshing watching her flirt.

But Virginia is with Ethan, and quitting Dr. Masters, and it all seems very calm and contained. I wonder why we don’t see more of her actually doing things? She’s becoming a bit of a Mary Sue in her perfection, which is never interesting.

Right, but she is with Ethan, and depending what the show wants us to believe, he’s either a really nice guy who can’t catch a break, or a sociopath. No, I’m serious. I don’t think we’re supposed to believe that Ethan impregnated Libby with his own swimmers, but then again, Dr. Masters has said, himself, that it’s a medical impossibility. In which case, Ethan is a sociopath, and why are we still having scenes that show us how wonderful he is?

The show is so bald about most things – “No, I mean he’s a homosexual.” – that the obliqueness surrounding the father of Libby’s baby must be intentional. Certainly Bill screaming about how “You’ve taken his choice away” really should have had “my” in there, but wouldn’t a baby help keep up his family-man ruse? Yes, I get it, he doesn’t want to be his father but break the cycle, man! Now that he’s lost the one woman he’s ever been able to love, will he be able to change?

I hate to say it but the show is feeling more disjointed – or less like a linear story – as it goes on. But – but! Michael Sheen is so fantastic and disappears so completely into the role that when he’s inevitably ignored for an acting award later in this year’s awards cycle, we should all be appropriately outraged. 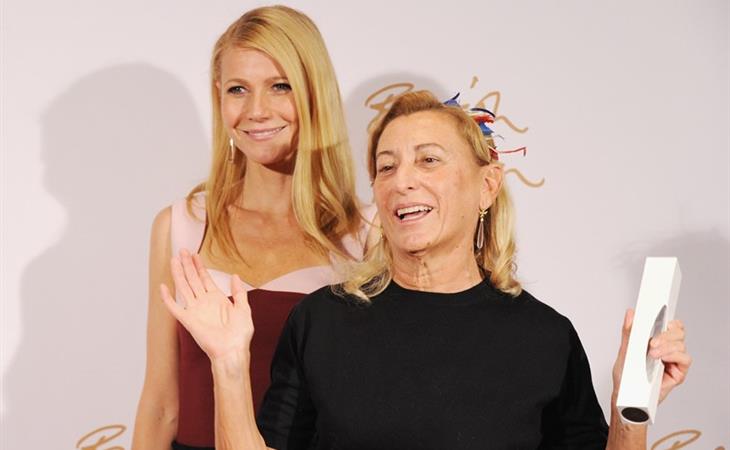 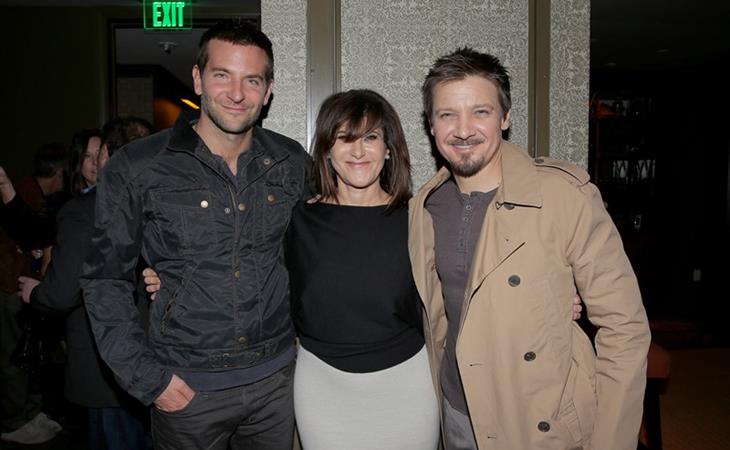