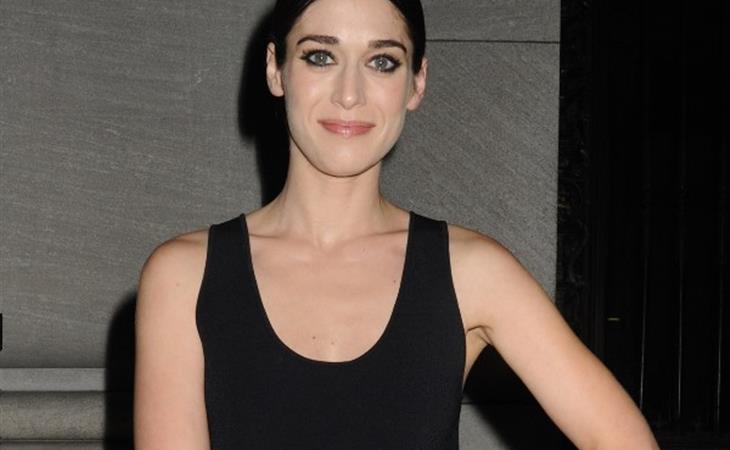 Is it designed to be sexy? If it isn’t, is that the point of the show or a failing of the show?

Because it’s not sexy to start off a show, or indeed a conversation of any kind, with talk about money.  That’s not sexy at all. Especially not when it’s for the 98th time we’ve heard about these money problems. Nobody cares! I don’t know if they think the bit of realism will cut through the glamour of Cal-o-Metric, or what.

And it’s not sexy to watch Frasier and Niles berate each other in the middle of the office building we’re so tired of hearing about. A fight should be sexy on TV – that’s a backwards way of thinking in life, but in an entertaining hour you want something to happen. However, when it comes to Bill and Frank, the mental mind games they’re so fond of playing are so high-brow and hurtful that it’s not exactly fun to watch; the punches they throw are more relief than anything else.

But the sex scenes – the ones between Bill and Virginia, the ones that come after they’ve already had sex with their minds – are they sexy, or is all the glory and fun taken out of it because we see the sausage being made, so to speak? I mean, that tentpole scene in the middle of the show, where everyone gets so up close and personal with Virginia’s breasts that you felt like you were there – was that sexy?

I can’t decide. I think it was, for a time, but then of course it stopped being. At the risk of sounding like Bill himself, Masters of Sex is bound and determined not to have anyone have any fun watching the show. I’m sure the pitch for the series sounds so frivolous, and yes there’ll be nudity, and Bill goes through the same things in season 1 as I suspect the showrunner did when pitching the show, trying to get people to take it seriously, that by God we are going to cover serious subjects.

We do, and they’re even good – trying to find out why Bill Masters is such a psycho is not the worst premise for a series at all – but there’s no relief from the endless pain of his life and the quandary of trying to decide how we can like or understand Virginia when she doesn’t understand herself. There’s sex, yes, deadly serious sex – but there’s not a lot of fun.

Which is why we’re reduced to wondering whether or not Libby is giving eyes to Coral’s brother (!) in the apartment hallway, and kind of hoping that she is, just so something exciting to happen. Watching Bill and Frank – or Bill and Virginia – stride around in long, choreographed scenes seems like a stage play, but it doesn’t exactly encourage you to come back week after week.

I had fun on this show last year. Things were mixed up, good with bad, Libby with Allison Janney, patients who seemed interesting. But we’re under such enormous pressure to have the show – I mean, the study – mean something that nobody’s allowed to have any levity or enjoyment lest it not be seen as the serious undertaking that it is.

What did you think?

Oh, and before I go, WHAT YEAR IS IT?  Libby came to the office with a Toddler boy and girl, but now there’s a baby girl? So how many children are there? Or am I overly sensitive about the fact that toddlers don’t go to bed that way? Are they trying to tell us that’s still the one and the same toddler girl?

I’ll show myself out.

Attached - Lizzy Caplan out in New York for Fashion Week. 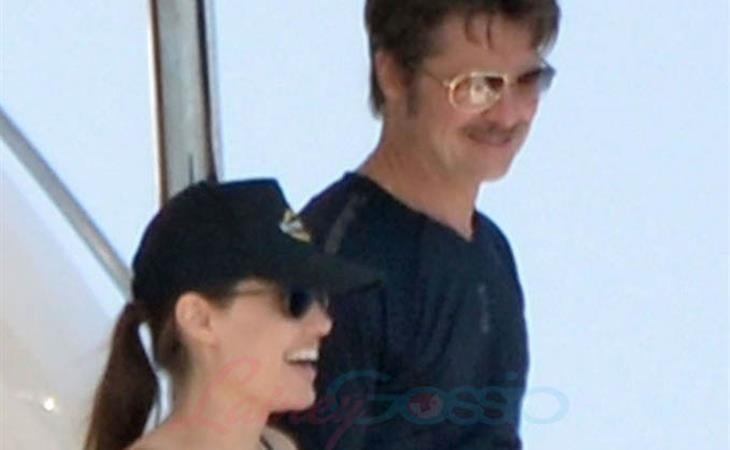 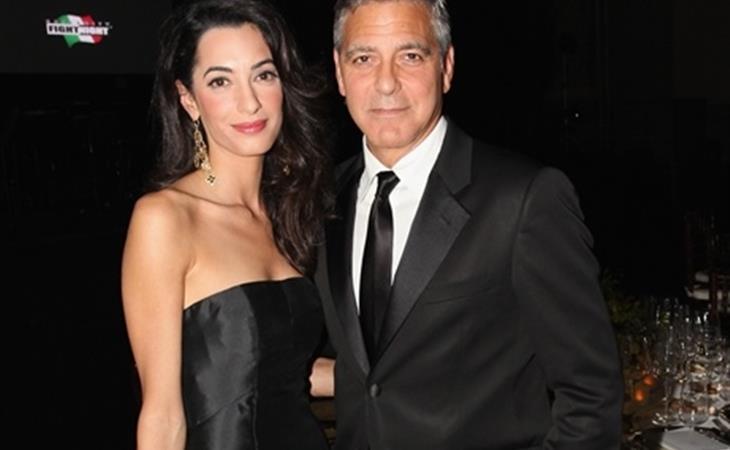