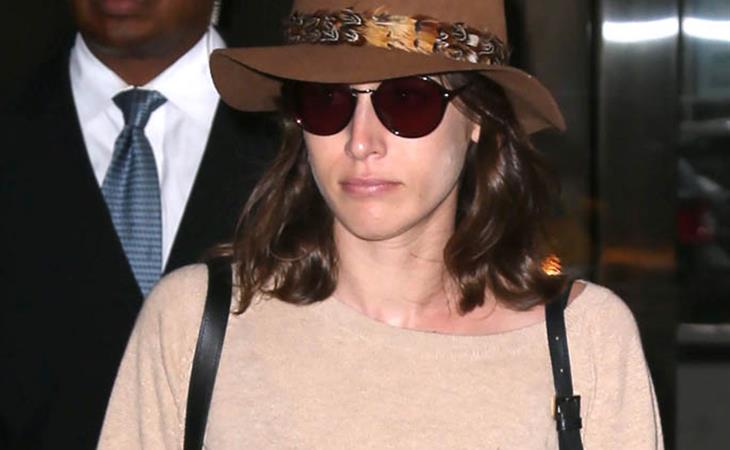 They need a break, sometimes. Yes, it’s silly that Bert Cooper wears socks with no shoes in the office, or that Frank Underwood is so buttoned-down but kills racks of ribs at 8 AM, or that Poussey and Taystee are Amanda and McKenzie. But it allows you a breath – a moment outside of all the dour stuff that makes a drama a drama.   It feels like everyone, including the main characters in your dramas, recognizes that life has two sides to it.

Maybe it’s because I watched this late Sunday night, when I finally tore myself away from Twitter. Maybe it really was a heavy episode, in an absurdly heavy season. But half the scenes didn’t even have the lights on. We get it already. Dark. Heavy. Sex is a fundamental expression of all the other things that are wrong with the human condition.

In fact, in an almost sexless episode, it occurred to me that the show almost feels like it’s apologizing for its allegedly frivolous content. What did we have this episode?  Euthanasia, racism, more racism, infidelity, selfishness, manipulation, and probably child neglect, if that end shot of Johnny swinging creepily has anything to do with it.  Even though the title of this show has “sex” in the name, we are not not not to be trifled with!

I continue to be completely confused about the Betty and Gene storyline. Sure, it’s mildly interesting in the sense that men don’t often think their wives are cheating with their best friends’ girlfriends, but – it’s the SAME STORYLINE we had last year!  Barton = Betty. Homosexuality = conflict/consternation/anger. Theoretically we could be forming an opinion on Sarah Silverman’s acting, but who actually has any time when we’re trying to figure out what the endgame is here? Will they go and work for Dr. Masters too? What’s the way out that’s not just a season of tumult and a sorrowful face (although it worked for Allison Janney, who won the Emmy this weekend)? It doesn’t feel like new territory, and though Betty grows on me, she doesn’t feel compelling enough to explore this again with.

Then again, even compelling actors can’t improve these stories. Coral and Libby have gone beyond a housewife’s power play straight into The Hand That Pays The Hand That Rocks The Cradle, and I’m not sure what’s supposed to be happening. I mean, clearly Libby is frightened and fascinated by the idea that Coral knows what it’s like to have a passionate relationship, even if it turns out that it was entirely fictional.

So she stalks her, at her apartment, to say – what was she going to say? What was she going to have done? Once Libby comes face to face with the real problem – the idea that the man she thought was sleeping with Coral is going to be free to invade her thoughts and fantasies – it’s not enough simply to banish him – she has to banish Coral, too. It took a long time getting here and was just so much character assassination for Libby that I now long for Children’s Aid to come and confiscate Johnny. But it’s worth noting, before we leave this odd couple, that I was not wrong to be so excited about this actress - look at Keke Palmer in the scene where she agrees to have “her aunt” pick her up. She used to hold Coral up straight. She’s completely changed her posture, making her slouch. The fight’s gone out of her entirely.

“I’m sorry, I don’t know how to not fight.” That’s the line, opposite a dying woman, when Virginia becomes insufferable and to the show’s credit, they know it and say it.   Lillian isn’t doing it for herself and she’s finished doing it for Virginia. The idea that she wouldn’t save herself is absolutely confounding to Mrs. Johnson. Who’s self-aware enough to say that Lillian is a friend, who “snuck around the wall” but not self-aware enough to realize she’s curled up in Bill Masters’ arms as she says it.

It’s too neat and tidy, not to mention hacky, to point out the fight going out of Lillian just as the fight went out of Coral– but even though it was lovely and affecting, what it really did was get Virginia to be a bit of a real person. Maybe. It’s hard to say, because so much of Virginia’s self-image is tied up in can-do and positivity. It’s what people love about her, but more importantly, it’s what she loves about herself.    When she finally lets Lillian let her hair down and be comfortable, the kindest thing she does is to stop being so Virginia sunshine about it all. Enough positivity. Enough sunshine.

“I’m not selling anything.”
“Are you sure? Aren’t you always?”

“A part of you is always the girl you were at thirteen.”

It must be nice to be known so well. Lillian knows Virginia – in a way that Bill never can. Which is maybe a self-preservation move, keeping her romantic, domestic life from the man who purports not to want to know – but it’s hard to reconcile the sunshiny face-the-day woman with the fact that she’s willfully being duplicitous, and was lectured about it by Dr. DePaul just a few weeks earlier. If this was going to be Virginia’s fatal flaw, I’d be interested…

But the show almost doesn’t have time. In showing all of Bill’s myriad flaws, we have no doubt at why he’s been fired yet again. But do we care? How can you now that it’s been so many places, no real movement on the study, and, most notably, Bill’s willful ignorance about the difficulties of representing black people in the press? It feels extra real and unfortunate as I write this late Sunday night, but for someone who cares only about the physical response, yet flirts with the idea that emotion might have something to do with it, we still don’t know why, or exactly how, he cares. 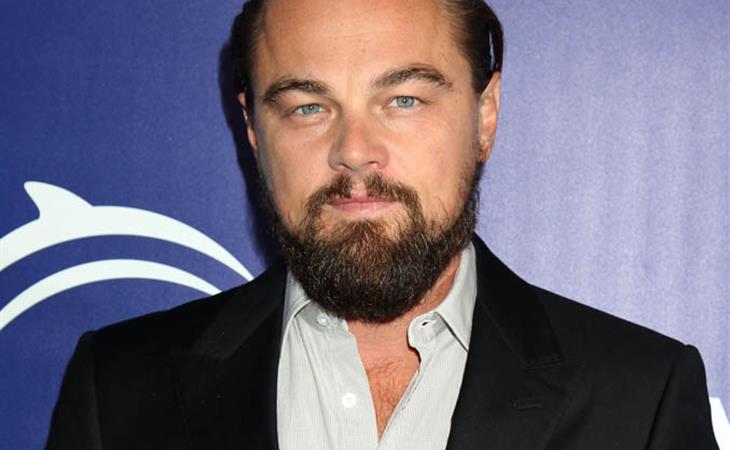 This is Leo cleaned up