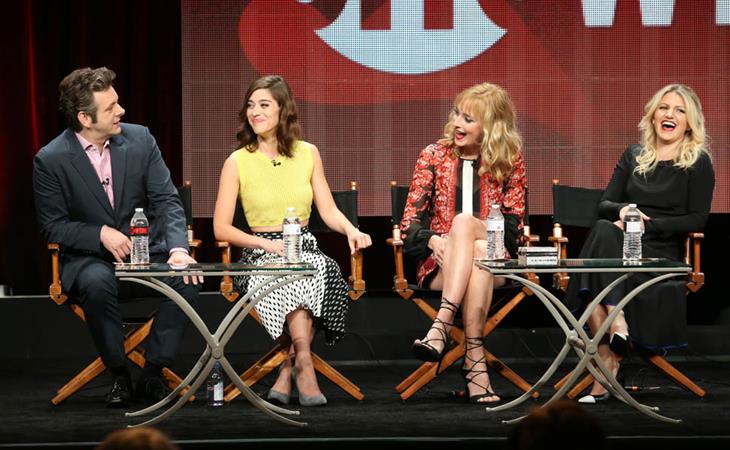 When I was hearing some particularly unpleasant criticism growing up, I’d get all indignant. Like “how could you say such things to me?!” (N.B. the things were probably like “your clothes look wrinkled and bad because you leave them in a pile on the floor for six weeks”.) And my mother would always say, “It’s my job. Who else is going to tell you?”

Who else is going to tell you?

One TV trope I never get tired of, because it’s a real-life trope too, is the one where the mid-30s woman turns pouty and 13 years old when her mother walks into the room. Virginia and Edna have the rhythms of women who are supposed to get along, but don’t, and Edna says it’s because Virginia can’t hear the truth. Meanwhile, any inroads Virginia makes with Tessa are erased when Tessa finds out (again?) that her mother is humping around. All of which would have been kind of stronger if, sing it with me, Tessa were a stronger actor.

In fact, while I would never dream of calling anyone else on this show a poor actor (Caitlin Fitzgerald in particular does so much with a look or an incline of her head), I’m beginning to wonder if this show has a little of the same problem that plagues The Affair, because while Bill and Virginia were stifling when they were alone together – I don’t know how we ever watched them have sex with excitement, back in previous seasons, since not having it this week seemed so much like a chore – but when they’re with clients or Josh Charles, who knows full well he’s punking them both, they’re the electric people I remember. Have we just used up our allotment of Masters & Johnson scenes? Have they? Do we believe that if they begin a ‘courtship’, that they can go back to the beginning of their relationship and start over?

I’m also interested in what more research there will be, since orgasm has seemed to be a large part of what the book hinged on. I know seeing a couple of the week gives us Bill and Virginia at work, but what’s the next big thing? What are we building towards? Where is the book tour that this show so clearly can’t afford to show us, but that we so desperately need?

I know keeping us at the office keeps us rooted at home. So that we can hear things about moths, and that they’re the key to pheromones that humans just can’t figure out. Oh, and going to the office lets us give one scene per episode to Betty – which is something I’ll come back to. I just wish there was more momentum.

At home-home, places neither Bill or Virginia treat like a home, there’s momentum, even if it’s terrifying. Bill hears truths – it’s stupid to coach a football team and force your kid to be on it. Johnny hears truths – you’re never going to make your dad love you, because he’s busy apologizing to the bully he bullied. Libby is the only one not hearing truths at home, because nobody notices she exists. So she goes to where nobody will know she exists – Joy’s apartment, which conveniently and not-at-all robbery-inducingly has both the apartment number and the address on the giant key – and she continues to not exist. And it’s amazing. Until nobody notices she’s gone, and then it’s really not. So she throws a tantrum, hurts Paul and makes him feel bad because she feels bad.

I’m of a constant two minds about this. Because really, people on this show are willfully childish. They don’t get better and they don’t improve their circumstances and they don’t move on. None of them are a decent example for Tessa, which is why she’s so frustrating. I’m sorry for Johnny that he’s about to follow in her footsteps.  As maddening as I find Bill, the show has done the most work to explain that he’s basically a cyborg, so I can watch a cyborg poorly to engage with the world. Like forgetting that he’s too famous to bang his famous colleague in what amounts to public. But Libby and Virginia get more and more frustrating with each passing week, and the secondary characters seem to come and go once their business is done.

About that – at the Television Critics Association last week or so, Michelle Ashford gave a LOT of spoilers about what’s going to happen later in the season. You can read them here, but if you don’t, know that they are very, very specific, and revealing the star that they’re about would reveal what they’re about.

It’s a storyline that sounds cool, yes. But her revealing it seems to be in response to everyone saying “gosh, your show is so boring, what’s happening this season?” I feel like it’s kind of cheating to explain each and every step in the plot when your show is already halfway through a very tired season – but I guess the other argument is “I didn’t choose to air my show in the summer and if I’d revealed this plotline and the show launched in November, it would be scintillating and exciting." What do you guys think? Is anyone still out there? 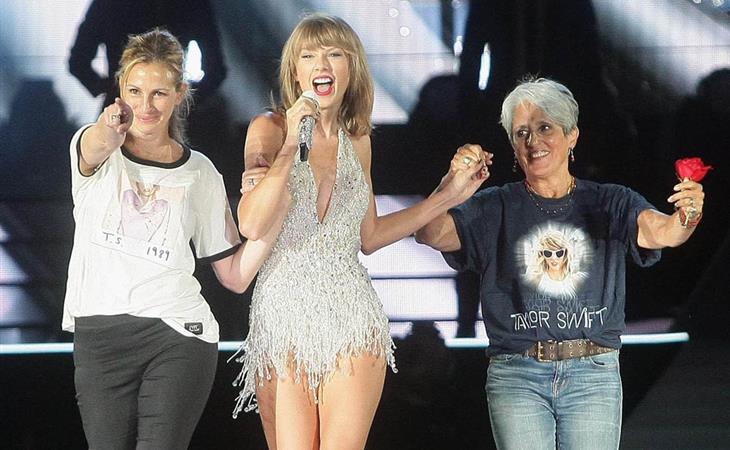 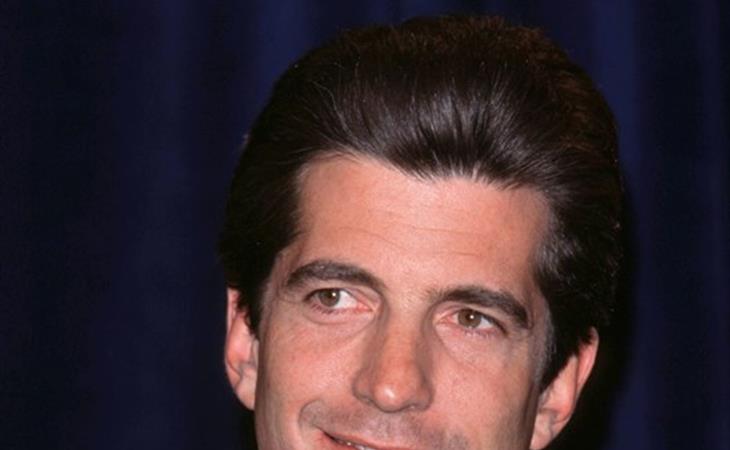