Credits are back! Also Christian Borle!

Welcome back to a show that is bound and determined to be about just about everything, including Cal-o-Metric. By all means, no matter what changes, let’s not forget about Cal-o-Metric.

Okay, so, what is this show about, exactly? Virginia lost her friend Lillian. Bill lost at least two jobs, if not more, in pursuit of his sex study. Libby Masters has done nothing in the past five(?) years, except continue to be a little hard done by and a little uptight and to remember Coral’s brother.

I’m sorry, Coral’s brother? That’s who showed up at Libby Masters’ home, after three or five years? By ridiculous coincidence, he was at the site of the crash (because all black people happen to be at the same place at the same time? Sorry, but why else, show?) and just happened to think he should go see Mrs. Masters, with whom things ended so badly? With nary a mention of Coral? I get that Libby needs something to do –but why this?

The answer is, of course, that the other option is that she squire Bill (and Virginia) to a Game of Thrones/Eyes Wide Shut scenario so we can talk about money – because this is the only problem that they actually have. It’s crazy to me.

These are your main characters…and they’re fine! They have no problems! Okay, they have day-to-day dilemmas like a woman from “before” with vaginismus confessing her darkest secrets on Virginia’s divan, and Bill’s endless, boring, unending problems with money, but there’s nothing that causes them problems with either being together, or being happy. They’re basically together (except for when Bill gets called away to deal with the death of a guy who is basically a plot device so that we care about Cal-O-Metric). They’re basically fine. Nothing is wrong with either of them.

Well, there is that pesky situation by which Bill’s brother is back to deal with Bill – and Bill didn’t/doesn’t acknowledge him, or didn’t/doesn’t know that he had alcoholism …what is happening here? I don’t know whether the real Bill Masters had a brother come back into his life, but for a show that gets unfortunately compared with Mad Men and so regularly comes up lacking – is this the way we want to go?  Really?

I loved this show, but it’s not really a show anymore as much as it is a series of vignettes. I get that maybe in the history of Bill and Virginia there’s some groundwork to be laid, but we’re approaching the point of what-the-hell-are-we-doing here. I know other shows have had rough season twos – hell, nobody apologizes for The Murder In Dillon the way I do – but this is at the point now where I’m not sure they can pull it back out of the water. Bill has a brother. And a mother.   And money problems. And erectile dysfuction sometimes (but never with magical Virginia). Is all of this going to add up to something?

Are you loving it, or frustrated? Do you wish they’d get to the point, or that I would learn some patience? Do you miss Keke Palmer as much as I do? 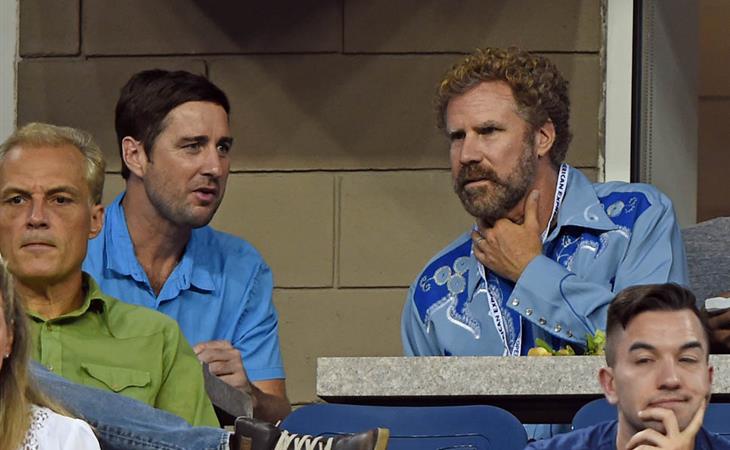 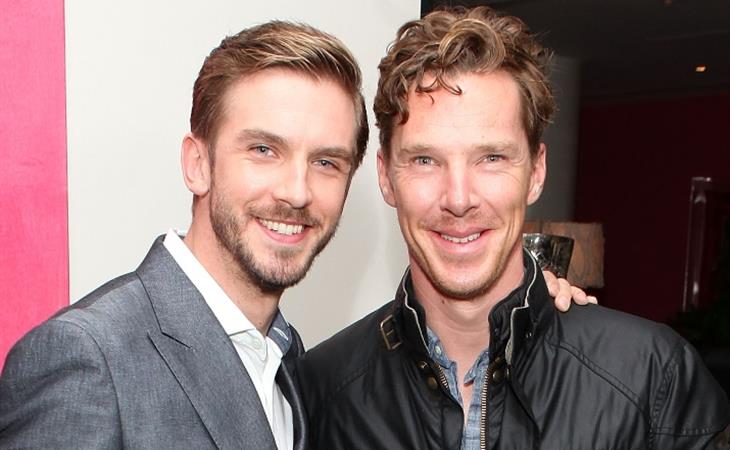