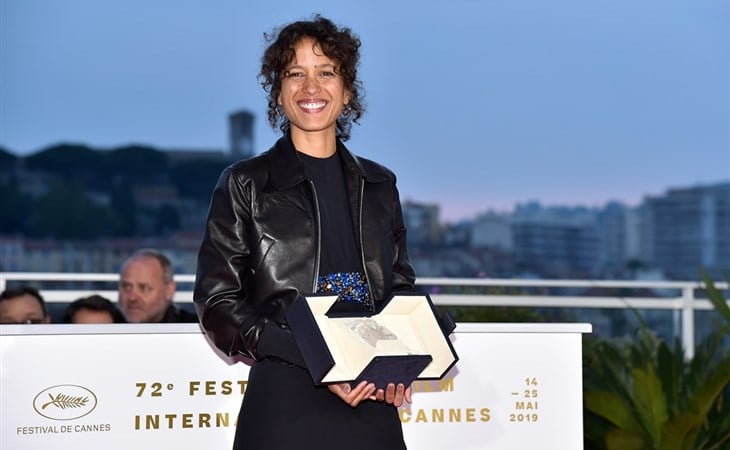 Bong Joon-ho and Parasite won the Palme d’Or at the Cannes Film Festival a year ago, kicking off the film’s run to the Oscars, where it would eventually go on to make history and take the Best Picture Oscar. We know that now. But back then, much of the focus in Cannes was on Quentin Tarantino’s Once Upon a Time …in Hollywood and the one-two punch of Brad Pitt and Leonardo DiCaprio on the Croisette. Several months later, at one of the many pre-Oscar campaign events, Brad Pitt would cross the room during the AFI Luncheon to fanboy over the Parasite cast. He knew by then that his own Oscar was secure.

Given Tarantino’s history with and popularity in Cannes, some predicted that Once Upon a Time would be a lock for the Palme d’Or. That, obviously, was not to be. But it didn’t take the second most prestigious award in Cannes, the Grand Prix, either. That honour went to Atlantique (Atlantics), directed by Mati Diop, the first black female filmmaker to enter a film in competition at the festival. She’s an F.O.D., First Only Different. Of course it’s an embarrassment for Cannes to have taken 72 years to not just recognise but admit a black female filmmaker but right now, let’s focus on Mati Diop’s work, especially since Atlantics is now streaming on Netflix which means if you haven’t already, move it to the top of your Social Distancing Watch List.

In a new interview with British Vogue, Mati reflects on her Cannes achievement one year later:

“One of the first things I told myself was, ‘Oh yes, it’s true, I’m the first black woman going there. I still can’t believe we are at this point.’ But on the other hand, shooting my first film in Africa was a real choice to me, a statement. It would have been very easy for me to be colour-blind and just consider myself a French director. But I’m not a white girl. In retrospect, I find it so reductive to focus on the colour of my skin. I wasn’t just the first black woman director to climb the steps of Cannes, I was the first 36-year-old woman in competition with a first feature, shot in Dakar, in Wolof. That’s the truth.”

Atlantique (Atlantics) is a gorgeous, haunting film. It’s romantic and sexy and sad. It’s SO good. And if you need a primer before you hit play, read the rest of her Vogue interview about why she wanted to tell this story about love and migration, with an element of the supernatural. This is original and nuanced storytelling – specific and universal and vital. Hannah Gadsby is back with Douglas 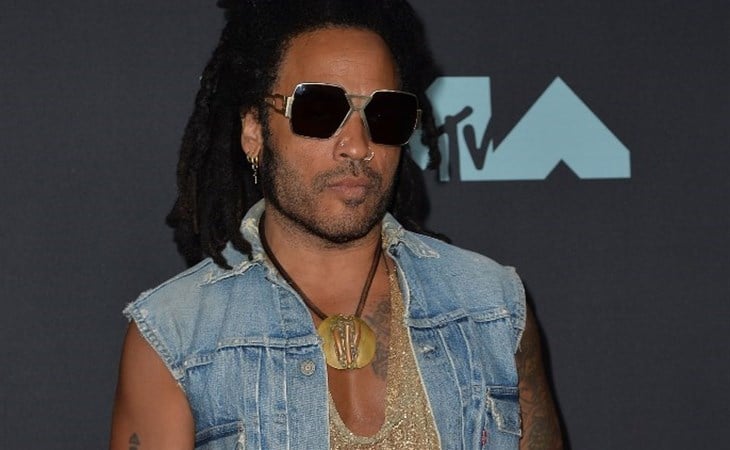