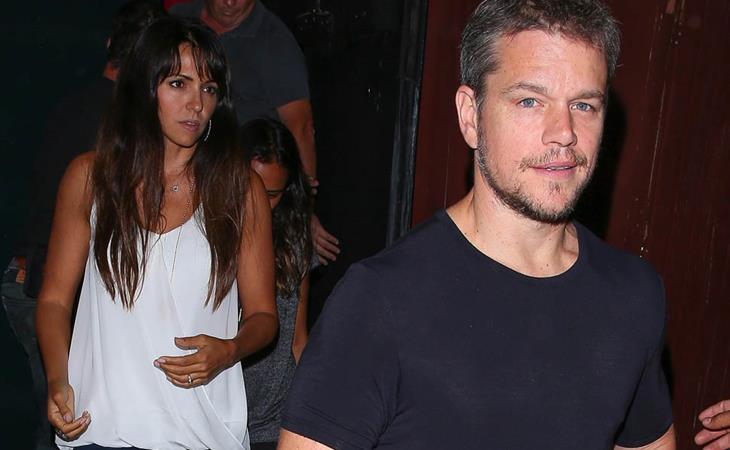 Matt Damon is alone in The Martian

A new trailer for The Martian has just been released. Normally I’m not big on space movies, like Gravity. Because all that open …space-ness? Scares the sh-t out of me. But then again, I can’t “science the sh-t” out of anything so being helpless and useless is basically my default position. Watching someone “science the sh-t” out of a space problem however, without endless shots of the nothingness of space…

That works for me.

But it only works if it’s someone like Matt Damon. Because for most of it, he’s alone. Which is what attracted him to the part in the first place, as he told Entertainment Weekly:

“It was one of the reasons why I wanted to do the movie. I had never tried to do anything by myself in that way.”

My favourite parts watching Robert Downey Jr as Iron Man are when he’s fixing things, “the Mechanic”. Partly because, as a defender of the 80s, I love the montage. But also because it’s fun. It’s fun when you can visualise people solving a problem – but only when the person solving the problem can make something so abstract feel so engaging. That’s Matt Damon. He’s selling this on personality, the way Sandra Bullock had to sell being by herself in Gravity on personality. They have that in common – who doesn’t love Sandy, who doesn’t love Matt?

Matt Damon. Always the foil to Ben Affleck’s f-ckery. When Ben’s standing next to Matt, his Q score instantly improves. Matt was papped yesterday with his wife, Luciana. I asked earlier about what the conversations involving Ben Affleck sound like whenever one of his friends has plans with him. How does it work when Ben and Matt go out?

The Martian opens October 2 but it’s coming to TIFF in September. 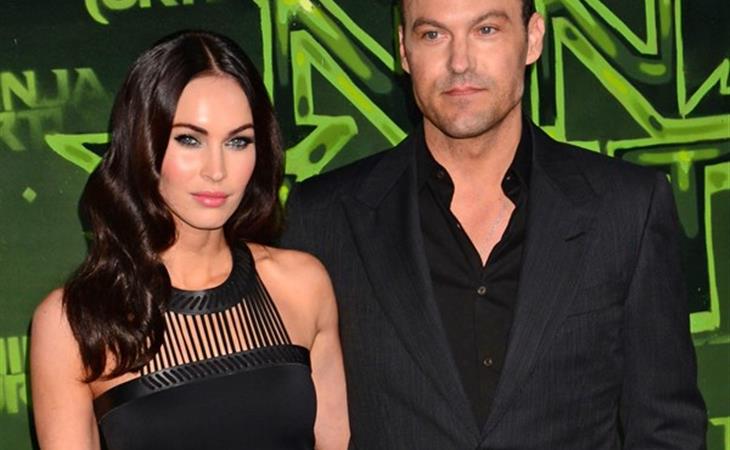 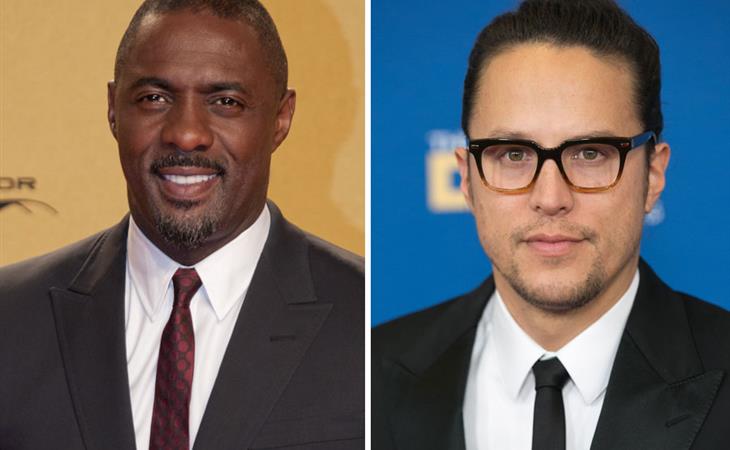