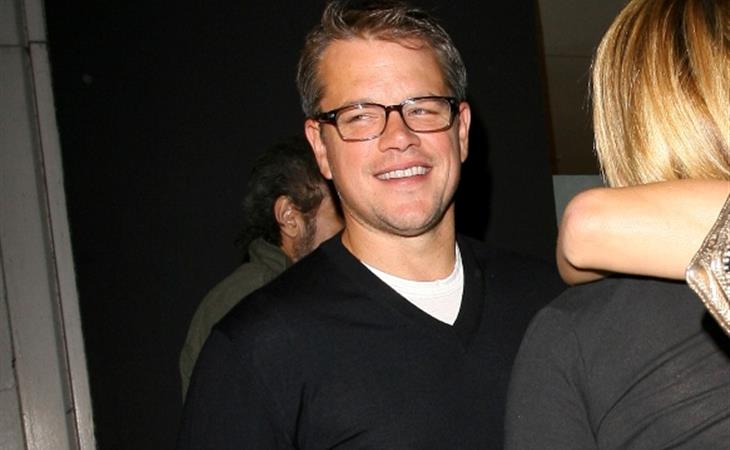 Yesterday when I wrote about Channing Tatum being pleasant and, ugh, really likeable all over Chicago, I called him the new Matt Damon. And then last night the real Matt Damon turned up on The Colbert Report to remind us all what being Matt Damon is like —funny and personable and really, really humble.

First, it’s been a great week for Stephen Colbert. Daft Punk punked out on him, but he turned it into one of the best comedy moments in recent memory, and last night, not resting on his recent triumph, he did a great bit with Damon to promote Elysium. Riffing on the fad of celebrity heroes, Colbert got “trapped” under a Coke machine so someone would rescue him. Cue Matt Damon, but instead of being grateful, Colbert spent the whole bit poking at Damon’s lack of blockbuster success the last couple years (his last real hit was 2010’s True Grit), and asking if he really qualifies as a superstar these days.

Try to imagine anyone else in that skit. Who else would be totally cool with having a reminder that no one saw their latest passion project thrown in their face? Or play into the “film vs. TV” debate and be willing to look like the loser? Or just do something so silly in the first place? I say it of all actors—there is always, always an ego tucked away somewhere. But with Matt Damon, that ego is folded up and shoved somewhere remote and dusty where it rarely gets busted out. It’s Friday. It’s been a long week. Let the firm of Damon & Colbert close it out with a laugh. Click here to watch in Canada and below in the US.

And attached – Damon with family out for dinner last night. 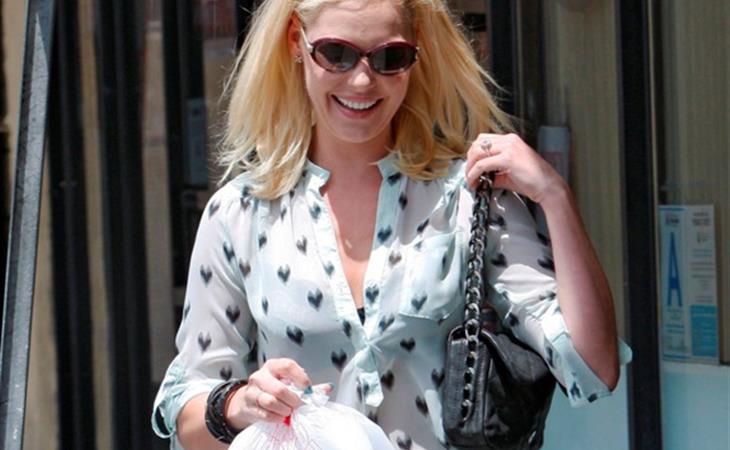 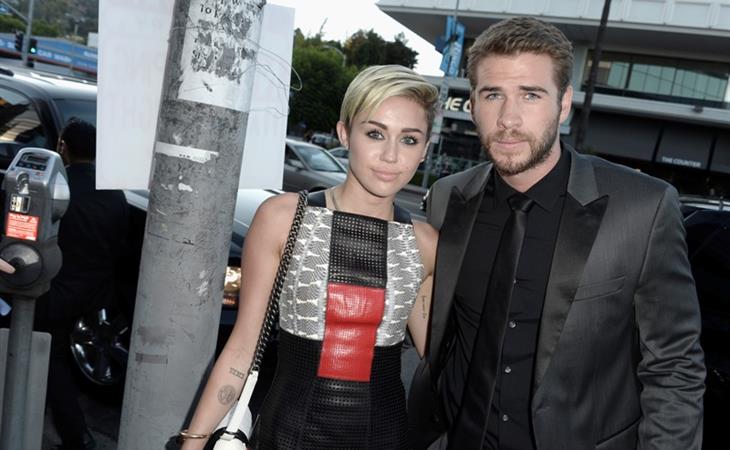