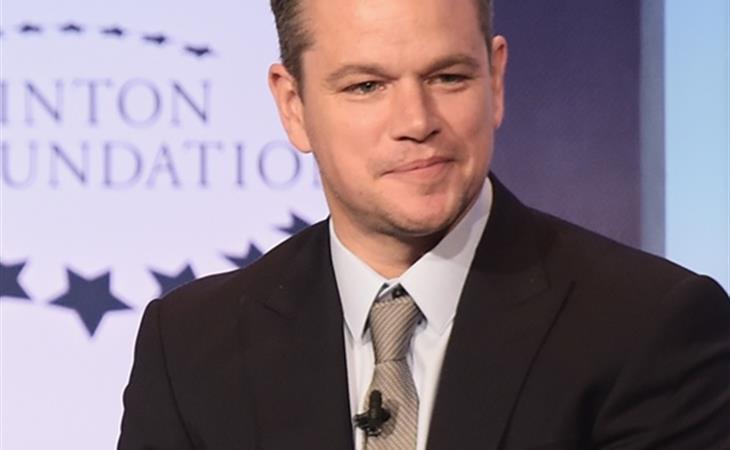 Matt Damon was one of the celebrity speakers at the Clinton Global Initiative in New York today. Damon has been actively involved in raising awareness and support for those who do not have access to clean water and sanitation in developing countries. The statistic he’s shared many times, quite powerfully, is that “more people in the world have a cellphone than access to a toilet." (Source)

As you’d expect, he was engaging, informed…and …because he’s Matt Damon, funny too. There was a Bill Clinton impression. Which sounds kinda like his Matthew McConaughey impression. Which…totally makes sense. 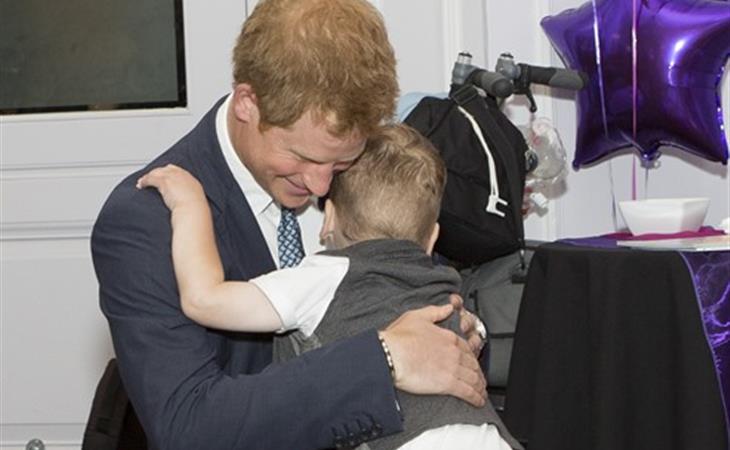 A hug for Harry 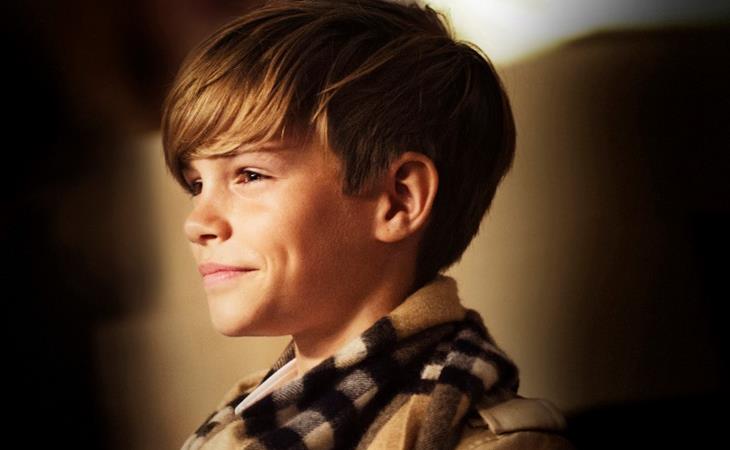