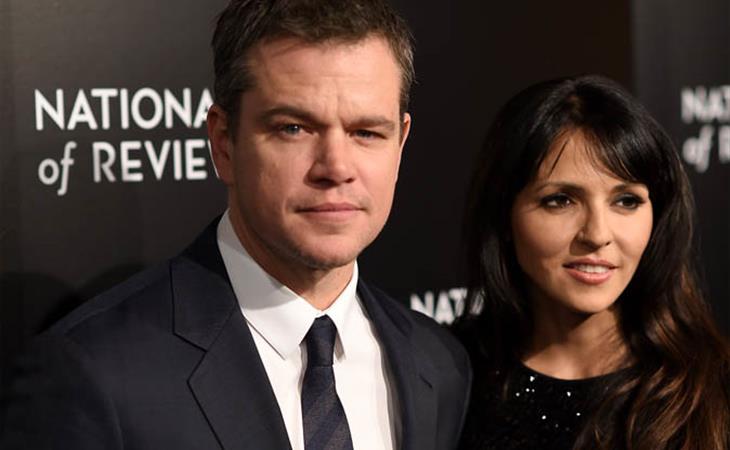 That might be a little wishful thinking from Sarah and me. But… well… you decide.

Matt Damon was in New York last night to accept the Best Actor Award from the National Board of Review. Earlier today, I posted about how he credited Sly Stallone for his career – click here for a refresher. Matt’s campaign message so far has been all about acknowledging others: Sly, most recently, but in Palm Springs, he was making sure Academy voters remembered that Ridley Scott has never won an individual Oscar – click here for a refresher.

In his remarks about Sly though, he casually namechecked the frontrunner in the Best Actor race, the actor with the most STRUGGLE, the most SUFFERING, The Revenant himself, Leonardo DiCaprio:

“Believe me, they really wanted to take (Good Will Hunting) away from us,” Damon said, as he credited Stallone with both his and Ben Affleck’s acting careers. He revealed that studio executives thought, “God, Leonardo DiCaprio would be so good in this” of the screenplay he co-wrote. But, he added, “every time they said, ‘You can’t do this,’ we said, ‘It’s been done before.’”

It’s not like he HAD to reveal that it was Leo. He could have said “a more established actor” and the point would still have been made. But Matt decided to be specific, and in doing so, he’s reminding us that Leo’s been famous a lot longer than he has. That when Matt was still STRUGGLING, Leo was already a favourite, taking up all the great parts. So that, in comparison to Leo, he too, like Rocky and Sly, is still an underdog, still that kid from Boston who, along with his best friend, willed their way into a world where they didn’t belong. Do you see what he did there? Or am I seeing too much in what he did there? 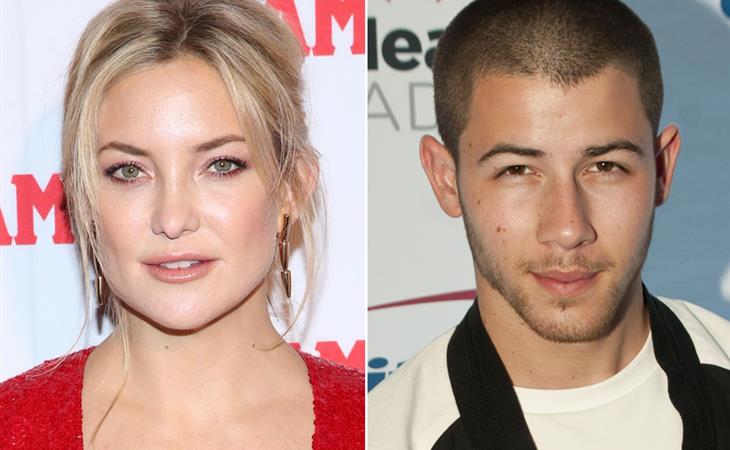