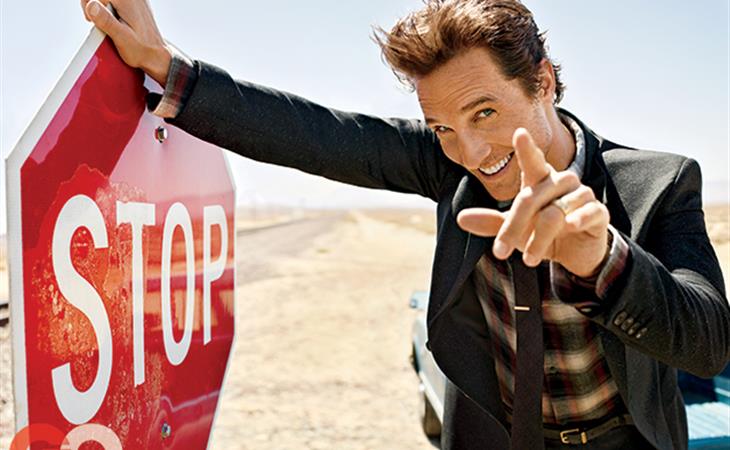 Has anyone had a run like Matthew McConaughey has had the last few years? He’s transformed his career, won an Oscar, and gone from stock rom-com alpha male to one of the biggest and most in demand actors in the world. And he’s done it without seeming to change anything about his persona. He didn’t suddenly become cutthroat, he didn’t bail on his long-time agent and start over with someone new, he didn’t leave his wife for a twenty-year-old co-star or do anything to change our public perception of him. If anything, McConaughey has done the opposite—become more the guy we think he is. He’s reinvented himself without actually reinventing himself.

It’s an impressive mid-career shift, and it’s one he addresses in his new GQ profile. I appreciate that McConaughey doesn’t actually sh*t on his previous work. He knows what those movies were, he owns them as part of his backstory, and he doesn’t talk about them being soul-crushing endeavors or anything. He says he stopped making them because they just got too easy to make. Compared to the way, say, Chris Evans talks about his sh*tty rom-com past (and present), it’s refreshing that McConaughey doesn’t seem embarrassed about that facet of his career.

He also talks about the Washington Entitled Twats in a way that doesn’t make me want to hit him with a spoon. He’s been a fan of the team since he was a little kid, so for him the name is about team pride and fandom. But he compares it to gun control, acknowledging that while SOME people mean it one way, a way they think is safe and harmless, it’s “in the wrong hands in other places”. So he knows that while he doesn’t mean it like that, he knows it will change, eventually, because “Redskin” is a word that’s being used in a hurtful context by others.

The GQ piece isn’t a long read, but it’s a good one. McConaughey IS that guy, that just-keep-livin’, “all right all right all right” guy. He reminds me of every philosophy TA I’ve ever had—too blissed out on the ocean of existence to care much about the minutiae of life. He’d rather ride the cosmic waves of knowing and experience the soul-dance of the unmaking of stars. Which, by the way, will probably be the dialogue in his next completely insane Lincoln ad. 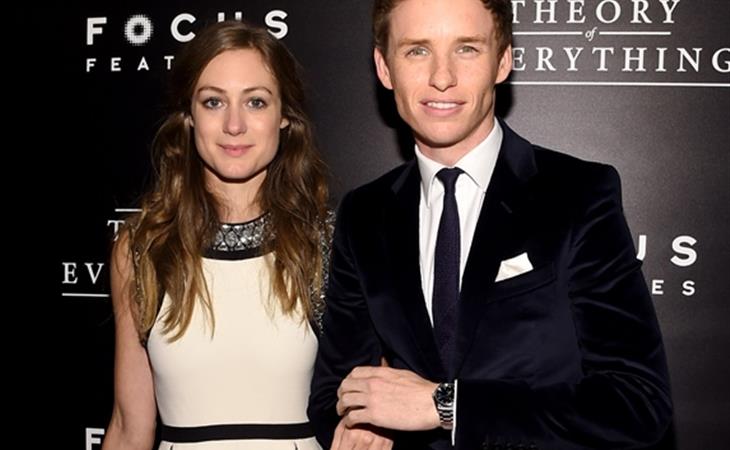 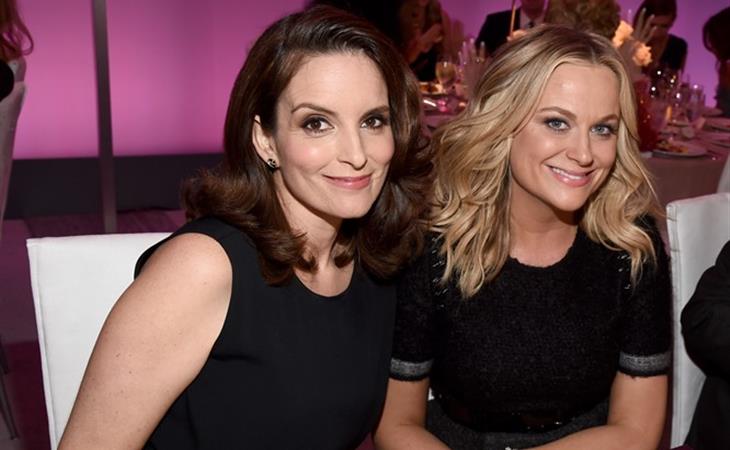