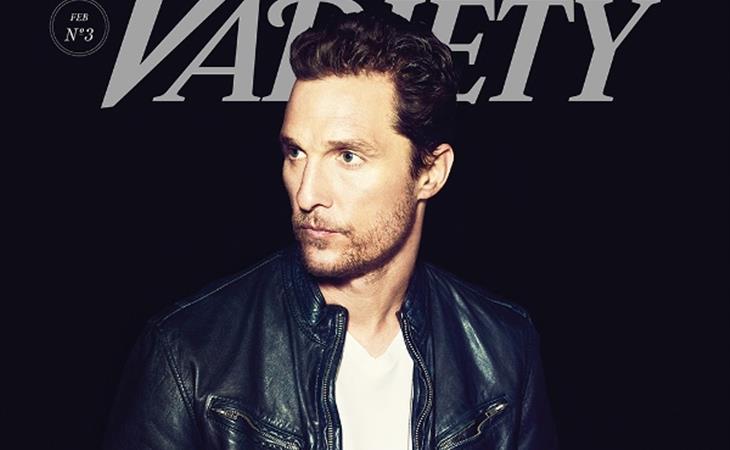 Last week it was Leonardo DiCaprio who covered Variety for a very well played interview about his career choices and body of work. Leo’s message to Oscar voters:

I don’t have to come back. I never left. I’ve always been The One.

And now it’s Matthew McConaughey’s turn with the image he’s been pushing for 6 months now: the Comeback Kid.

In judged sports, some say it’s best to go last. So that you can see what your adversaries have done before you, so that you’ll know what you’re up against. And, though they deny it, judges always leave room, hold back, to make sure there are enough points for the competitors who perform later on.

Is that what McConaughey just did to DiCaprio?

I’m curious about how they decided the order of these issues. I want to know how this was negotiated, and if they knew. Who was offered which week first? Because if I’m Leo, I’m now thinking I should have been on this week and not last.

There are no revelations in this article. You’ve heard it before: McConaughey took a break from the “light” because he wanted to gamble for more: more quality work, more character work, more respect, more prestige.

And of course the angle that sets him apart from Leo, the eternal playboy – that of family man and devoted husband:

“I went to my wife and my agent and said, ‘I’m going to stop for a bit. I’m going to sit back in the shadows. I’m getting into my 40s, a great time for a man. I’ve started a family. I want to take time to laugh and love and enjoy these adventures.” Time and again, he credits his wife, Brazilian model Camila Alves McConaughey, for her support. The two, who met in 2006, have three young children together, and McConaughey says she is a partner in every sense. “We’re a team. I know it’s not easy on her, though she does it with aplomb,” he says.

By comparison then, on the one hand you have the King of the World, Hollywood’s golden boy, who’s never had a stumble. Where’s his journey? Has he transformed? Has he had to transform?

How can you argue with that? And if you’re Leonardo DiCaprio, how do you answer that?

Click here to read more from Matthew McConaughey in Variety. 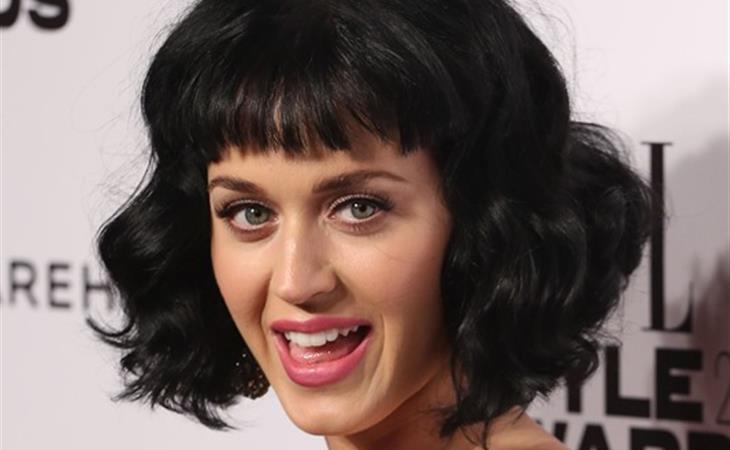 Not the place for bad hair 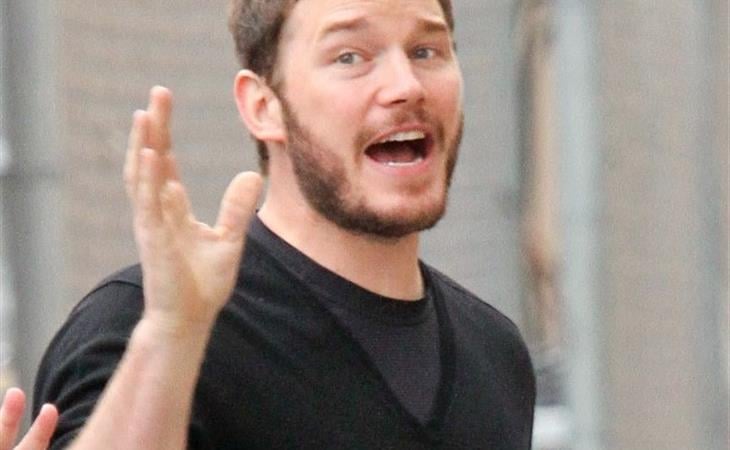