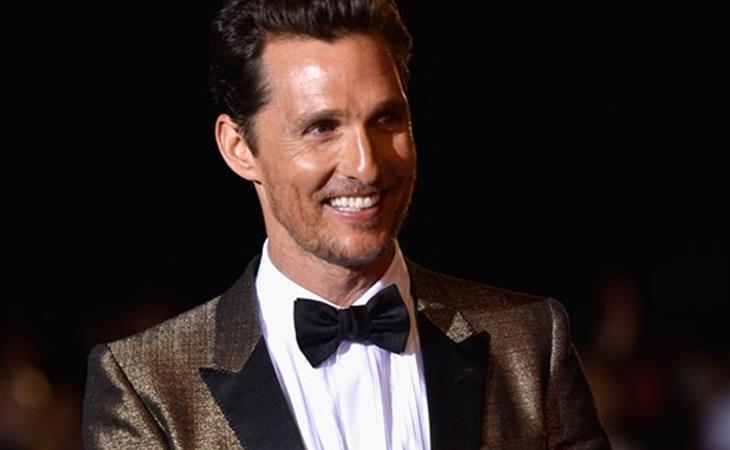 What would you call this colour? From some angles, it looks gold to me. And that’s what I’ll go with since it fits the point of this article…which is that it’s go time for Matthew McConaughey on the award circuit. He received his first Golden Globe and SAG nominations recently. Will he get recognised by the Academy for his first nomination too? Well, he’s trying. He’s dressing for it too. In gold tones for the Palm Springs Film Festival on Saturday night, this is Saint Laurent. Interesting because McConaughey is usually a Dolce&Gabbana guy. Maybe they didn’t have something for him in the right colour. Maybe he’s saving what they have for him for next weekend. And then, hopefully, if his name is called on January 16 when they announce the nominees, every weekend after that until March 2nd.

In addition to the wardrobe, the rest of McConaughey’s campaign is looking pretty good too. He’s done a great job kissing babies and shaking hands this season so far, speaking graciously, saying the right things, showing up, and playing the game. He played very well in Palm Springs where he was named Actor of the Year and instead of focusing on himself, decided to put the spotlight on the industry. Who doesn’t love a little dick suck?

“I want to talk about the people in our industry. I think we have put out a damn good slate of films out this awards season. Challenging films of isolation, survival, history, con men and scams. A lot of these films walk that tightrope. They have a combination of two very hard things to happen – importance and entertainment. I want to say congratulations to our industry on that,” 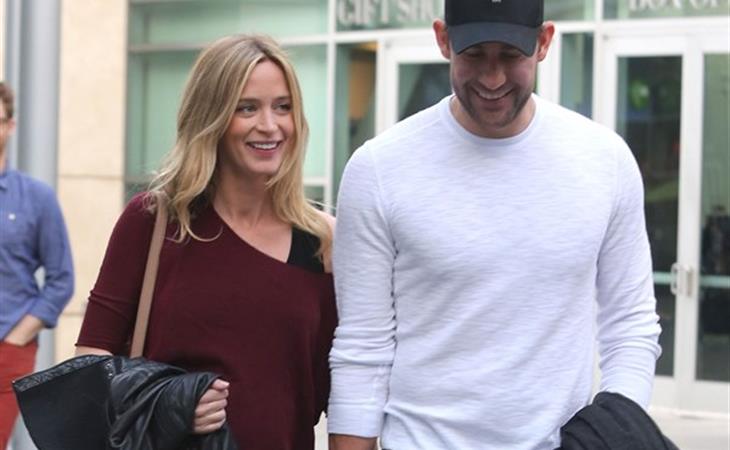 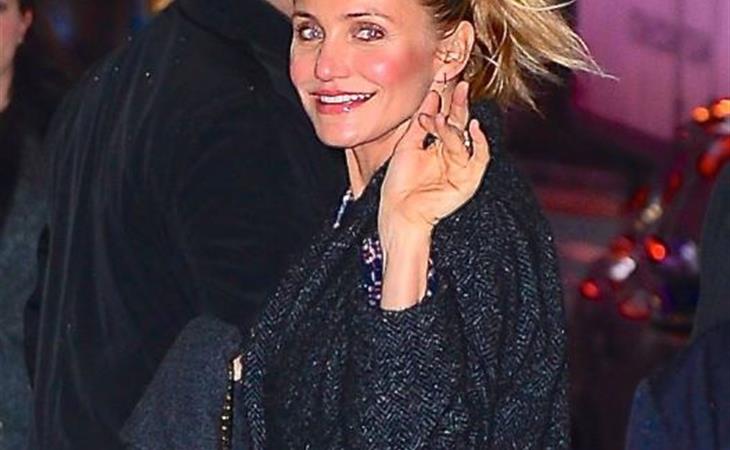