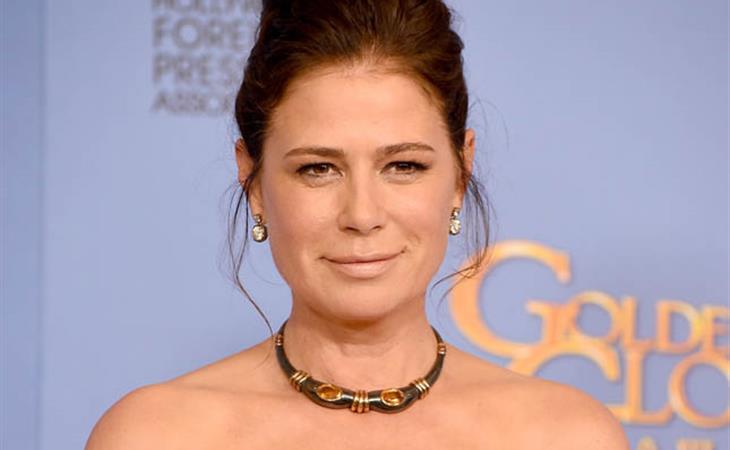 Last year, The Affair won the big prize. Best Drama. So people were surprised, this year, when there were no corresponding nominations, based on how much richer and deeper the show was in season two, and how beloved it had been by the HFPA in season 1.

No nominations except one—for Maura Tierney playing Helen Solloway, a character who has been my favourite of the four leads all year, and who is marvelously layered.

And she won! Wearing an Elizabeth Kennedy black-and-blue dress and styling with that choker that looked like it might have belonged to Helen herself, and looking thoroughly surprised. She won! She deserved it! I clapped! Amazing!

Then they announced “Maura Tierney wins for her role as Helen Solloway…wife of Noah Solloway”.

So…she wins not for her role, not for playing Helen Solloway and dealing with that character’s desires and parents and restrictions growing up and cultural biases and for seeing what happens when people in places of privilege challenge authority? No, she wins because she plays a WIFE? I get it, they’re trying to contextualize for audiences. But then you say, “A woman in her 50s trying to find her way through divorce” or whatever. You think ‘Wife of Noah Solloway’ helps my mother-in-law understand the show?

It’s not even like they were saying “playing opposite Dominic West”, which she doesn’t even, exclusively, but I could sort of understand the idea. Instead, on this of all shows, where everyone’s trying to be more than just who they’re married to, the win is for ‘wife’. It doesn’t take away the win, of course, it just makes you kind of deflate. 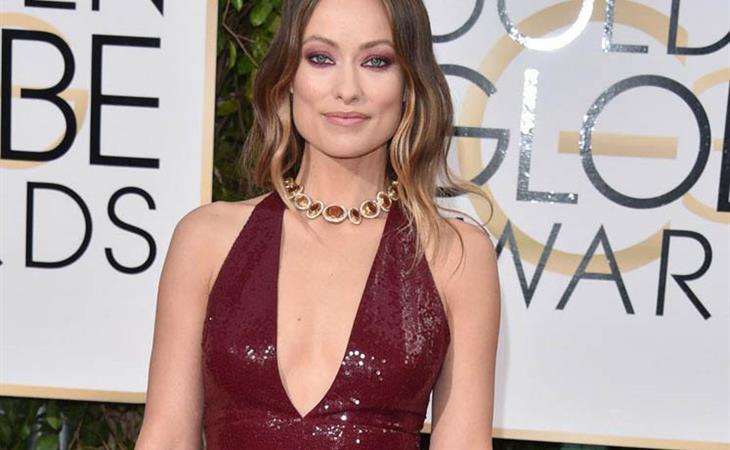