Mel B vs The MiniVan Majority

The three final teams compete tonight and for the first time I think I will watch, because Mel B’s partner is as fierce of a bitch as she is and I love it!

Maksim is the name, a hunk of burnin’ Euro, and he has addressed Marie’s popularity, the fact that she has no business being in the hunt, calling her out for sucking ass and staying in the running thanks to a sympathetic following more moved by her personal struggles than by her actual performance abilities.

Said Maksim:
"I think Jennie (Garth) was better than Marie. Frankly, I think there are a lot of other people better than Marie. I’m hoping that it is Mel and I (who win), but I’m not sure that is going to happen. History shows it’s either a cute man or somebody with a huge fan base and I think Marie has both Helio and Mel’s fan base combined times five.Yeah, I think (Marie) represents a lot of women out there with all their problems. I know first hand that there are a lot of other celebrities on the show who went through somewhat similar situations this season and they decided not to make it public… we decided not to burden people with our personal issues. I think that is why our fan base carries us through because they vote for our dancing not whatever happens in our life.”

But wait… who do you think will be in the audience tonight to support Marie? Her children of course! And of course the one who was in rehab! Because what better way to kick off your sobriety than by appearing on national television, on the most watched show, after having been outed as an addict by your own family!

The MiniVan Majority will be weeping in the aisles, hitting “redial” and voting for Marie every 10 seconds.

Does Mel B have a chance? Please Xenu… make it so. 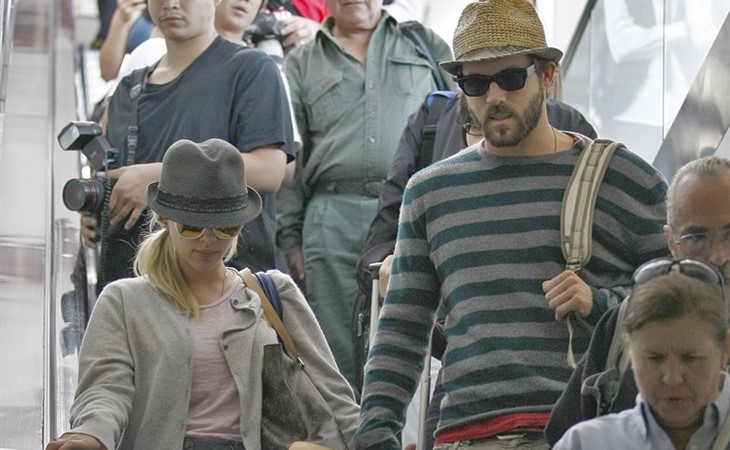