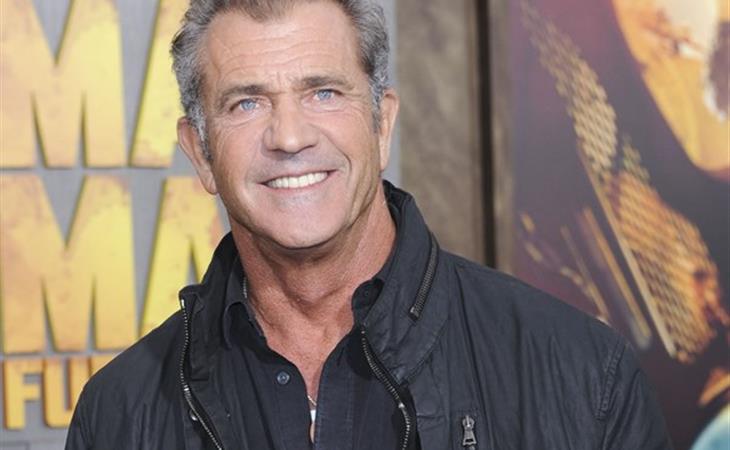 The Hollywood Foreign Press Association is starting to announce its presenters list for the Golden Globe Awards on Sunday. The first names released yesterday were Olivia Wilde and … Mel Gibson. The host of this year’s Globes is, once again, Ricky Gervais. Ricky has taken several shots at Mel before during his duties. So this was his initial response to the news:

Mel Gibson is presenting an award at The Golden Globes. Thank you Jesus. pic.twitter.com/70iCAqoraz

But before you get too excited, he followed up with this:

Too easy, in fact. https://t.co/pDChfFmfC3

I wonder if it’s an award he’s presenting or if he’s there for George Miller and Mad Max.

Three years ago, Mel was at the Globes with and for Jodie Foster when she was receiving the Cecil B DeMille award. Last year, Mel was in Australia directing a new film, Hacksaw Ridge, starring, among others, Vince Vaughn and Andrew Garfield. No word yet on when it’ll be released but it would appear that Mel is working on a comeback which, evidently, the HFPA is supporting. 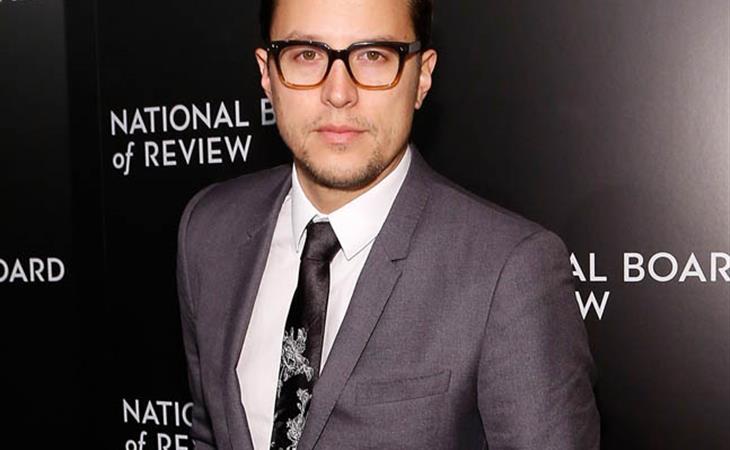 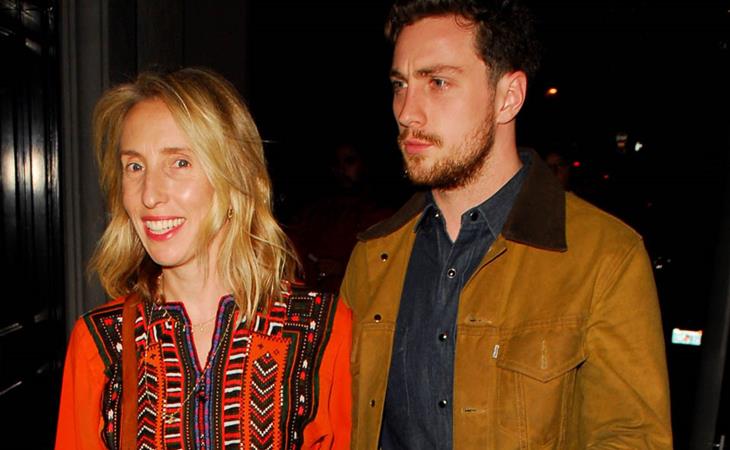 A New Year with My Obsession