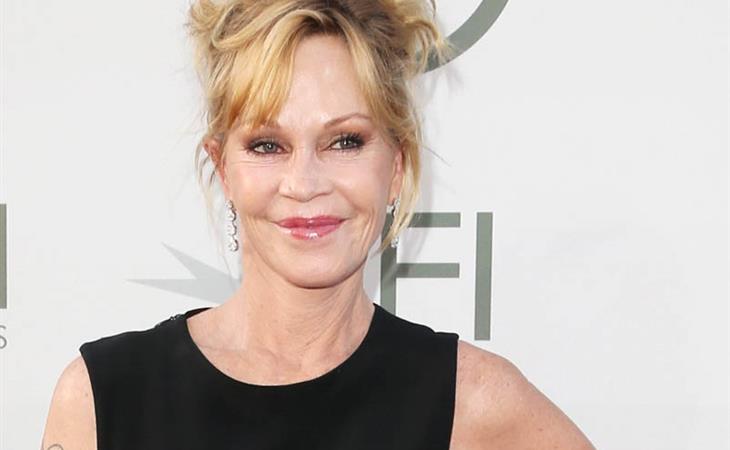 TMZ reports that Melanie Griffifth and Antonio Banderas are divorcing. She’s filed the papers requesting spousal support and custody of their daughter and supposedly it’s amicable…even though there’s a lot of land to divide.

So are you surprised?

They fought for it for a long time through a lot of trouble.

There was rehab. There was her insecurity, the plastic surgery, those stories that he was trying to encourage her to stop, she went to rehab, and then a lot of cheating rumours.

That’s a lot. That’s a lot to have to confront, to push through, and there are those who will consider that they tried for 18 years and that for 18 years, maybe a little less, they made it work. Look! I’m being an optimist!

Antonio was in Cannes a couple of weeks ago and I didn’t see Melanie in any of the shots with him. I did however see Sharon Stone. There’s an option, non?

As for Melanie, she was at the Jane Fonda tribute last night. 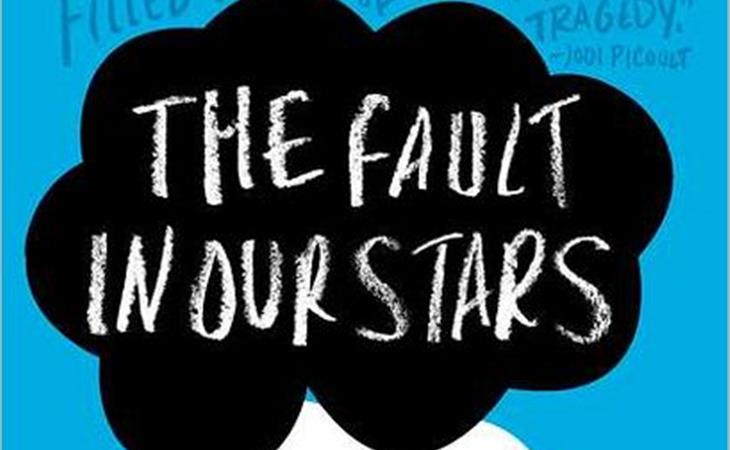 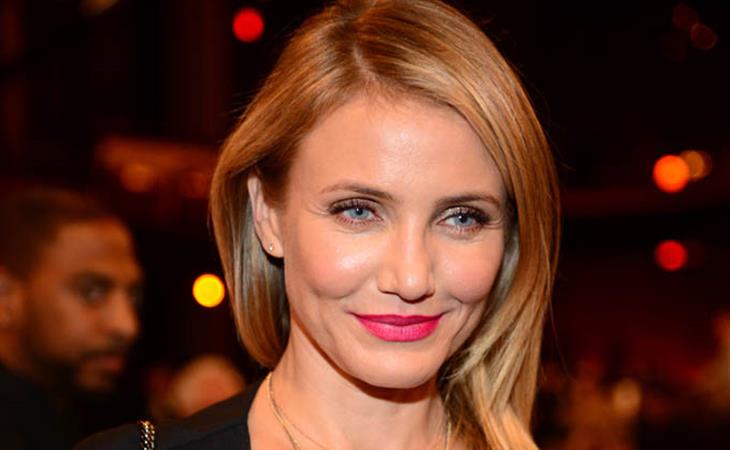