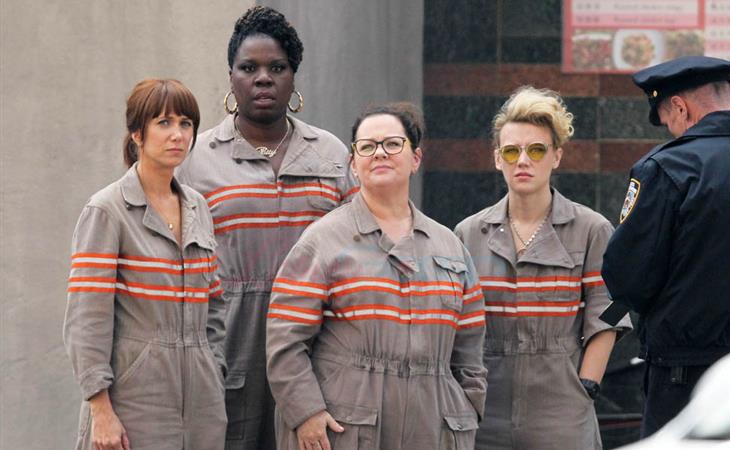 The last time we saw the new Ghostbusters they were dressed in civilian clothes. Thanks to more on location filming this week, we now have photos of the whole team in their new ghostbusting suits. Melissa McCarthy, Kristen Wiig, Leslie Jones, and Kate McKinnon are in the familiar jumpsuits, but sporting a modified look with a seventies era style orange stripe. I like the look of these costumes. They look homemade. One of the concerns for a new installment of a franchise coming decades after the original movie is that the costumes and gear in the newer movie will look too polished when compared to the original. Like in the Star Wars prequels all the spaceships had sleeker, more contemporary designs, when they were supposed to be twenty years before the clunky, chunky designs shown in the original trilogy. But the Ghostbusters are not falling into that trap, as the new team looks as cash-strapped and design challenged as the original one was.

Can we talk about Kate McKinnon for a second? Earlier this week former Disney CEO Michael Eisner put his foot all the way down his throat when he said that “unbelievably beautiful, funny women” are the “hardest artist to find”. Eisner’s an asshole and always has been and he offered a paper-thin barely-apology for being a farting horse’s ass, but when I first heard his remarks my mind went straight to Kate McKinnon. Look at her face! She’s GORGEOUS. And she—along with Leslie Jones, who gives the best reaction shots—is one of the few consistently bright spots on SNL. I have such a crush on her. I really hope NuGhostbusters makes everyone hard for Kate McKinnon. 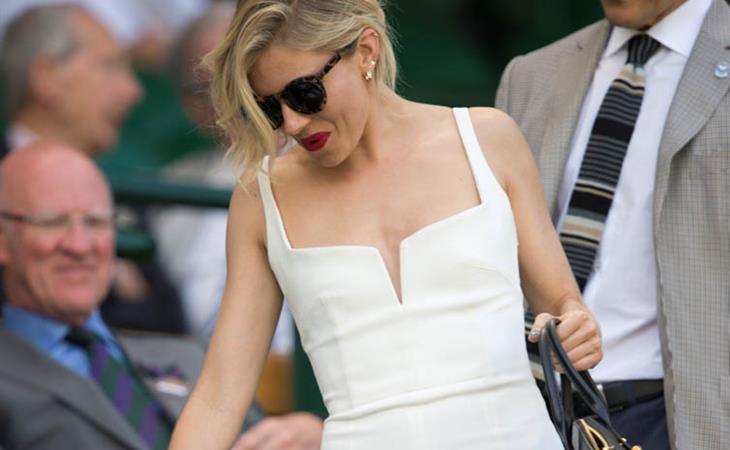 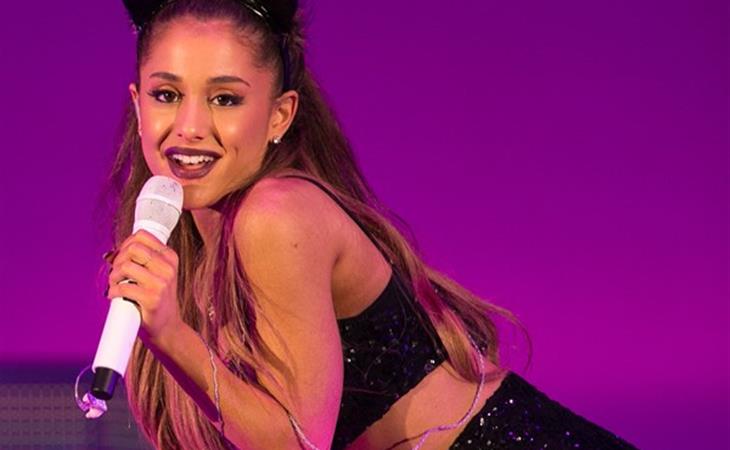