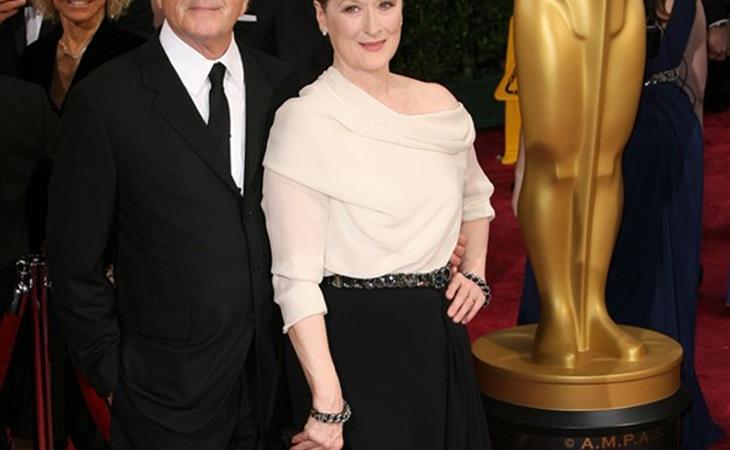 So, in today’s unpopular opinion, I hate grace. I hate that it’s the first trait we apply to women who don’t scream their sexiness out all over the place. I hate that it’s used as a synonym for “pretty and polite and thin” but it’s supposed to have a loftier meaning than that. (I also hate the name from overuse, but that’s a topic for another time.)

The real meaning of grace is a lot more ephemeral and probably constantly changing but I know that Meryl Streep has that. Because I think the ability to remain a normal person that people want to be around, when you are considered the world’s most talented actress and every insecure actress and half of the men feel the need to use every opportunity at the mic to fawn over her is probably underrated. The ability to remain someone kind of cool, who neither inflates her self-importance nor blushes all “shucks, shucks”, even though this adoration has been happening for basically the last 25 years but is still able to be unwittingly charming about a selfie (“It’s my first time twittering!”) and shake it with Pharrell is someone who is worth celebrating in an entirely different way. 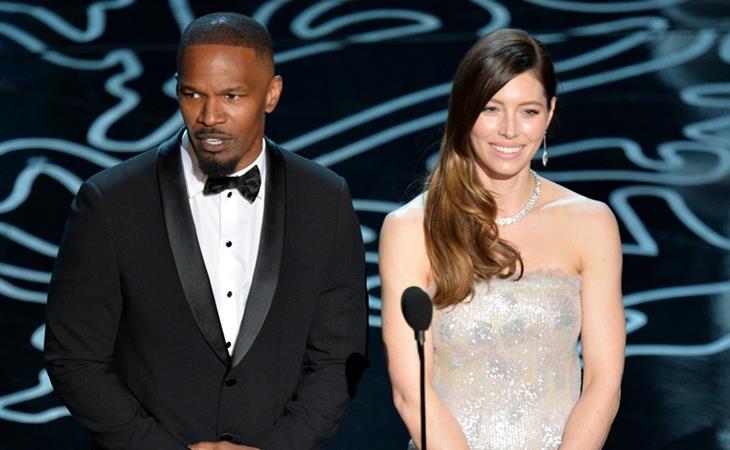 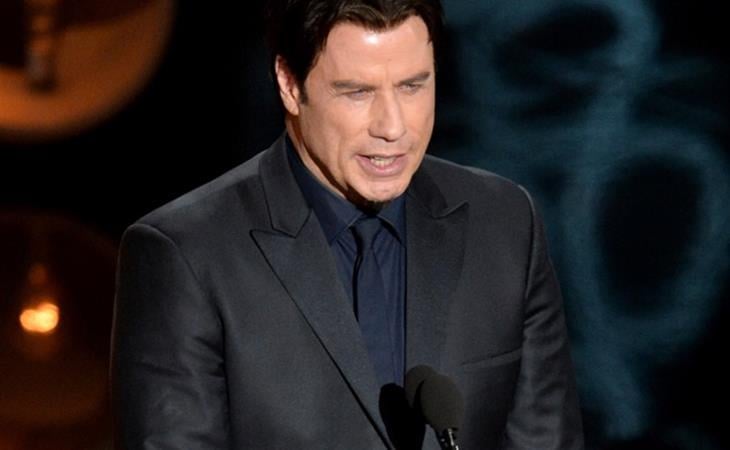