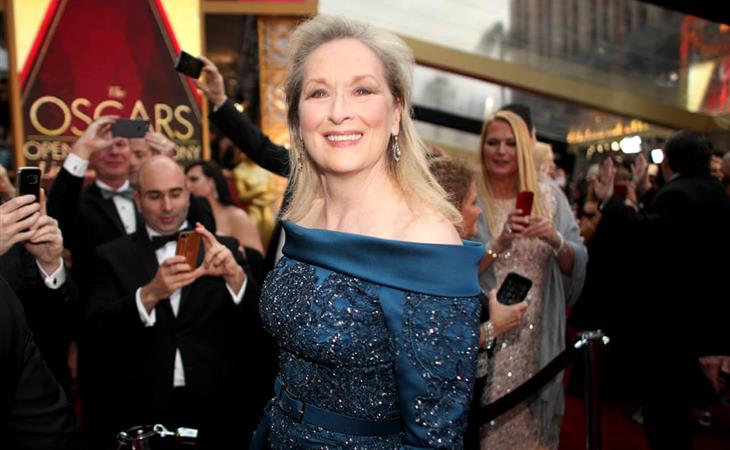 There were a number of people at the show last night (and one who wasn’t at the show. So much power to you, Natalie Portman), who knew they had absolutely no chance of winning.  None. Sometimes Oscar races are legitimate-ish races, and there’s more and less likely contenders, but this year the lineups in the acting categories were like baseball divisions the week before the postseason. Two are neck and neck, the others don’t have a prayer.

Meryl Streep was never never going to win this award ever. It was a silly-ish nomination for a silly-ish role. But we’re now at the point where I don’t know what we would do if we had an Academy Awards without Meryl.

Even before Donald Trump decided to make her the subject of his ire, she was the official portrait of excellence. Lainey pointed out earlier that Meryl loses the Oscar 85% of the time, but last night we did a different calculation and noted that she has been nominated for roughly 40% of her acting roles. 40% of the time, she is in the top 5 people in the profession.

And she’s erudite and compassionate, she’s genuinely interested in all her colleagues, or at least she fakes it really well—basically, Meryl Streep is a model citizen for the acting profession. An ambassador, not quite a queen but well above a mascot, who represents the platonic ideal of what a successful actor should be.

She was there to play the role of Meryl Streep, model actor. To annoy the US president and everyone else who scorns the ‘media elite’ by being utterly above reproach, but not so perfect she can’t, say, throw some spicy words at Karl Lagerfeld and Women’s Wear Daily.

I can’t imagine an Oscars without Meryl—the fact that it’s an honour for the work she does is… not beside the point, exactly, but at this point, about equally as important. 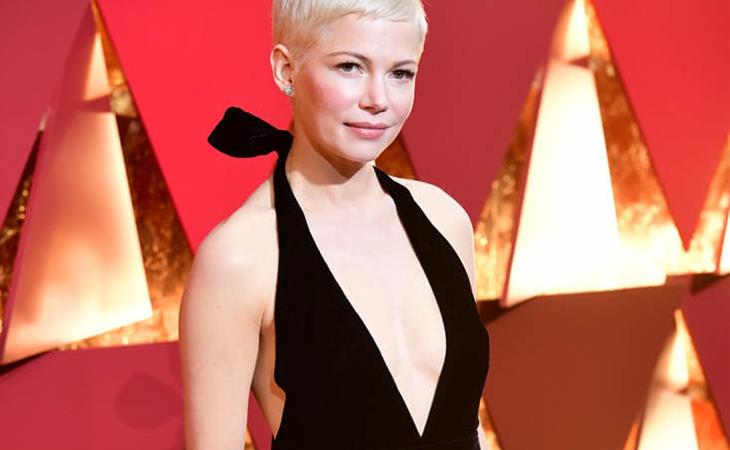 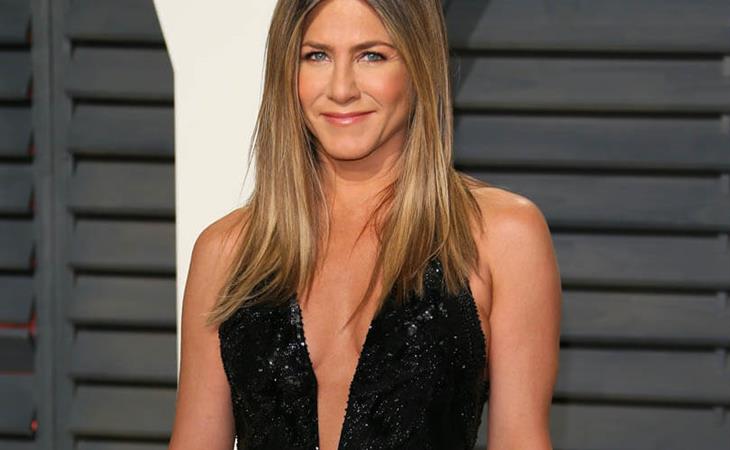