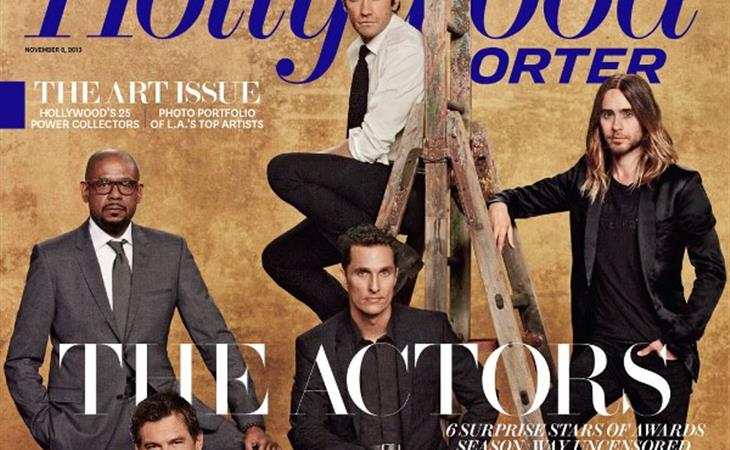 It’s worth watching the video, or just reading the transcript. (Also, is Matthew McConaughey’s head really weird in this photo?) It’s immediately worth it to me because they’ve included Michael B Jordan. YES. It’s been a great year for Jordan so far as a result of his excellent work in Fruitvale. He could have a shot at a nomination. But more importantly they want to give him MORE. Even superhero work is a possibility at this point. Jordan has said that he eventually wants to get to a time where black actors don’t just get roles that could ONLY go to black actors. Because as encouraging as it’s been this year to see so many black narratives being told and so many black artists being recognised, the fact of the matter is that no one else could have played that part. So, in a way, it’s casting by default. Imagine then that there’s a project that might be right for Ryan Gosling and Leonardo DiCaprio. And that they end up choosing Michael B Jordan instead because he’d be better in that particular situation. Ultimately that’s the goal.

Jordan doesn’t participate too much in this discussion. He doesn’t jump in, he doesn’t make it about him. He only speaks when the question is directed at him. It almost feels like he’s there to learn, and is humbled by the inclusion. He does however make an interesting remark when he’s asked about career advice, and who he’s learned from:

“Honestly, I haven't had too many people. You're surprised when you see the older generation be very precious with information. [But] as an upcoming actor, I was lucky enough to have Forest and Pete Berg and David Simon. But for the most part, it's been trial and error.”

Later on, several of the “veteran” actors go on to talk about the selfishness of being an actor. It’s almost an honest acknowledgement of the narcissistic nature of the profession but here, they’re almost embracing it because somehow that attitude helps to elevate the performance. You get the sense that they’re not even conscious of the hypocrisy. It’s fascinating, non?

Some of them are there to campaign. Like Jared Leto. You can smell his hustle through the screen. Matthew McConaughey too. But while Jared takes the “acting is my great love – she breaks my heart and fills me up at the same time” approach, McConaughey, as you would expect, is all “I’m a free spirit manly man” about it. He speaks in the most hilarious “dude” platitudes. As for Josh Brolin, I’m not really sure what he’s getting out of this at all.

And then there’s Jake Gyllenhaal. Self-deprecating, funny Jake Gyllenhaal. Here’s a guy who might have *some* self-awareness where actors are concerned. Jake’s the one, aside from Jordan, the initiate, who can hear it get “actor-y” and self-indulgent, which is where actors live, and resists the temptation to go there. It’s there, but he controls it and instead he deflects with humour. I like him so much for this. 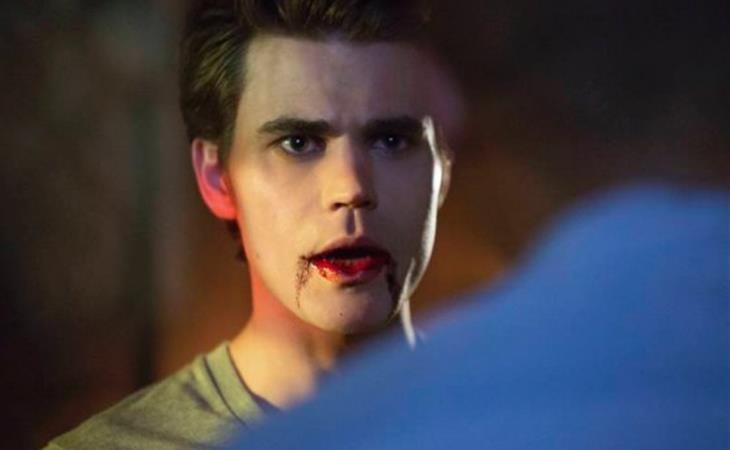 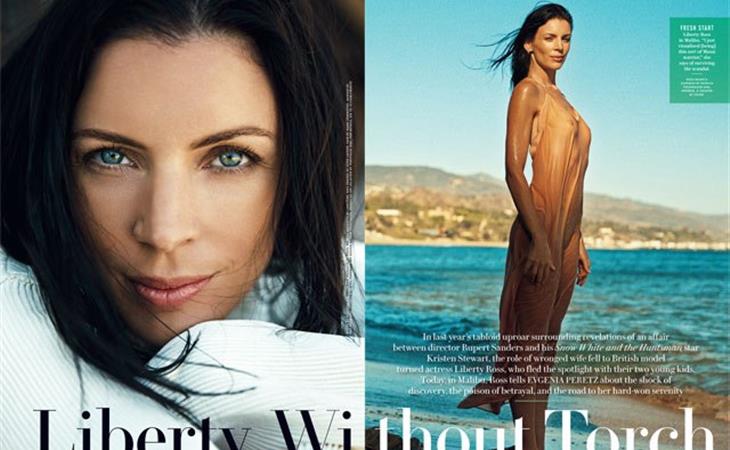